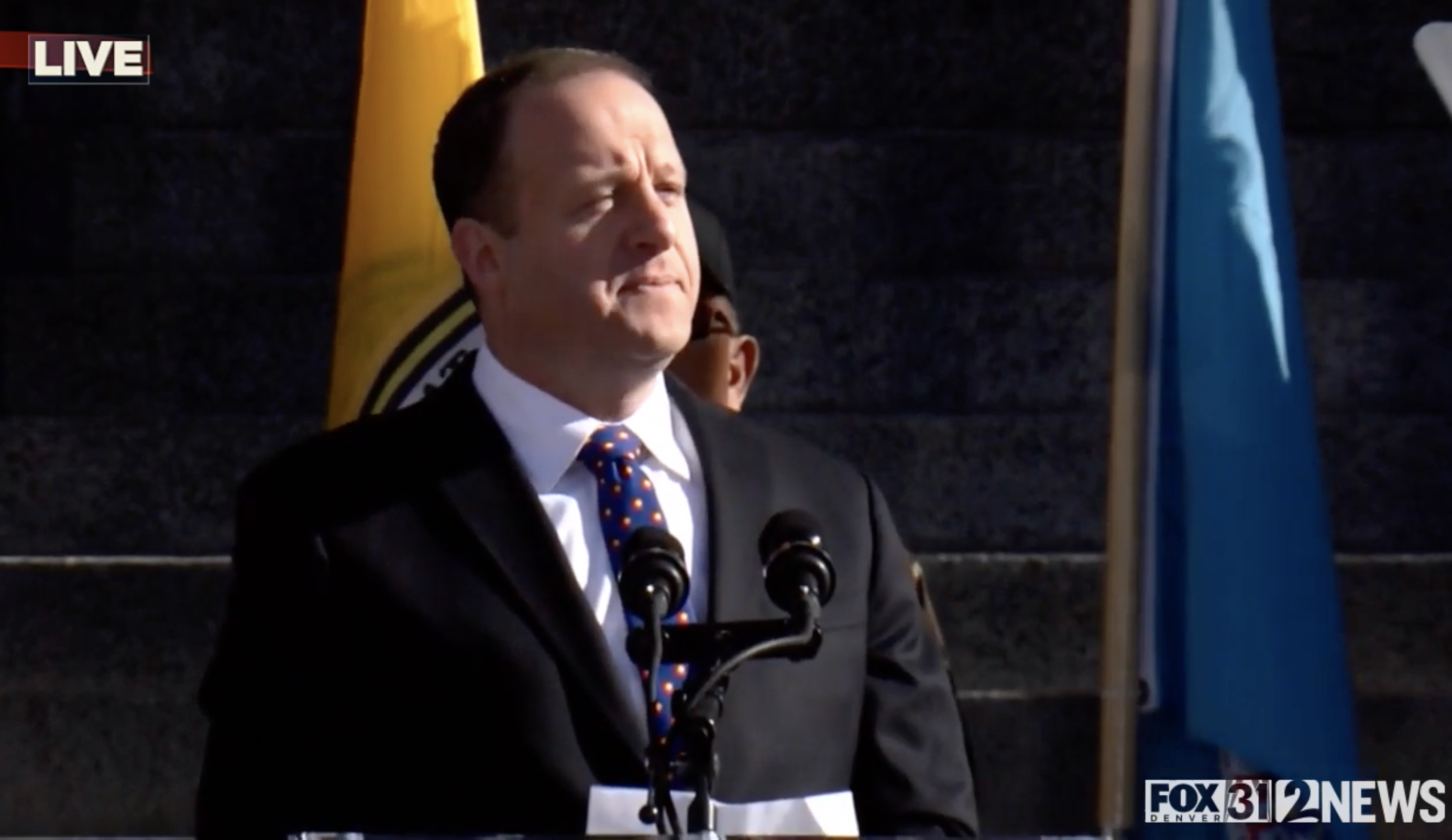 Jared Polis, an exceptionally outspoken proponent of marijuana legalization, was sworn in as Colorado’s 43rd governor on Tuesday.

Throughout his political career, Polis has championed cannabis reform, sponsoring a bill to federally de-schedule marijuana during his time in Congress, for example. The Democratic lawmaker has also advocated for hemp legalization and water rights for hemp farmers.

In fact, Polis has embraced the cannabis industry so strongly that the the inauguration programs distributed at Tuesday’s event were printed on hemp paper.

“This is exactly what freedom and good government looks like” NORML political director Justin Strekal told Marijuana Moment. “Governor Polis now is in the unique position to really take legalization to its rightful position as a normal aspect of the economy.”

“With a platform of justice that includes expungements for all who have criminal records for now-legal activities, to thoughtful policies regarding the discouragement of impaired driving, sensible employment protections, and social consumption laws, we look forward to continuing to work with him well into the future,” Strekal said.

Last year, as Polis was campaigning, he criticized then-Gov. John Hickenlooper (D) for vetoing a series of cannabis bills, including one that would expand access to medical marijuana to individuals with autism spectrum disorders. He told Marijuana Moment that he’d sign those pieces of legislation as governor, calling it “commonsense,” and vowed to protect the state’s marijuana program from federal interference.

“I would make sure that we would not cooperate from the state-level and that state law enforcement resources were not used and information was not shared with any federal agent going after a legal, constitutionally protected Colorado activity,” Polis said.

And apparently, Polis is hopeful about the prospect of federal marijuana legalization at the federal level, albeit not immediately. The freshly sworn-in governor told CNN on Tuesday that legalization is “inevitable” and said he believes Congress has the votes to get it passed.

“I think it’s just a matter of years—two, three, four years,” he said. “The votes are there in the House today. I think they’re there in the Senate as well, pretty close to 60 votes, to get the federal government out of the states business with regard to how we choose to regulate marijuana.”

“Not only is it plausible, I think it’s inevitable.”

As governor, Polis will be inheriting one of the nation’s largest legal cannabis systems and will help shape the next era of reform as the legalization movement continues to evolve.

This story has been updated to include additional comments from Polis as well as commentary from NORML.