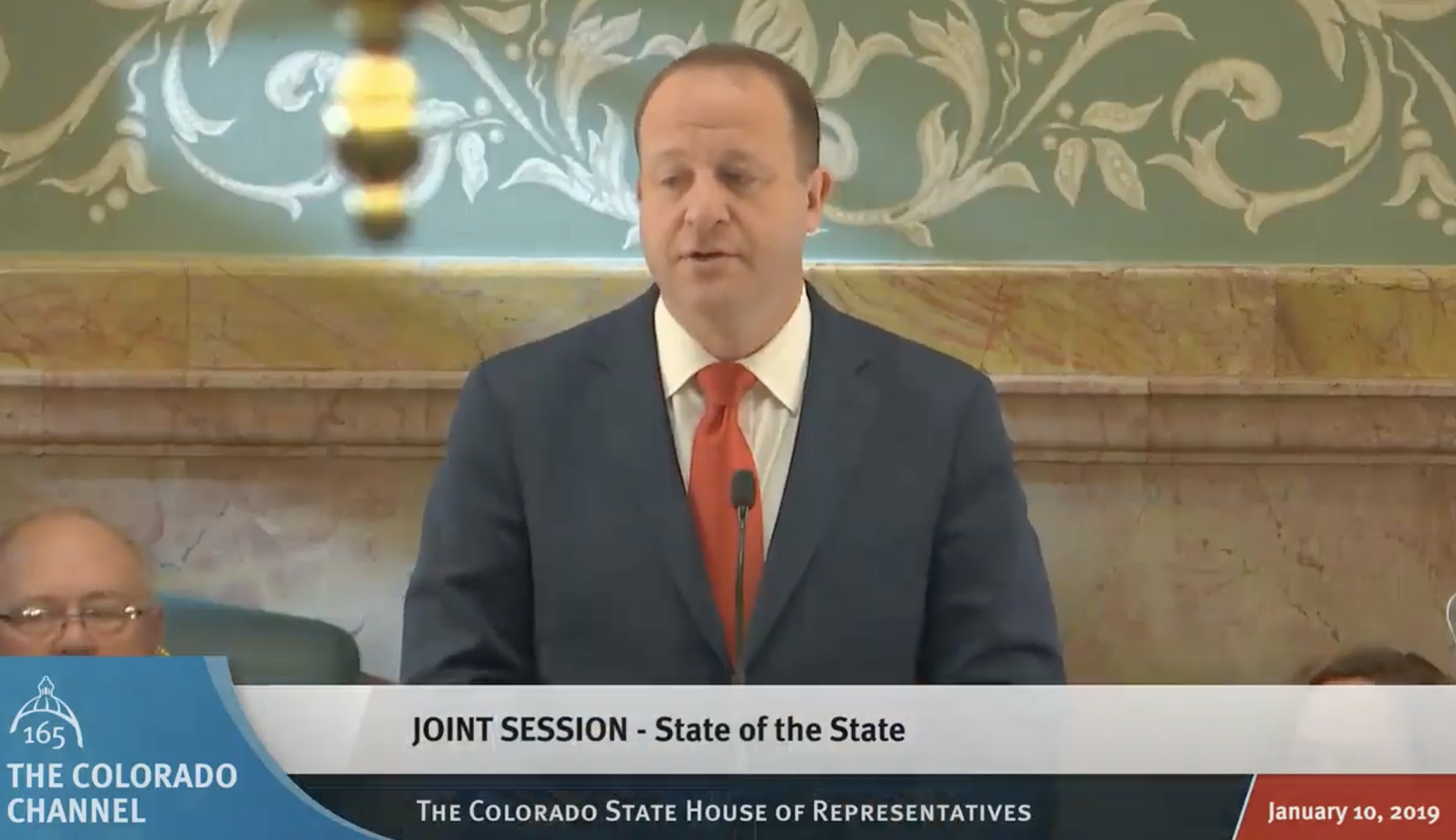 Newly sworn-in Colorado Gov. Jared Polis (D) delivered his State of the State address on Thursday, laying out his administration’s agenda which involves strengthening the economy with cannabis and becoming the nation’s leader in industrial hemp farming.

At the beginning of the speech, Polis mentioned cannabis as one of several industries that have made Colorado’s economy strong.

“We’ve watched industries succeed and create jobs in our state,” he said. “We’ve become a role model of how we can put politics aside and work together.”

Later, Polis described the challenges of the state’s agriculture industry and emphasized the need to innovate and evolve. One area where the government could help is by making “good on the promise of industrial hemp in Colorado,” he said.

“With our world class universities like Colorado State and Adams State, which are at the forefront of hemp innovation with the leading hemp manufacturers and cultivators already here, we want to seize on this opportunity under the most recent national Farm Bill to help make Colorado the national leader in industrial hemp production,” Polis said, referencing the wide-ranging agriculture legislation that federally legalized the crop.

The governor also mentioned that the programs for his inauguration on Wednesday were “printed on hemp paper.”

Shortly after his inauguration, he told CNN that he considered federal cannabis legalization “inevitable” and said it will likely happen within two to four years.

Though he didn’t expand on the state’s legal marijuana program during the speech, Polis has previously committed to protecting the legal market against federal interference.

“I would make sure that we would not cooperate from the state-level and that state law enforcement resources were not used and information was not shared with any federal agent going after a legal, constitutionally protected Colorado activity,” he told Marijuana Moment last year.

During his time in Congress, Polis sponsored several cannabis bills, including a proposal to deschedule marijuana at the federal level and another to protect the water rights of hemp farmers.