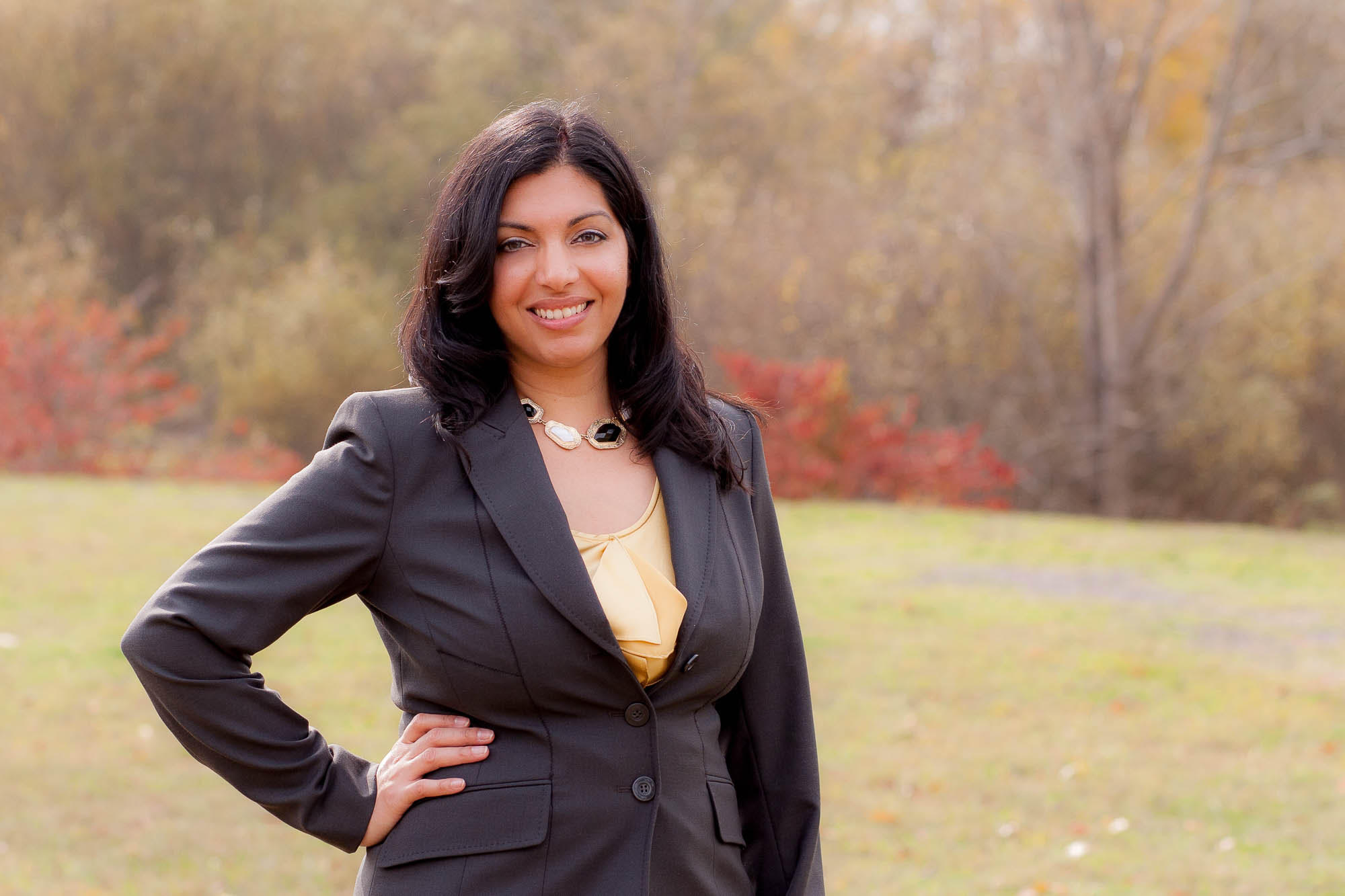 Advocates expressed concern amid news that four members of the new Cannabis Control Commission voted against last November’s marijuana initiative — opposite the 54% of voters who approved the measure. (A new poll released on Thursday found that 63% of Bay State voters now support legalization.)

Legal marijuana supporters took heart, however, in the appointment to the panel of Shaleen Title, a longtime anti-prohibition advocate and industry insider who actually helped to write the ballot measure.

Her new role marks the first time an activist who helped to craft a marijuana legalization law has been put in charge of implementing it.

Title first got involved in the fight to legalize marijuana in college as a member of NORML and Students for Sensible Drug Policy. After a stint working as a tax law consultant for Deloitte, she returned to activism as key staffer for Law Enforcement Against Prohibition, an organization of police professionals who speak out for drug policy reform.

In 2014, she co-founded THC Staffing Group, a recruitment firm that helps connect cannabis businesses with employees for the jobs they are looking to fill. Title chose to give up her ownership of the company in order to take on her new role as a public official regulating the marijuana industry.

(Full disclosure: Title has been a friend of mine for a decade, and serves with me on the board of directors for the nonprofit Marijuana Majority.)

Title was named to the new state cannabis regulatory commission this month in a joint appointment by Massachusetts Gov. Charlie Baker, Attorney General Maura Healey and Treasurer Deb Goldberg. She and her four new colleagues will craft regulations and licensing processes with the goal of rolling out legal cannabis in the Bay State early next year.

In this, the first interview she has granted since being named to the regulatory body, Title outlines her thinking as she takes on the most important role of her career and transitions from activist to public official.

In broad terms can you help us understand your main duties in your new role as a member of the Cannabis Control Commission?

The CCC is a brand new agency tasked with implementing Massachusetts’ new marijuana law. This entails setting up regulations for the new industry and a licensing process for cultivation, manufacturing, retail and testing, as well as policy development around things like edibles, packaging and advertising. Our deadline under the law is to begin accepting applications by April 1, 2018.

How meaningful do you think it is to have someone who helped draft the legalization measure be one of a small handful of people who are now in charge of implementing it? And how do you think your background working in the legalization movement and helping companies in the cannabis industry hire staff will inform your work as a public official?

I think it’s essential to have at least one person on the commission who has a historical understanding of the legal and cultural context around marijuana. To my mind, that holistic approach is crucial in order to fairly implement the law.

In terms of my legal and business background, having an existing knowledge of the complex cannabis laws and regulations is helping me to hit the ground running, but all of that can be learned from books. It’s the time I’ve spent organizing on the ground over the past fifteen years that leads me to honor different communities’ complex feelings toward cannabis, prohibition and regulation, particularly Black and Latino communities that have bore the brunt of prohibition.

Being of Indian descent, I also come from a culture myself in which cannabis has been used since the beginning of recorded history, so there’s a level of respect that comes with that.

Should voters who supported legalization be concerned that the four other members of the commission now charged with implementing the measure opposed it last November?

I don’t think so. None of them are knee-jerk prohibitionists. In my mind, voting yes on the initiative and having used marijuana before are not strict requirements to be able to do this job. While they may be relevant factors, there is a very long list of far more relevant requirements when you are creating a team of people to build a government agency from scratch.

I have been very vocal about my belief that working with people who are different from you yields better results, and that universal principle applies here as much as anywhere. You need people from different backgrounds and perspectives to criticize and challenge each other’s work. The more I get to know my new colleagues, the more impressed I am at the thoughtfulness that went into appointing a team with the diverse set of backgrounds needed to be able to tackle this difficult task.

What are some of the main challenges you and your fellow commissioners will face in getting Massachusetts’s new law up and running?

The primary challenge is meeting a tight deadline while being underfunded. The state treasurer estimated that our agency would need $10 million in the first fiscal year; as of now, we have about $2 million. Starting from scratch is also a major challenge. We currently have no staff and are operating out of temporary office space.

Most challenging for me personally has been the built-in inefficiencies for the sake of transparency. Because of the open meetings law, we can’t do regular check-ins or collaborate via Google Docs or Slack. We can’t even reply-all to emails.

But, anyone who has been involved in marijuana legalization knows that if you have the will, you can do what many people consider impossible, and often with very small groups working under the scrappiest of circumstances. I’m optimistic.

Finally, on a personal note, was it hard for you to give up your business to take on this new role? And do you still consider yourself an activist at the same time you’re a public official? How do you approach that balance?

All of my nonprofit, business and political projects have had the same goal: replacing prohibition with sensible policies that are fair and inclusive and promote health and safety. I will miss THC Staffing Group, but I’ll be working toward that same goal.

There have been a few turning points in my life where I was compelled to follow my gut instinct and immediately say yes, before I had a chance to think about it rationally. The first time was when I quit my job consulting in tax law to work on legalization full-time, and the second time was when I moved to Colorado by myself to work on Amendment 64. The third time was when the Treasurer’s office called me with the offer to appoint me as Commissioner.

While I’m admittedly going through a bit of a culture shock, being given a chance to help Massachusetts set a good example for other states in creating a newly legal market is a once-in-a-lifetime opportunity. Particularly as it relates to being able to implement the sections of the law that champions equity for communities that have been targeted by past criminalization policies — there’s nothing else I’d rather be working on.