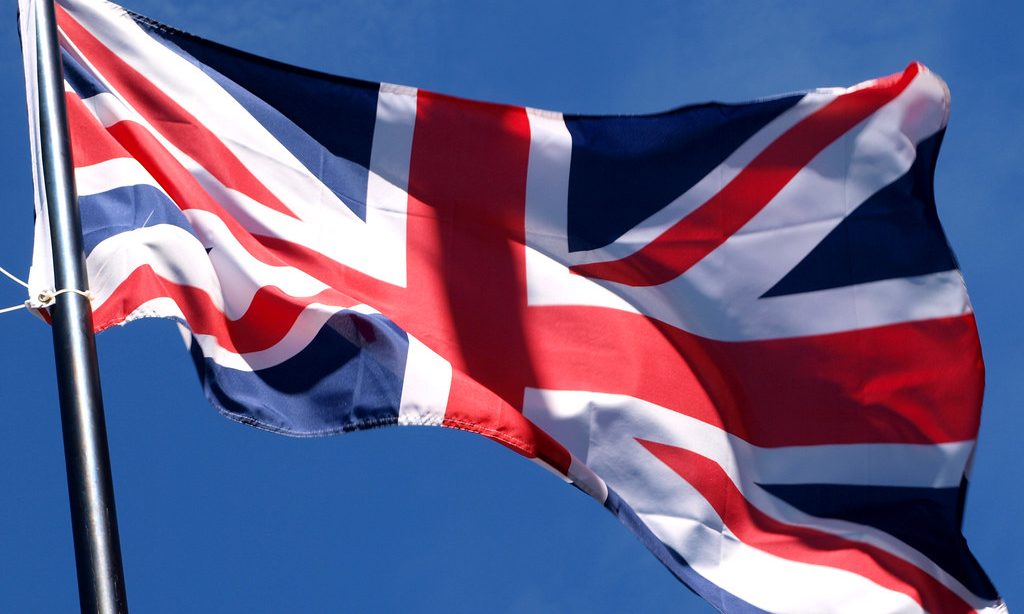 Two top aides who will be whispering in the ear of UK Prime Minister Boris Johnson are outspoken advocates for marijuana law reform.

When the UK gets round to legislating to regulate a legal market for recreational #cannabis it will need to learn from other models but also devise one that fits its own culture and institutions best. This by @DanielPryorr is a good template: https://t.co/oithULacSx

Occupying another top position, Danny Kruger, Johnson’s political secretary, is also an opponent of prohibition who said we “do not need to ban everything bad” and that youth consumption could be deterred through cultural disapproval rather than punitive anti-drug laws.

The staffing decisions seem to bode well for reform under the Conservative leader’s new administration.

“It’s a welcome sign of the shift in popular thinking in the UK that the PM is comfortable bringing such a prominent cannabis reform advocate into his team,” Steve Rolles, senior policy analyst for the Transform Drug Policy Foundation, told Marijuana Moment, referring to Gibbs’s hiring.

Though Johnson himself has not indicated he’s supportive of legalization, despite describing his past experience with cannabis as “jolly nice,” there’s a growing conservative embrace of marijuana that could spark change.

Conservative MP Jonathan Djanogly, who was part of a cross-party group of lawmakers that recently visited Canada to learn about the country’s legal cannabis market, said after the tour that “we have got a lot to learn before the legalisation of recreational cannabis, which I think will happen at some point” in the UK in the next 10 to 15 years.

But while right-leaning voices in the UK are starting to break through in favor of reform, owing in part to support from the advocacy group VolteFace and the Conservative Drug Policy Reform Group, divisions are developing among reformers as social justice-minded activists push for an equity-oriented legalization plan.

“One aspect which clearly concerns grassroots and longtime campaigners alike—as well as organisations with a social justice remit—is how the reform model could look,” Jason Reed, executive director of the pro-legalization Law Enforcement Action Partnership UK, told Marijuana Moment. “This is now the conversation; the case for social equity models, such as Massachusetts, is arguably the next big topic for discussion.”

“It’s now more likely we’ll be speaking about how cannabis will be reformed in the UK as opposed to when.”

Similar conversations are being had in the U.S. government as well, where there’s growing bipartisan sentiment around reforming federal marijuana laws but differing views on the best approach to accomplish that.

According to a recent YouGov poll, 53 percent of UK adults support legalizing cannabis. Over in the U.S., that figure was 10 percentage points higher in a survey released earlier this month.

Reed said that between the cannabis-friendly appointments of Johnson and the “cross-party consensus” around reform, “it’s certainly conceivable the UK will see cannabis laws reformed in the near future.”