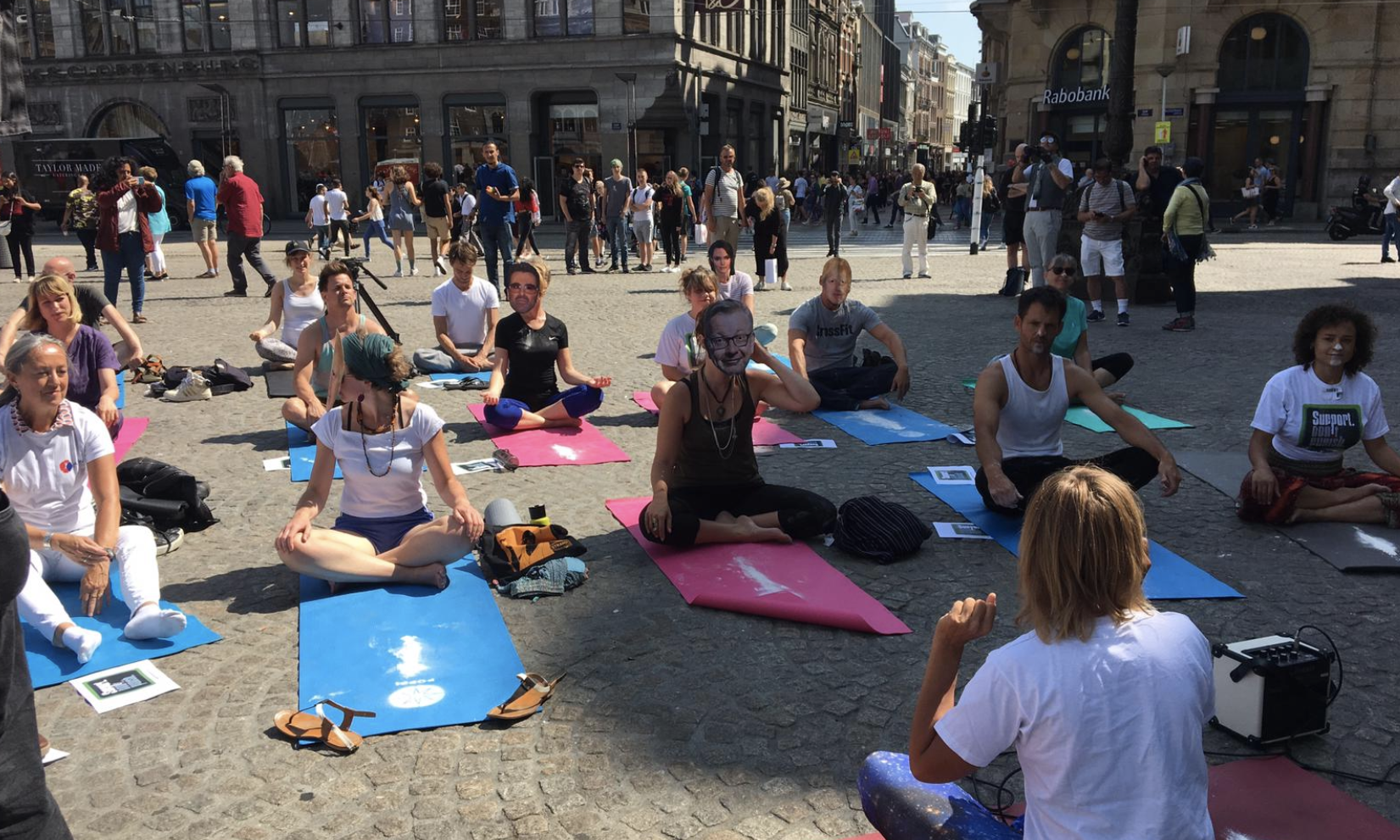 Drug policy reform activists around the world took part in a protest against punitive drug laws on Wednesday, calling for compassionate policies that address substance abuse as a public health issue.

The “Support. Don’t Punish” campaign is meant to offer an alternative viewpoint on drug laws on a day that’s also the “International Day Against Illicit Drug Trafficking and Drug Abuse,” which has historically been used to promote the criminalization of illicit substances and advance a prohibitionist drug war agenda.

Very proud to join @anyoneschild to support @SDPcampaign's Global Action to End the Drug War. There is an urgent need for change #SupportDontPunish pic.twitter.com/2WwV8tolxy

Still on the topic…. getting the message out #SupportDontPunish #kaduna #drugpolicy pic.twitter.com/xfkFdwKWZu

Today is International Day of Action against the war on drugs. Support recovery, health, and harm reduction services instead of the war on drugs, which is a war against good people we love. #SupportDontPunish pic.twitter.com/ceV2YoDrVk

Protests in more than 270 cities including Amsterdam, Sierra Leone and Mexico City took on different forms, with activists participating in some creative exercises to raise awareness about harm reduction policies and expose the hypocrisy of lawmakers who support drug criminalization.

Conservative MP Boris Johnson and Secretary of State for Environment, Food and Rural Affairs Michael Gove were featured on the masks, with activists pretending to snort large lines of cocaine to “highlight the hypocrisy of the war on drugs.” Both British politicians have admitted to using cocaine in the past, while embracing harsh drug policies.

Just last week, Johnson, who many observers believe is poised to become the U.K.’s next prime minister, called for a “national campaign to crack down [on drugs], to beat it.”

“We need to be very, very tough—particularly on the county lines gang that are bringing [drugs] out into the areas that have not known them before,” he said. “I would like to see a much more ruthless campaign to round up the ringleaders of these county lines. It’s causing terrible, terrible damage to young lives.”

But while Johnson and Gove said that their cocaine use is a thing of the past, that’s not apparently true throughout the whole of Parliament. VICE took cocaine detecting swabs to the House of Commons last week and found traces of the drug in several bathrooms frequented by MPs, their staff and visitors.

Ann Fordham, executive director of the International Drug Policy Consortium, said in a blog post that there is an “ongoing, deeply concerning and unmitigated human rights crisis that has resulted from punitive drug control policies.”

“The burden of draconian drug law enforcement is borne by people who are marginalised and in situations of vulnerability,” she wrote. “We have witnessed this so clearly in recent weeks in the UK with white, privileged politicians admitting to past drug use with little to no impact on their life outcomes, whilst at the same time Black people are disproportionately policed and convicted for drug offences.”