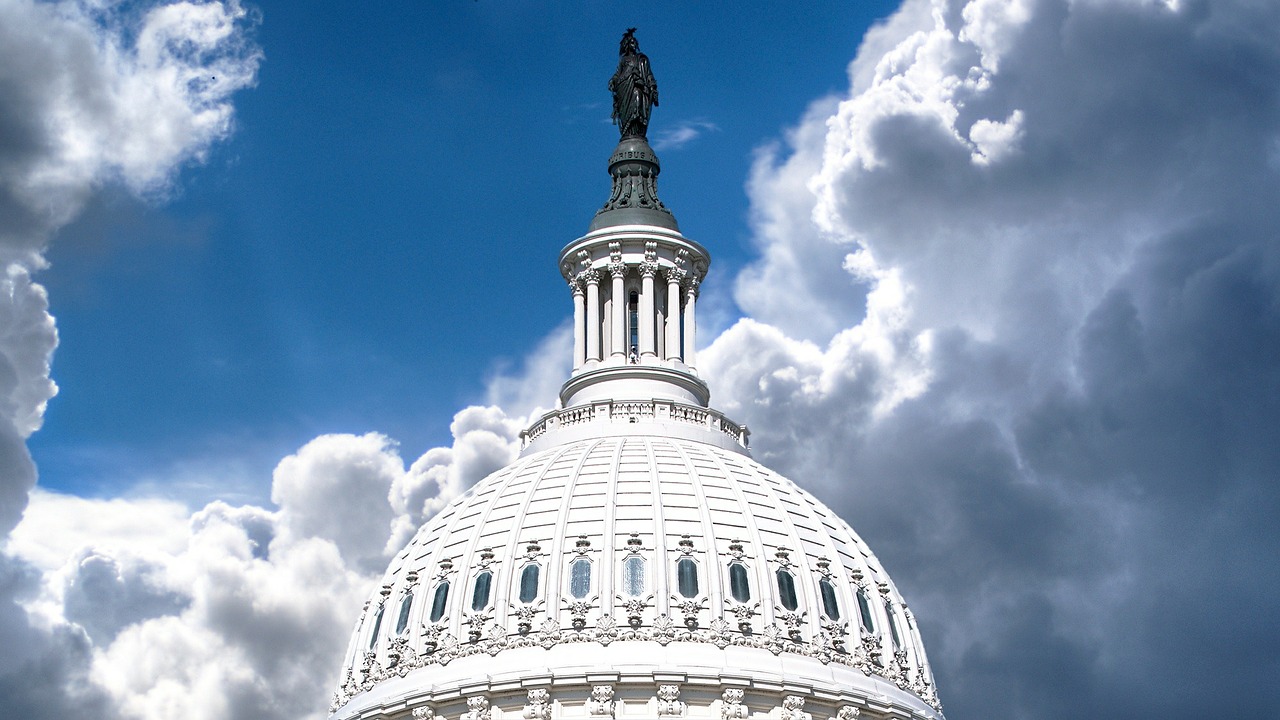 A bipartisan group of lawmakers came together on the floor of the U.S. House of Representatives to chat about their shared interest in marijuana reform for about 20 minutes on Tuesday night.

“Medical marijuana is like the Fourth of July,” Congressman Earl Blumenauer (D-OR) said. “It is almost universally accepted.”

Congressman Matt Gaetz (R-FL) took the opportunity to announce that he will soon introduce legislation — with the surprising support of House Judiciary Committee Chairman Bob Goodlatte (R-VA) — that would ease restrictions on cannabis research:

“First, it will increase the number of people who are growing medical-grade cannabis for research purposes.

“Second, it will end the gag rule at the VA that precludes physicians from being able to consult and speak with their patients about the laws in their particular States.

“Third, it will create a safe harbor so that some of the finest medical institutions and universities in this great country will be able to research and partner with private sector entities to determine the potential that medical cannabis can have to improve people’s quality of life.

“And finally, this legislation will end the prohibition from having commercial, for-profit entities working in concert, in collaboration with some of those very universities and medical institutions.”

“It is difficult for me to comprehend the logic behind blocking scientific research to analyze the medical applications of cannabis because I believe it is critical for policymakers to possess objective data on the effectiveness of cannabis as an alternative treatment for anxiety, depression, pain, psychosis, post-traumatic stress disorder, opioid addiction, and epilepsy. We owe it to American patients to open up the field of research on this,” he said on the floor. “Now, the only logical explanation I can think of is that the Attorney General knows the facts of this field of research won’t support his policies or the witch hunt he and his Department have been conducting on legal State-regulated operators across the country.”

Curbelo argued that Sessions’s rescission of an Obama-era policy protecting state marijuana laws was a gift to drug cartels.

“As I have said before in this Chamber, Mr. Speaker, the best ally that illegal operators like drug cartels and drug traffickers–who do not pay taxes, who target children, who have no safety standards for their products–the best ally they have are the policies that the Attorney General has embraced,” he said. “Because by continuing to hamstring Federal research, over tax, and stoke uncertainty, legally operating businesses that are State regulated, that pay taxes, that are helping patients who are suffering, can no longer compete. And when these businesses can no longer compete, people turn to the black market. So inadvertently, I hope, the Attorney General is actually doing a great favor to the criminals operating outside the law by punishing law-abiding Americans trying to control the substance and make it safer.”

“Mr. Speaker, there are a lot of colleagues in this Chamber who say people should be able to buy whatever health insurance or get whatever kind of health coverage they want, and the government should interfere as little as possible, and I agree,” he said. “But on this issue, there seems to be a hypocrisy, and many colleagues want to impose a Federal view or a Federal perspective on States, on the people of States like Florida, who have already decided explicitly and clearly and overwhelmingly.?

See the video of the lawmakers’ marijuana remarks below: