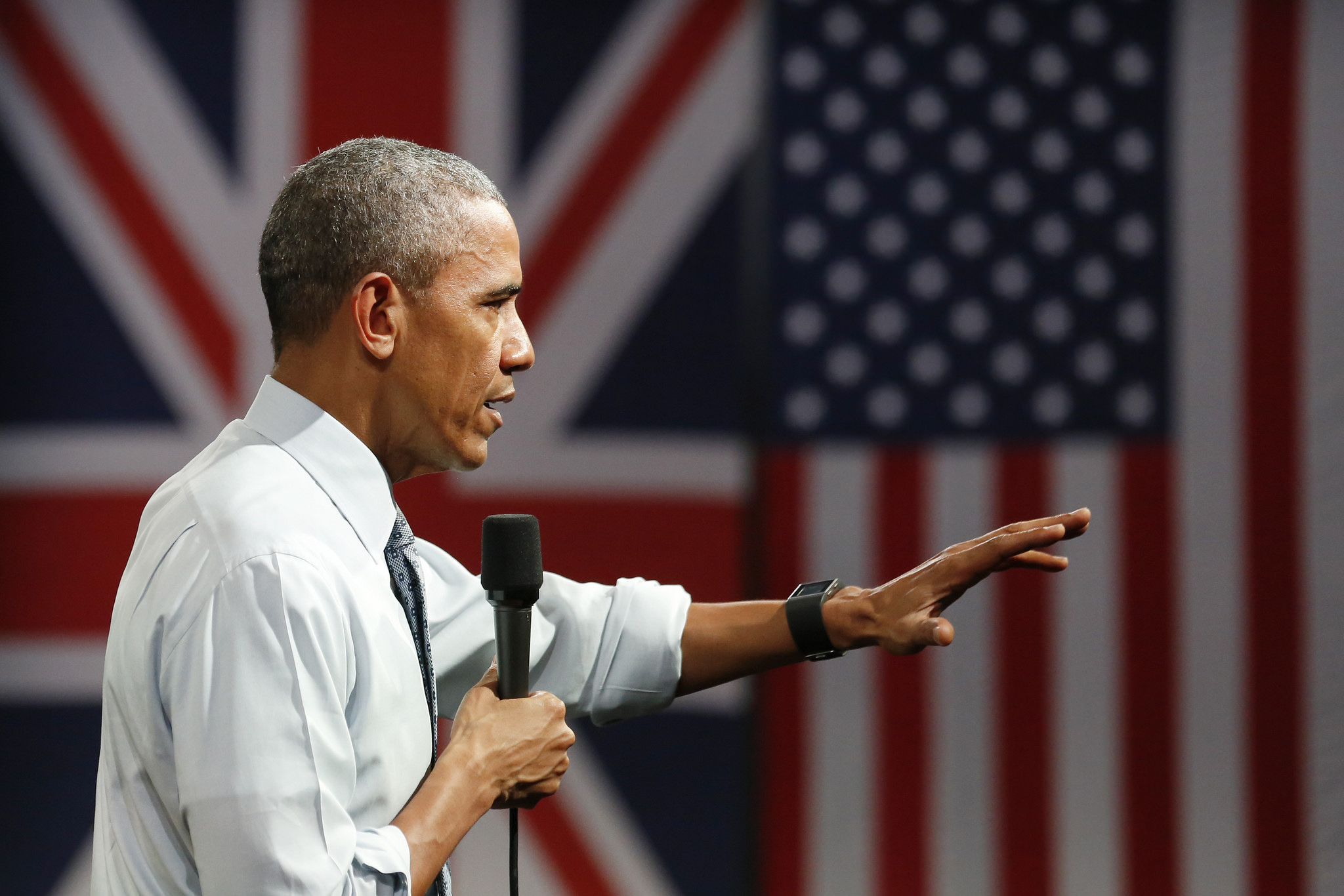 Former President Barack Obama recently sent a letter to a woman whose life sentence for a drug conviction he commuted, congratulating her on an academic achievement she earned during her first year in college.

Danielle Metz was handed three life sentences in federal prison in 1993 after a jury found her guilty of aiding in a drug ring run by her husband. Obama granted her clemency in 2016—one of more than 1,700 commutations he ordered during his time in office. The bulk of those cases were for non-violent, drug-related crimes.

“I am so proud of you, and am confident that your example will have a positive impact for others who are looking for a second chance,” Obama wrote. “Tell your children I say hello, and know that I’m rooting for all of you.”

Exciting coda to my @USATODAY / @hechingerreport story about a New Orleans woman going to college after spending half her life in prison: @BarackObama sent her a letter this week! pic.twitter.com/1brbEgaymW

The letter came days after The Hechinger Report published an article about Metz’s transition from incarceration to college, where she earned a 3.75 GPA and made the dean’s list. Metz said that she wished she could tell Obama the good news.

“You don’t know what you did for me,” she said she’d tell him. “I’m finally coming into my own. I made the honor roll.”

The message was received, and Obama responded in kind.

Obama commuted more sentences than the past 13 presidents combined, but advocates still hoped he would have done more to reprieve all of those serving harsh sentences for non-violent drug offenses—and to change drug laws that continue sending many more people behind bars. Sen. Cory Booker (D-NJ), a 2020 Democratic presidential candidate, unveiled a plan last month to do just that.

Booker said that immediately after taking office he would begin the process of granting clemency to an estimated 17,000 federal inmates. Individuals serving time for marijuana-related offenses would constitute more than half of those cases.

Photo courtesy of US Embassy London.