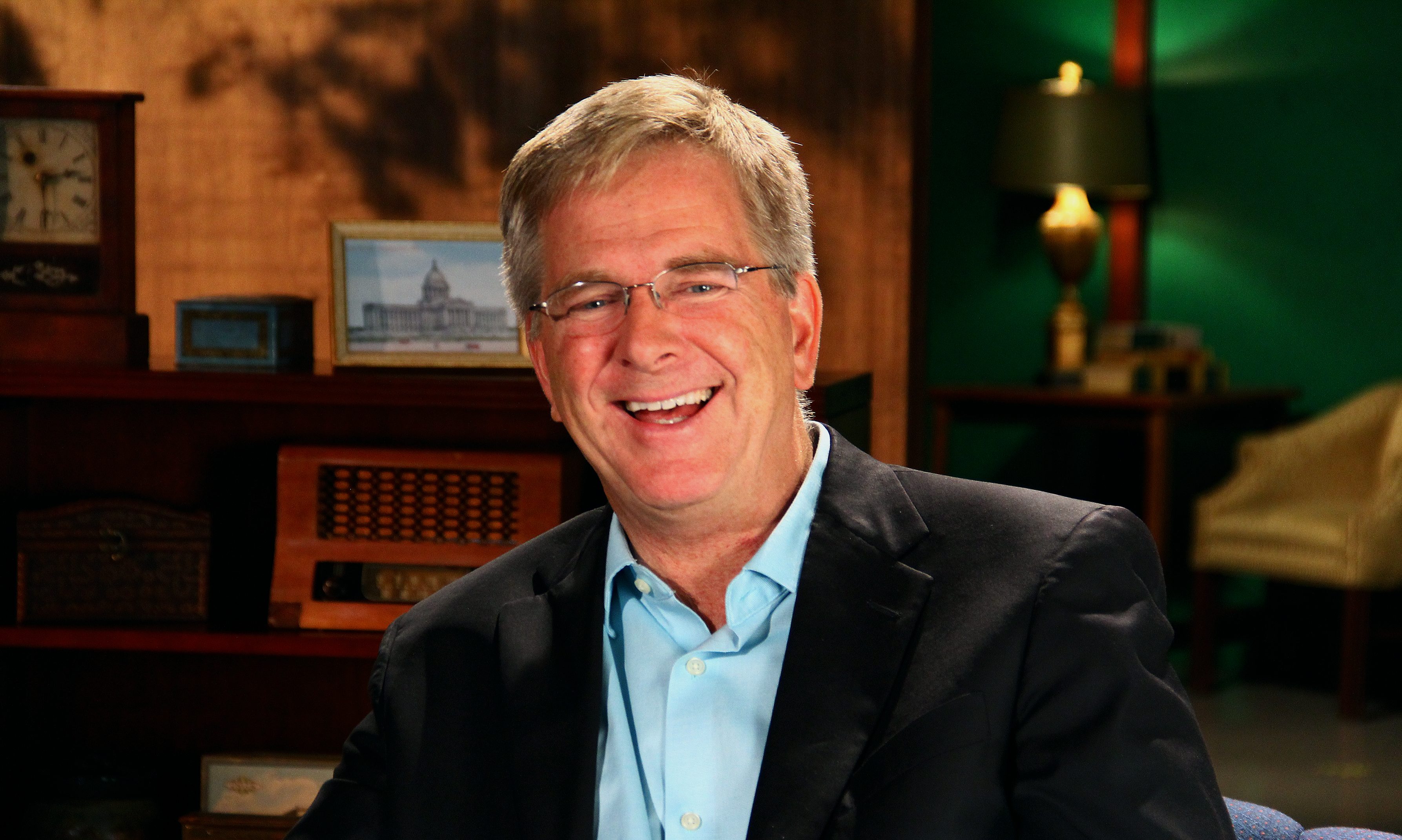 Opponents of marijuana legalization in Michigan failed to turn out for a planned protest on Wednesday night, despite the promise of a “strong show of support.”

In anticipation of travel writer Rick Steves’s arrival in Michigan to discuss marijuana policy reform ahead of a vote on a legalization ballot measure in the state next month, the opposition dispatched a “special call to action” for fellow prohibitionists to show up and rally outside the event.

“Our big display of support is going to send a strong message: Michigan does not want recreational marijuana legalized in Michigan!” read the email alert by Amy Hawkins, communication director for anti-legalization group Healthy and Productive Michigan.

The call to action instructed attendees to fill seats at the free event in Ann Arbor, and to keep the planned protest “under the radar.”

“We do NOT want to tip our head to our opposition that we plan a huge showing!” the message said.

But Marijuana Moment’s publisher made the message public after receiving it.

Man, it would be a shame if @RickSteves @RegulateMI prematurely found out that marijuana prohibitionists were planning to protest his talk in Michigan tomorrow night. pic.twitter.com/xD6t7V7Bqb

In the end, not one person showed up to protest Steves’s legalization talk, according to attendees. Nicholas Zettell, an activist with Students for Sensible Drug Policy (SSDP) and MI Legalize, confirmed that no legalization opponents rallied in Ann Arbor nor at the travel writer’s prior event in Grand Rapids on Tuesday.

The Ann Arbor event was organized by SSDP and the Coalition to Regulate Marijuana Like Alcohol (CRMLA), the main group behind the legalization ballot measure. It was attended by about 100 people, according to Zettell.

“We did not see a single protestor last night,” Josh Hovey, a spokesperson for the Coalition to Regulate Marijuana Like Alcohol, told Marijuana Moment in an email. “The crowd was very respectful and asked a lot of great questions.”

Healthy and Productive MI did not respond to Marijuana Moment’s request for comment about why their rally didn’t go as planned.

On November 6, voters in Michigan will decide whether to legalize marijuana for recreational use for adults 21 and older. The state currently has a medical cannabis program, which was approved by voters in 2008.

Steves, who hosts the PBS show “Rick Steves’ Europe,” is a vocal proponent of drug policy reform and has served on the board of directors of the National Organization for the Reform of Marijuana Laws (NORML) since 2003.

Zettell said that while he sees a lot of support for Proposal 1, the marijuana legalization initiative, opponents aside from Healthy and Productive Michigan have also organized to urge Michigan residents to “vote no.”

According to MLive.com, prosecutors, law enforcement, health officials and chamber of commerce organizations have cited the potential negative impact of legalization on children, driving safety and mental health via a series of press conferences across the state.

A poll last month found that the state’s active and likely voters support the legalization proposal by a margin of 56 percent to 41 percent.

Victoria Kim is a New York-based contributor to Marijuana Moment. She has previously covered drug policy for The Fix, Alternet and Opposing Views. As an alumna of Students for Sensible Drug Policy, she has tracked developments on the issue for 10 years.