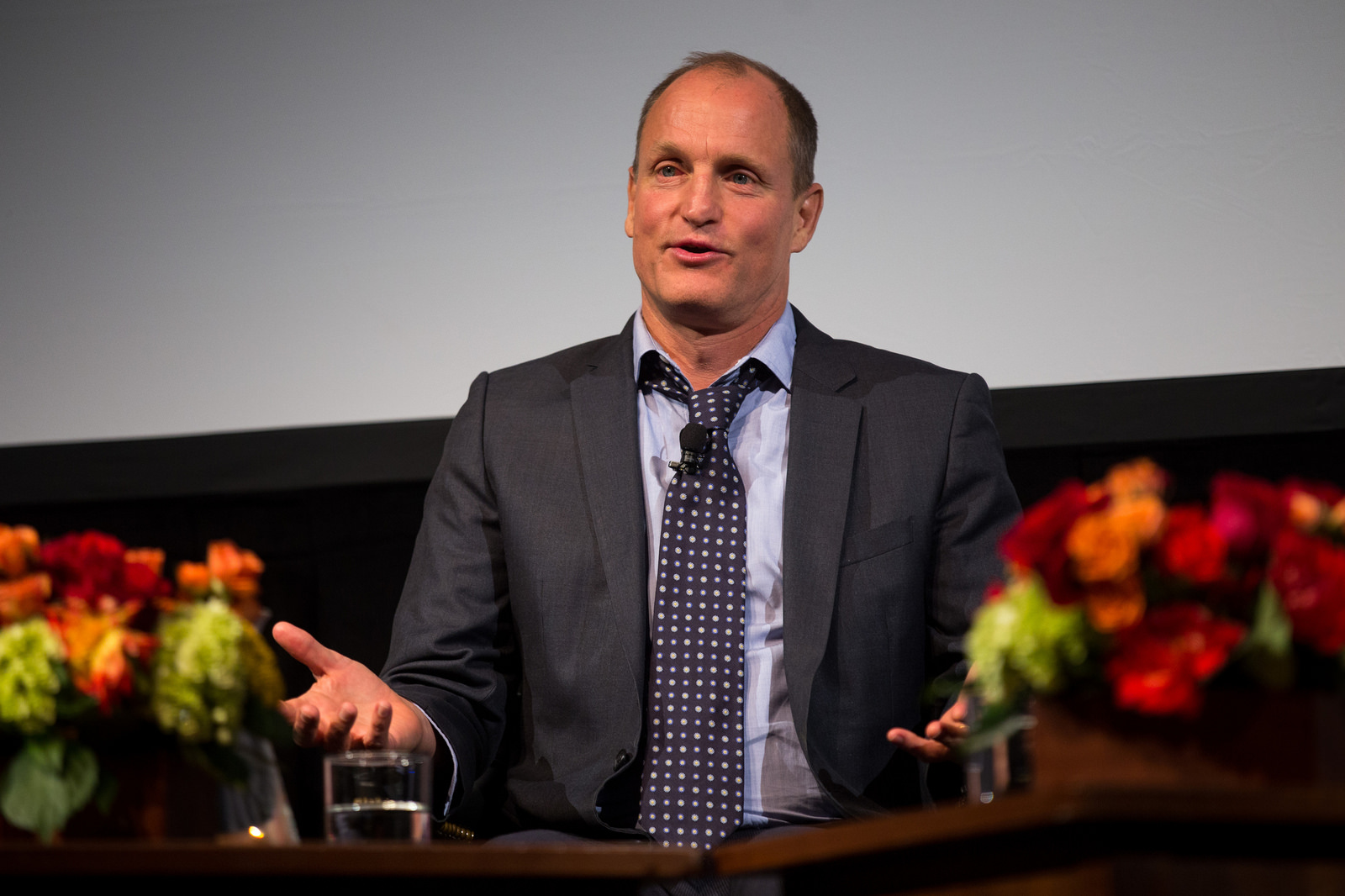 Woody Harrelson doesn’t smoke marijuana anymore, but in a new interview he revealed that he once used cannabis to get through a dinner with Donald Trump.

“It was brutal. I’d never met a more narcissistic man,” Harrelson said during an appearance on Bill Maher’s HBO show on Friday night. “He talked about himself the whole time. I had to walk out like halfway through [and] smoke a joint just to like steel myself for the rest of the dinner.”

The actor attended the dinner, in 2002, at the behest of then-Gov. Jesse Ventura of Minnesota. Trump was, at the time, considering a run for the 2004 Democratic presidential nomination and was trying to court Ventura to commit to run on a ticket with him, Harrelson said.

In an appearance on Jimmy Kimmel’s ABC show last week he said that he at first tried to hide his abstinence from Willie Nelson, who he thought would be disappointed.

Maher, who himself is a well-known marijuana consumer, gave Harrelson somewhat of a hard time during the new interview about his giving up toking.