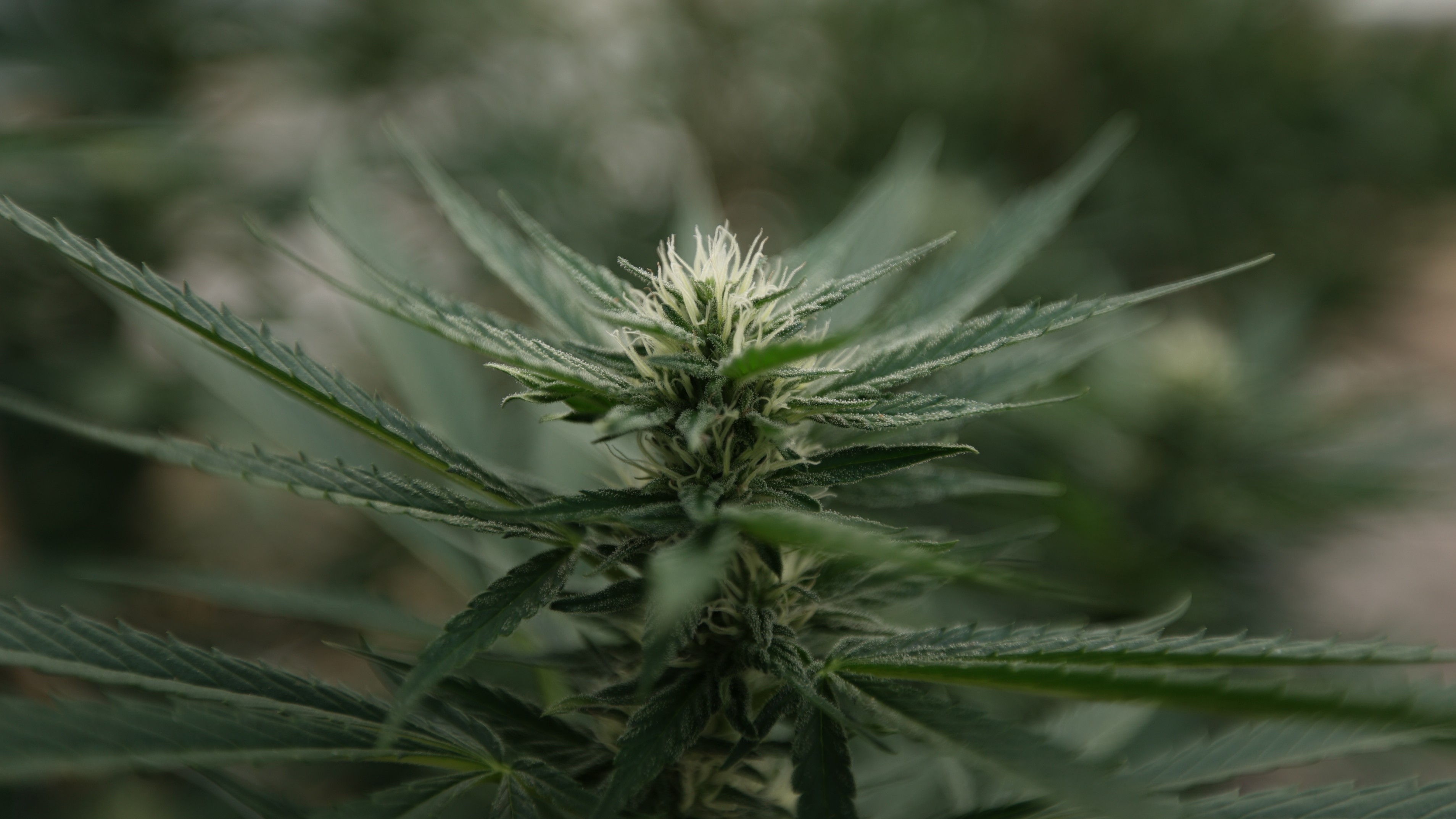 Marijuana would be legalized in Virginia under legislation that was introduced on Tuesday. The two new bills are among more than 10 cannabis-related proposals that lawmakers in the commonwealth could consider this session.

Del. Steve Heretick (D) has consistently pushed to decriminalize possession of marijuana, but this marks the first time he’s calling for full adult-use legalization. His legislation would allow adults 21 and older to legally possess, consume, cultivate and purchase marijuana in the state.

The state Department of Agriculture and Consumer Services would be tasked with issuing licenses to businesses to grow and sell cannabis.

“The time has come for adults to have the freedom to decide for themselves whether or not to consume marijuana in the privacy of their homes,” Heretick said in a press release.

“After many drafts and re-drafts, we have settled on a final bill that considers all the ramifications this would have and adjusts for the problems other states have encountered,” he said. “This is a good product that is a result of many months of careful consideration that included consultation with prosecutors and law enforcement across the state.”

Another delegate, Lee Carter (D), filed his own marijuana legalization bill on Tuesday.

And shoutout to @SteveHeretick for his own legalization bill that takes a slightly different approach to the same end result!

Whether the bills have enough support to get to the governor’s desk is uncertain, but Heretick believes that many members of the House “quietly” back legalization.

“[Decriminalization is] something that I ran on in 2017, and there were actually some folks on both sides of the aisle that were discussing it but it didn’t happen,” Northam said last year. “But we’ll continue to pursue that as we move forward.”

Other marijuana bills on the agenda in Virginia include protecting students who use medical cannabis from suspension or expulsion from school and adding restrictions to cannabis advertisements.