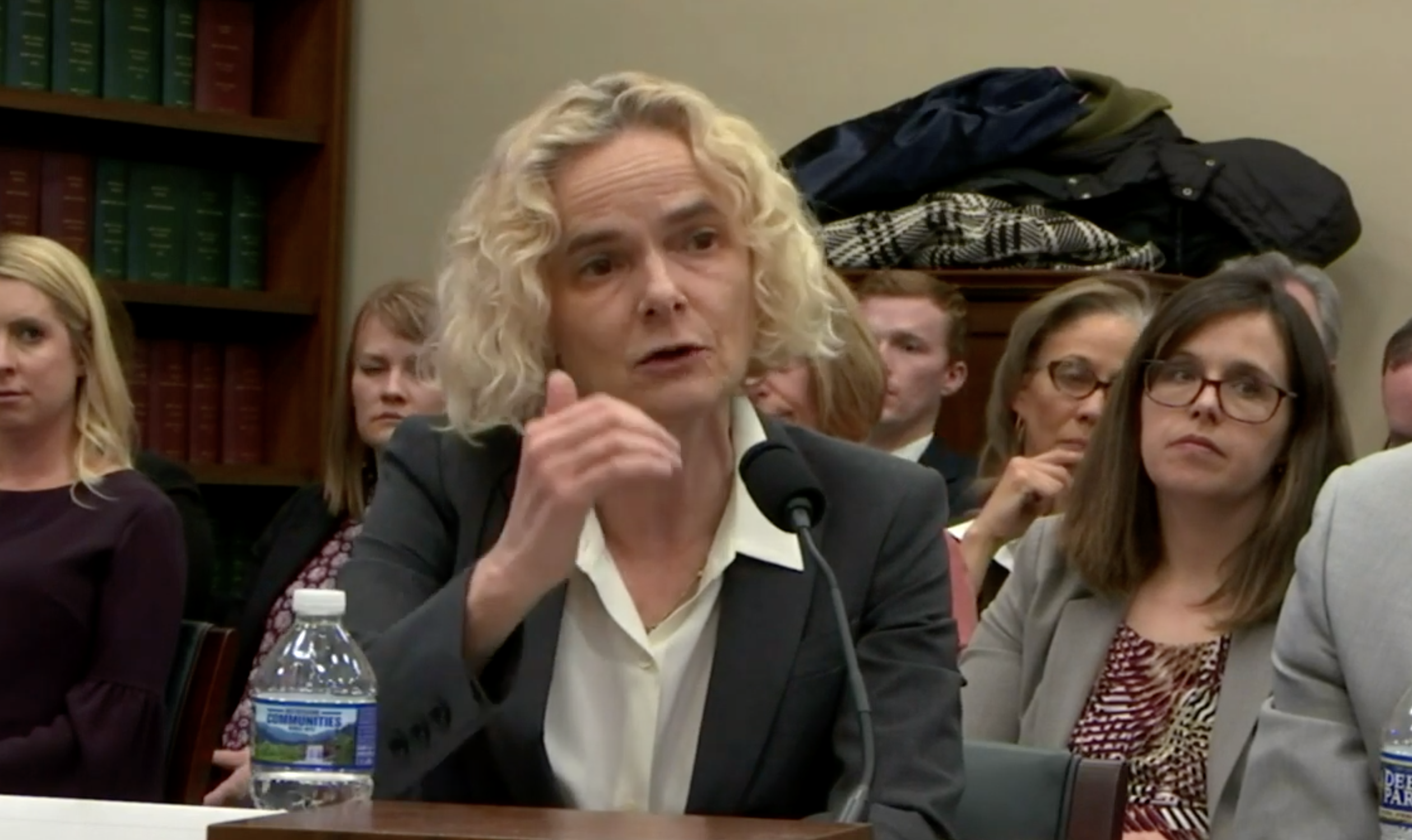 The head of a major federal drug policy agency acknowledged on Tuesday that the Schedule I status of marijuana and other drugs makes it “very difficult” for researchers to study the benefits and risks of those substances.

Nora Volkow, director of the National Institute on Drug Abuse (NIDA), was asked how research would be impacted if the Justice Department placed kratom, an herb that some have used to curb opioid addiction or help with withdrawal symptoms, in Schedule I of the Controlled Substances Act.

“Indeed, the moment that a drug gets a Schedule I, which is done in order to protect the public so that they don’t get exposed to it, it makes research much harder,” Volkow said during a House Appropriations subcommittee hearing. “This is because [researchers] actually have to through a registration process that is actually lengthy and cumbersome.”

Another problem, Volkow said, is that access to Schedule I drugs for research purposes is limited. There’s only one federally authorized manufacturer of research-grade cannabis in the U.S., for example, which has frustrated lawmakers and scientists alike.

“This is something that we’ve worked with with cannabis. It’s a perfect example, marijuana.”

The director said that researchers could expect similar hurdles if kratom is ultimately placed in Schedule I. Doing so would “make it very difficult for our researchers to get ahold of the pharmacological compound itself.”

NIDA is working with the Drug Enforcement Administration (DEA) and Food and Drug Administration (FDA), which both play roles in drug scheduling decisions, to come up with a “path that will allow researchers to work with Schedule I drugs in a safe way, but without actually expediting that process,” Volkow said.

Rep. Mark Pocan (D-WI), who asked Volkow the kratom question, said it might make sense not to put the plant in Schedule I at all for the sake of research.

“There seems to be—all the problems we’re trying to untangle right now around cannabis, marijuana specifically, because of Schedule I, I’d hate to see us put another drug there and then have to try to work backwards,” Pocan said. “If we’re not there already, it allows you to continue to do the research.”

The federal drug policy expert was also asked about CBD during the budget hearing. Specifically, Rep. Andy Harris (R-MD) expressed concerns about the wide availability of CBD products. Volkow agreed that it was a concern and said that claims CBD companies are making about the compound could lead patients to “forgo medications that can be lifesaving.”

While CBD is demonstrably effective as an anticonvulsant medication for certain forms of epilepsy, “many of the claims regarding the usefulness of CBD do not have the data behind them,” she said.

On Tuesday, FDA announced that it recently sent warning letters about health claims being made by CBD product manufacturers.

“As it relates to potential health, negative effects of CBD, we know for example already that excessive consumption can result in a hepatic toxicity and yet people don’t recognize this and they may be harming themselves by not knowing this,” Volkow said, noting that NIDA is funding research into the long-term effects of CBD on the developing brain.

Also during the House hearing, the NIDA director acknowledged the fact that the war on drugs has been waged in a racially disproportionate manner.

“The criminalization of individuals with an addiction is much more likely to happen if you’re African American than if you are caucasian,” she said, adding that she has “always been very concerned” about it.