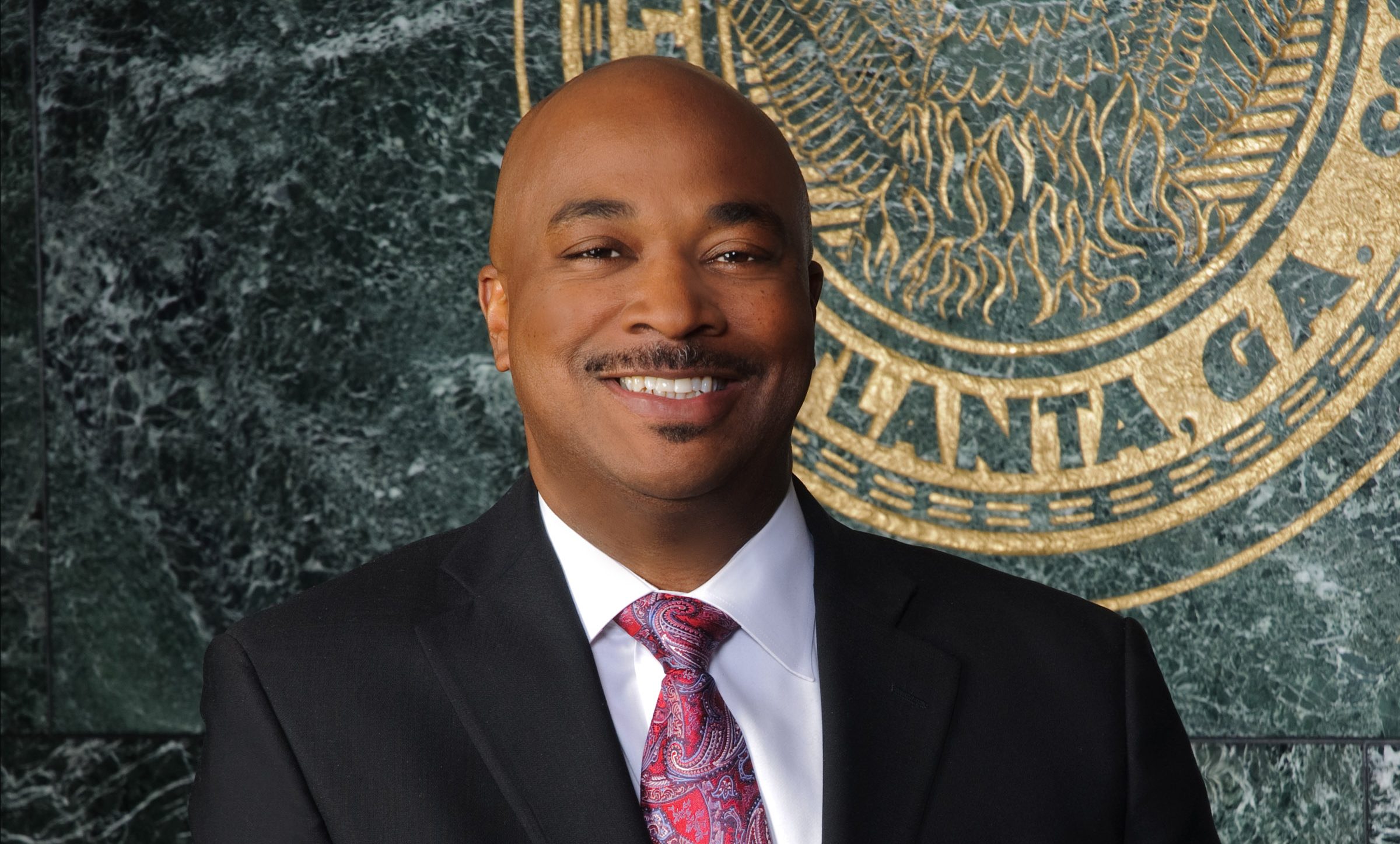 Marijuana would be essentially decriminalized in Atlanta, Georgia under a proposed ordinance going before the City Council on Monday.

Councilman Kwanza Hall, a Democrat who also happens to be running for mayor, filed the proposal to make possessing less than an ounce of cannabis a non-jailable offense.

Current Atlanta city code means that people who encounter police while possessing cannabis face fines of up to $1,000 and as much as six months in jail. Hall’s proposal eliminates the threat of incarceration and imposes a maximum fine of $75 for those caught with less than an ounce.

The councilman is particularly concerned about stark racial disparities in marijuana enforcement.

In the interview, he cited statistics from his own district indicating that 92 percent of people caught up in the criminal justice system for marijuana are African American, while only 17 percent of his constituents are black.

“I don’t smoke weed, but I think this is one thing I had to stand up on,” he said. “We don’t need to see people’s live go up in smoke.”

The proposal was approved by the Council’s Public Safety Committee last week.

This vote means that the full Atlanta City Council will vote on decriminalizing possession of <1 ounce of marijuana. Vote Oct 2nd pic.twitter.com/sMxuAQNZNS

If the full Council approves the measure on Monday, Hall said it would be “watershed moment in our city” and would make “a bit of history that really sets the dominoes in the right direction.”

Mayor Kasim Reed (D) would then have eight days to sign or veto the legislation or it becomes law automatically.

Hall is hopeful that action on the city level will spur Georgia lawmakers to look more seriously at addressing the state’s marijuana laws. “As goes Atlanta, so goes the state,” he said.