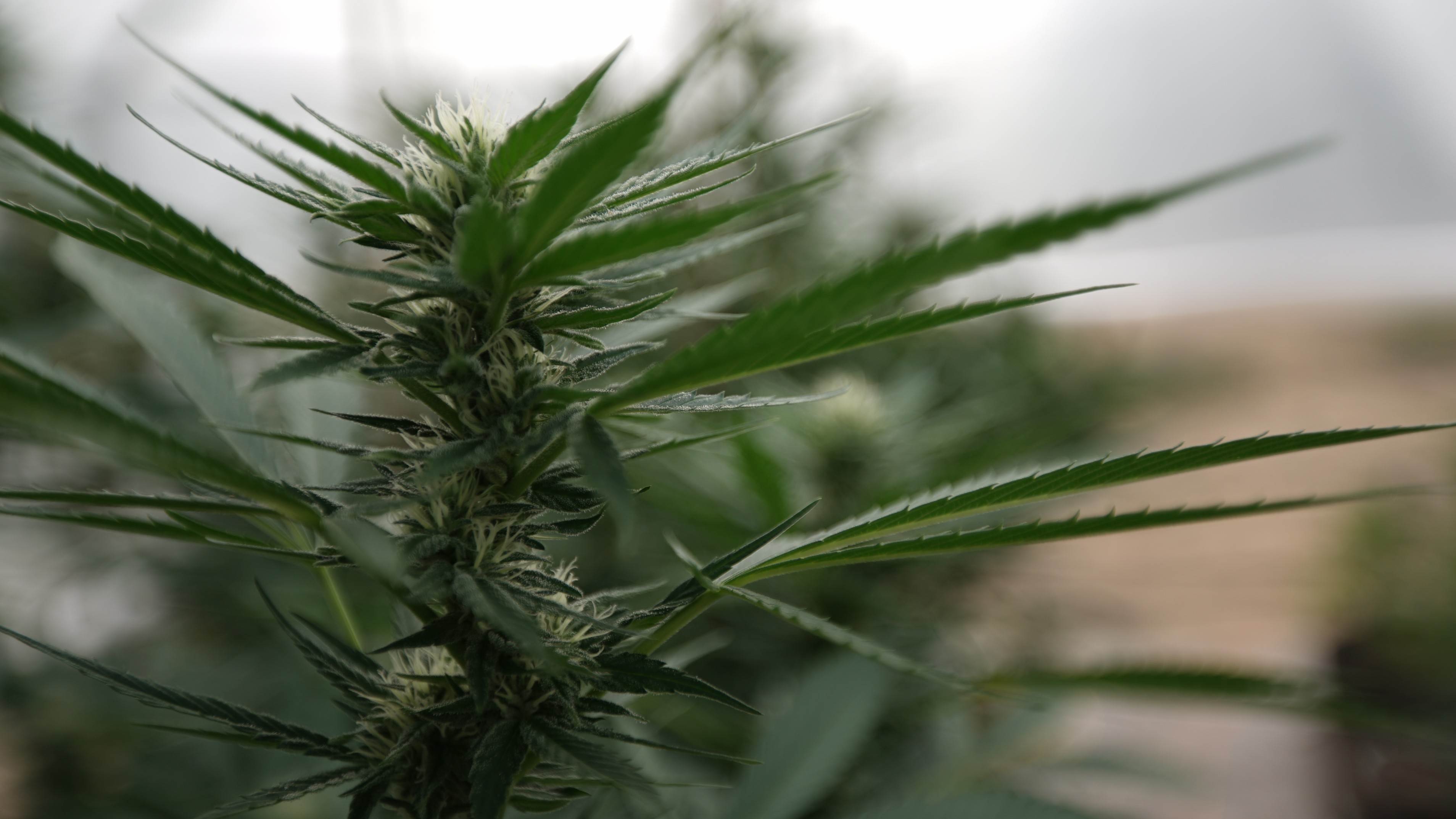 A combo of new polls released on Thursday shows that voters in two key states are resoundingly in support of legalizing marijuana.

In Texas, voters back ending cannabis prohibition by a nearly two-to-one margin of 61 percent to 34 percent.

In both states, support is particularly strong among Democrats and independents.

The Texas survey, conducted by Quinnipiac University, showed that 69 percent of both demographics were on board, along with 43 percent of Republicans.

In the New Jersey poll, done by Monmouth University, 65 percent of Democrats and 60 percent of independents said they support legalizing cannabis. Forty-five percent of GOP respondents were in favor.

There is huge backing for legalization among younger people in both states: 79 percent of 18-34 year-olds in Texas and 69 percent among the same age group in New Jersey.

The New Jersey poll in particular could give a boost to Gov. Phil Murphy, who campaigned on legalization and included projected cannabis tax revenue in his budget request.