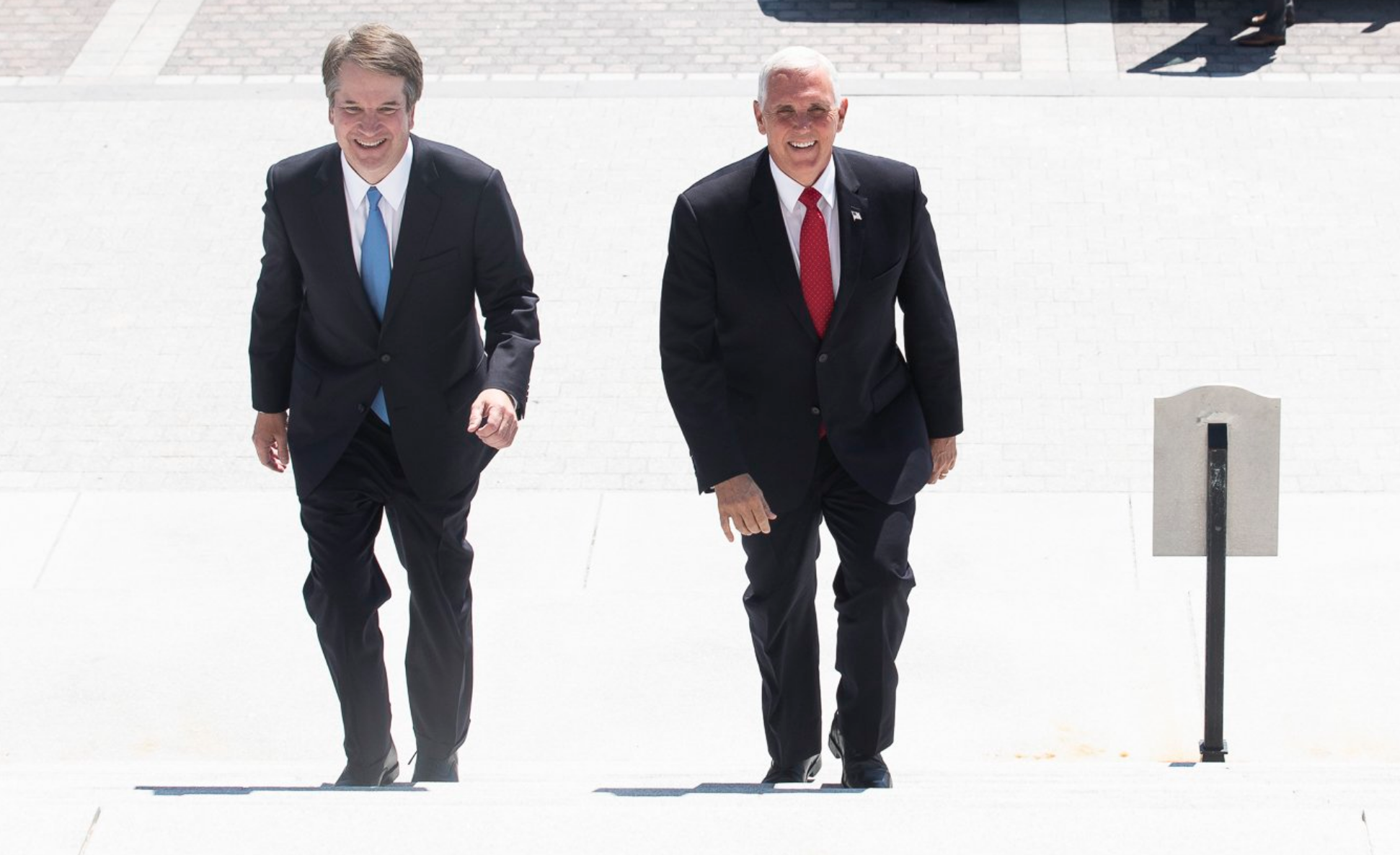 It isn’t known how the likely next associate justice of the U.S. Supreme Court would rule on a case concerning the ability of states to enact and implement marijuana legalization, but nominee Brett Kavanaugh gave an interesting answer when asked what he thinks about the right of a president not to enforce federal prohibition laws that are on the books.

“The question is, to what extent can the president or the executive branch say, we are not going to enforce a certain category of those laws, because of policy disagreements, because of resource constraints, because of constitutional objections,” he said in little-noticed remarks from March of 2016.

The answer, Kavanaugh suggested, might relate to the president’s constitutionally granted power to pardon anyone convicted of any federal crime.

“How does that relate to prosecutorial discretion? Tomorrow, today, the president has the raw constitutional power to pardon every federal offender,” the DC Circuit judge said in a Q & A session at the American Enterprise Institute. “The raw power. It is right there in the text of the Constitution. And if that’s true, and it is true, to what extent is the president, the executive branch required at the front end to bring charges against someone in categories of cases where the president thinks, ‘I think they should be pardoned, I don’t think these laws should be enforced.'”

“A professor at Yale has written, and I have found this worthy of attention, to what is the relationship between prosecutorial discretion and the pardon power? I think that’s a tough question as well. So, I think it is unanswered. I think it is difficult.”

Kavanaugh also suggested that a key question when it comes to whether the courts can be used to punish presidents for not enforcing drug laws is the issue of standing.

“‘I’m not going to enforce certain kinds of drug laws.'” President Trump’s future second Supreme Court nominee said in the voice of a theoretical president. “Well, who has standing to challenge the president or executive branch’s decision not to do that?”

Photo courtesy of Office of the Vice President.

How Many Americans Can Hold A Joint Of Marijuana Without Fear Of Going To Jail?