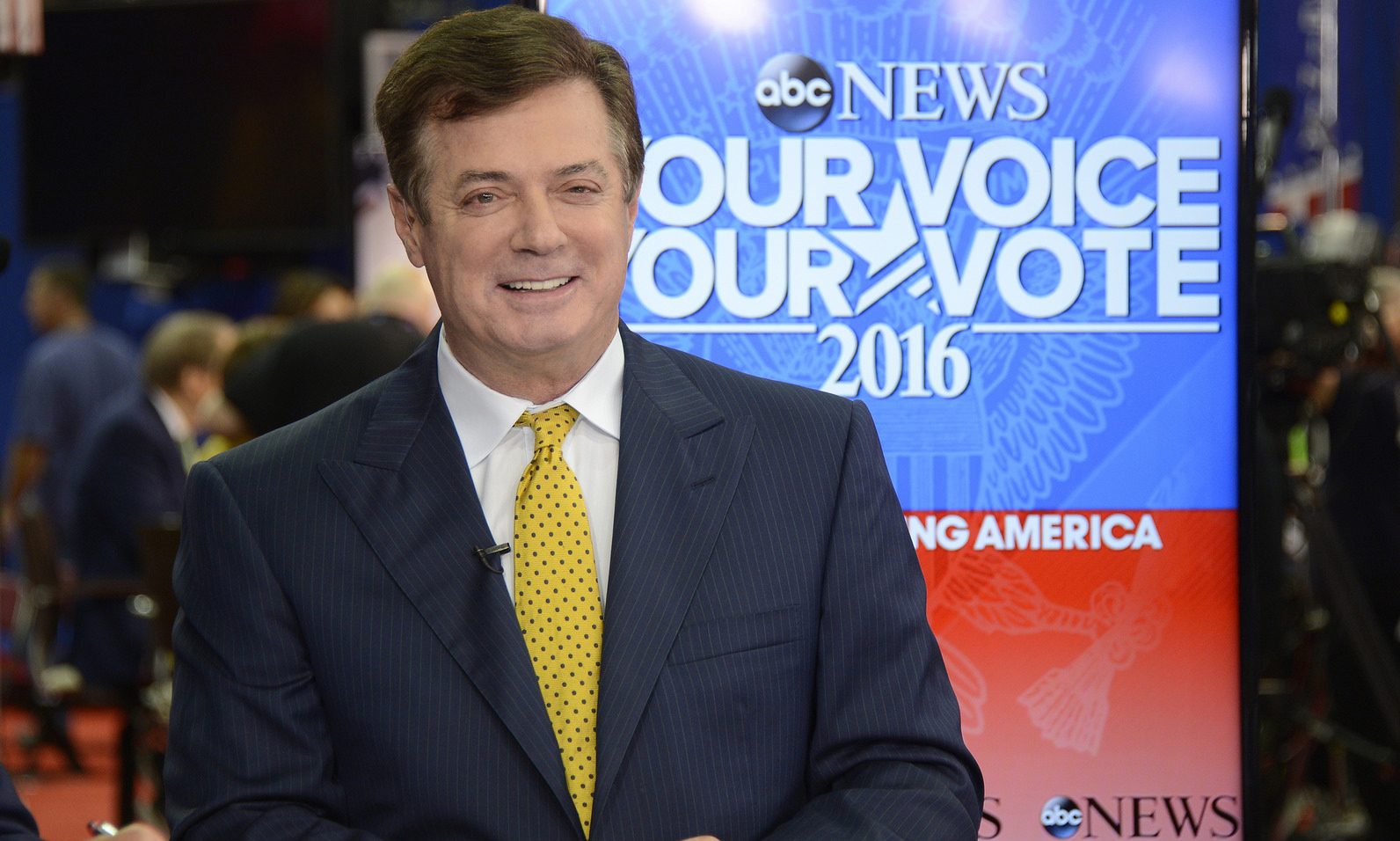 Repeatedly defraud financial institutions and the government? Get 47 months in prison.

A lot of people, including U.S. senators, are picking up on this ludicrous sentencing disparity on full display in a case involving Donald Trump’s former campaign chairman, Paul Manafort. The former lobbyist was convicted of over a dozen financial fraud charges. While prosecutors recommended that he serve roughly 20 years, a judge decided on Thursday that was too harsh a sentence.

The decision immediately inspired a slew of tweets, with many giving examples of cases where non-violent cannabis offenses have put people in prison for much longer. One post, about the aforementioned 12-year sentence for simple possession, already has more than 10,000 retweets.

Two weeks ago a black Mississippi man was given 12 years in prison for possessing marijuana that he bought legally in Oregon https://t.co/0BTwjUsPYChttps://t.co/P9656sTM5f

People are sometimes sent to prison for longer than 47 months for non violent marijuana offenses.

Warren tweeted about Fate Winslow, who is facing a life sentence for distributing $20 worth of marijuana.

Trump's campaign manager, Paul Manafort, commits bank and tax fraud and gets 47 months. A homeless man, Fate Winslow, helped sell $20 of pot and got life in prison. The words above the Supreme Court say "Equal Justice Under Law"—when will we start acting like it?

Harris, who, like Warren, is currently seeking the 2020 Democratic presidential nomination, compared Manafort’s prison term to marijuana sentencing in a campaign stop in South Carolina.

.@KamalaHarris tears into the Manafort sentence, talking about the inequity of a man being sentence to 12 years for marijuana crime vs Manafort's white collar sentence. HUGE applause in this South Carolina BBQ spot. "Everyone should be treated equally under the law," says Harris

“We’re going to be flooded with stories in the next 24 hours about people with relatively minor offenses, selling an ounce of marijuana or stealing quarters from a laundry room with equivalent or greater sentences,” King told CNN on Friday.

"We’re going to be flooded with stories of people selling … an ounce of marijuana or stealing quarters from a laundry room with an equivalent or greater sentence." https://t.co/7ugXYVqHOL pic.twitter.com/amHyw1uIEm

So did Rep. Hakeem Jeffries (D-NY).

The failed war on drugs has devastated communities of color.

But a degenerate criminal like Paul Manafort gets a judicial slap on the wrist?

Elsewhere on Twitter, there was no shortage of outrage over the apparent judicial disconnect between sentences for white collar crimes and cannabis. Comedian and director Zack Bornstein joked that even his 4-year-old recognized the injustice.

OMG my 4-year-old just put down her Legos and said, “There are people serving longer sentences for marijuana possession than Manafort for helping dictators set up torture programs and committing high treason against the United States”

Here are some more examples, in case the message hasn’t sunk in yet.

Paul Manafort committed fraud and got 47 months of prison.

Fate Vincent Winslow sold $20 of marijuana to a stranger and received a life sentence.

Our legal system is fucked up

Oh I see, Manafort can commit massive tax fraud, launder Ukrainian oligarch money, violate a plea deal & give polling data to the Russians for cash, and do 47 months. But if I sold a few ounces of marijuana in Florida I get 5 years. Got it. #equaljustice #nojustice #Whitecollar

Patrick Beadle, a father & traveling musician, is spending 8 years in a Mississippi prison for possessing medical marijuana he legally got in Oregon.

Lucky thing Manafort wasn’t found with a marijuana cigarette, been born black, or didn’t live “a blameless life” of representing dictators and the worst dregs of society. Otherwise he would have died in prison rather than taking a few years off in minimum security.

Paul Manafort gets 4 years in prison for conspiracy to defraud the United States, witness tampering, bank fraud, tax fraud, and basically being a traitor to our country.

Corvain Cooper gets life in prison at age 34 for a non-violent marijuana conviction.

Black men go to prison for 20 years for marijuana.

Manafort, convicted of 8 felonies, stole MILLIONS from America and only gets 47 months in prison.

So a woman who mistakenly voted when she shouldn’t have will do more time than Paul Manafort. And there are people doing much more time for being in possession of drugs. Have a blessed night.

Just a reminder.. Bernard Noble got 13 years in prison for simple possession of marijuana. #Manafort #ManafortSentencing

Weed smokers are doing longer time than Manafort, for crimes directly against the very democracy of the United States.

I got grounded for 47 months for talking-back to my mom once. + I got a chancla thrown at me, which I dodged, so it grazed my ear. My mom’s tougher than that lame Judge Ellis.
Man, if Manafort was black or brown and was caught selling an ounce of pot, he’d be in jail for life.🤷🏻‍♀️

Paul Manafort is a traitor who went on a white-collar crime spree but only got 47 months prison time in a country that hands out life sentences to people for a few dime bags of weed.

Manafort committed fraud and got 47 months.

In 2015, The Daily Beast highlighted a man named Fate Vincent Winslow sold $20 of weed to a stranger and got life. https://t.co/Wu70gUHOHk

You probably get the idea by now, but you can sift through dozens more here.