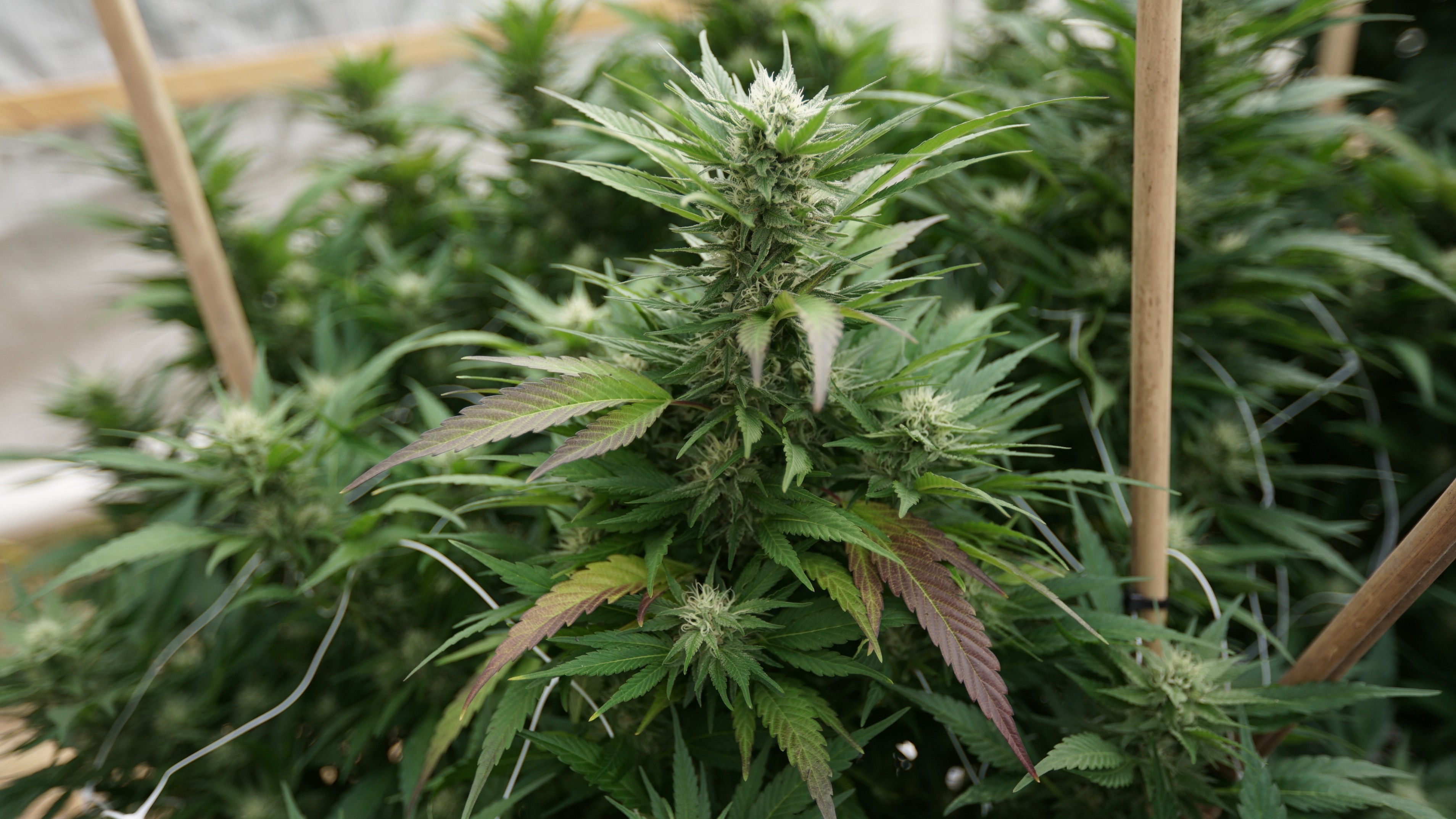 Paid for by readers like you. Marijuana Moment’s newsletter and in-depth cannabis reporting is made possible by the 474 people who subscribe to us on Patreon.

Reps. Earl Blumenauer (D-OR) and Barbara Lee (D-CA) sent a letter urging congressional colleagues  to support passage of a federal marijuana legalization bill when it comes to the House floor next month.

Texas lawmakers have already pre-filed at least 13 marijuana bills for the 2021 session, including proposals to legalize and decriminalize, as well as expand the state’s existing limited medical cannabis program.

A bill to ban Virginia police from conducting searches or seizing property based on the smell of marijuana became law after the legislature signed off on Gov. Ralph Northam’s (D) unrelated changes. The cannabis odor policy formally takes effect on March 1.

The Biden-Harris Transition named members of review teams for specific federal agencies, including the Office of National Drug Control Policy and Department of Justice.

Rep. Bobby Rush (D-IL) filed a bill to stop forced separations of immigrant families that includes a provision to exempt low-level marijuana offenses and state-legal cannabis activity as a factor in denying secondary reviews for adjustment of their status.

Senate Minority Leader Chuck Schumer (D-NY) tweeted, “Voters in four more states just voted to legalize adult recreational use of marijuana. It’s past time to end the federal prohibition on marijuana and work to undo the harms done by the War on Drugs, particularly in Black and brown communities.”

Rep. Ilhan Omar (D-MN) cited marijuana legalization measures’ success at the ballot as an example of an issue that Democrats should embrace.

New Jersey Gov. Phil Murphy (D) urged police to use discretion in enforcing marijuana laws following voters’ approval of legalization. Meanwhile, the Senate president tweeted, “The people of NJ have spoken loud and clear, and the legislature will work to see that all people are treated fairly under the new #marijuana regulations that our state will establish. We can and will make this industry work for all.”

The Florida Senate withdrew a motion to dismiss a marijuana legalization ballot measure pending review before the state Supreme Court.

California regulators sent a bulletin about marijuana tax rates remaining the same in the new year.

Michigan regulators will hold an education and outreach session on marijuana microbusiness licenses on Thursday.

The Iowa Medical Cannabidiol Board will meet on Friday.

The Pima County, Arizona attorney’s office is dismissing pending marijuana possession cases and will no longer pursue such prosecutions.

New York City’s mayor tweeted, “Legalizing marijuana will bring our city much needed revenue right now — and we have to do it the right way by making sure it benefits those most hurt by the racist war on drugs.”

An Irish Labour Party lawmaker is calling on other parties to work together to decriminalize drugs.

A study concluded that “different forms of racial prejudice have a negative effect on Whites’ support for cannabis legalization generally.”

A case study “adds to evidence that early intervention in [Lennox–Gastaut syndrome] with CBD might be more helpful and improve outcomes.”

Aurora Cannabis Inc. is seeking to raise $125 million with a public offering.

Standing Akimbo is asking the U.S. Supreme Court to take up a case challenging the Internal Revenue Services’s ability to investigate marijuana businesses.