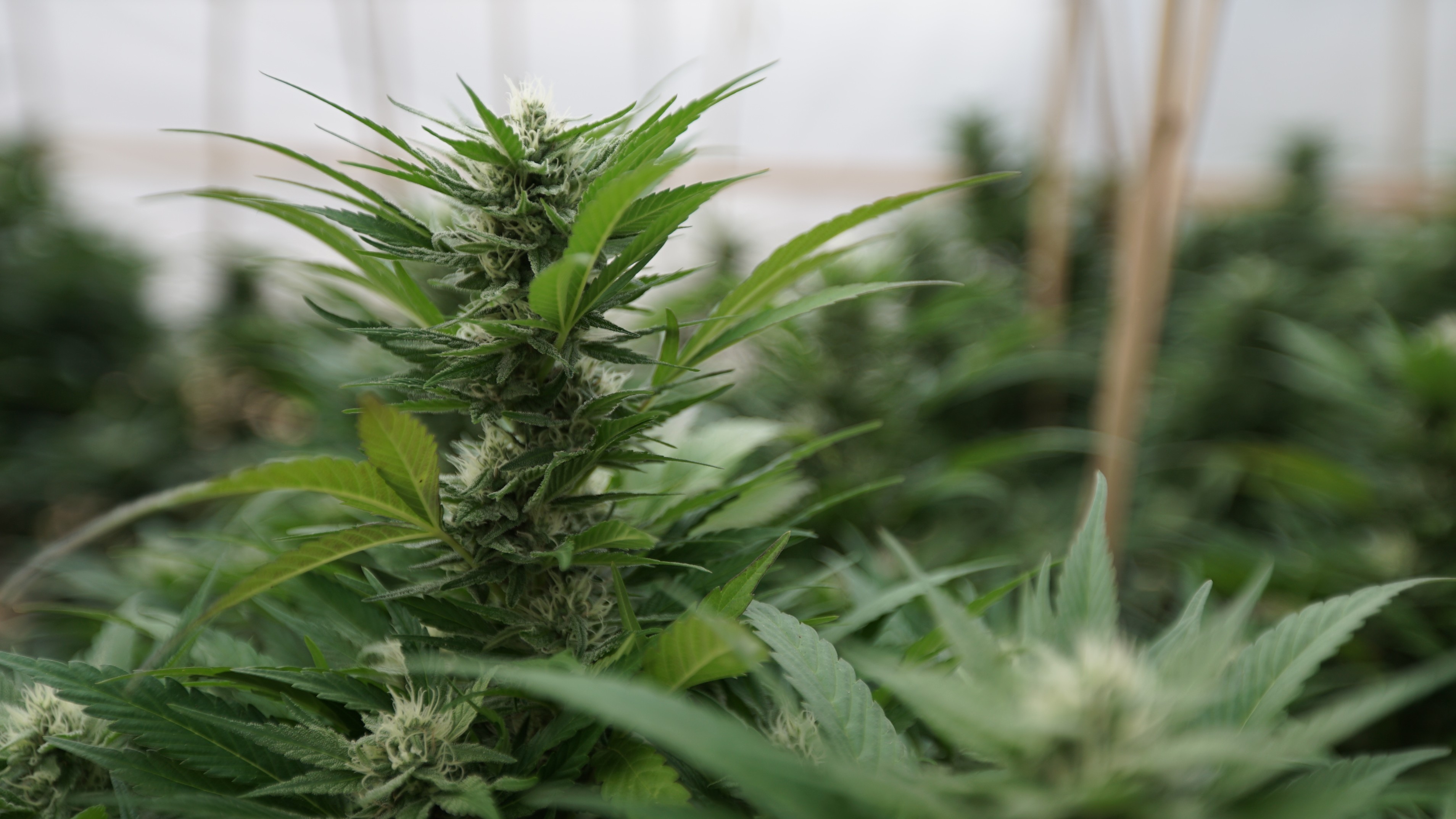 In a new study, scientists were able to successfully remove cannabis metabolites from the urine of consumers—and generate electricity in the process.

The experiment involved microbial fuel cells (MFCs), which are bio-electrochemical tools that put chemical compounds and select bacteria together to produce electricity. Some hope that MFCs will soon become a viable source of alternative energy, while others have focused on the instrument’s ability to break down harmful compounds in water.

Turkish researchers found that putting synthetic and real urine that contains THC metabolites in an MFC produced both effects: 60 percent of the metabolite COOH-THC was eliminated while at the same time generating electricity.

“Untreated urine samples pooled from drug-free male donors produced 0.35 V of peak electricity in the fuel cells,” the researchers wrote. “When the urine samples were replaced with those from cannabis users (containing 170 ng/mL of COOH-THC), the maximum voltage of 0.23 V was achieved.” 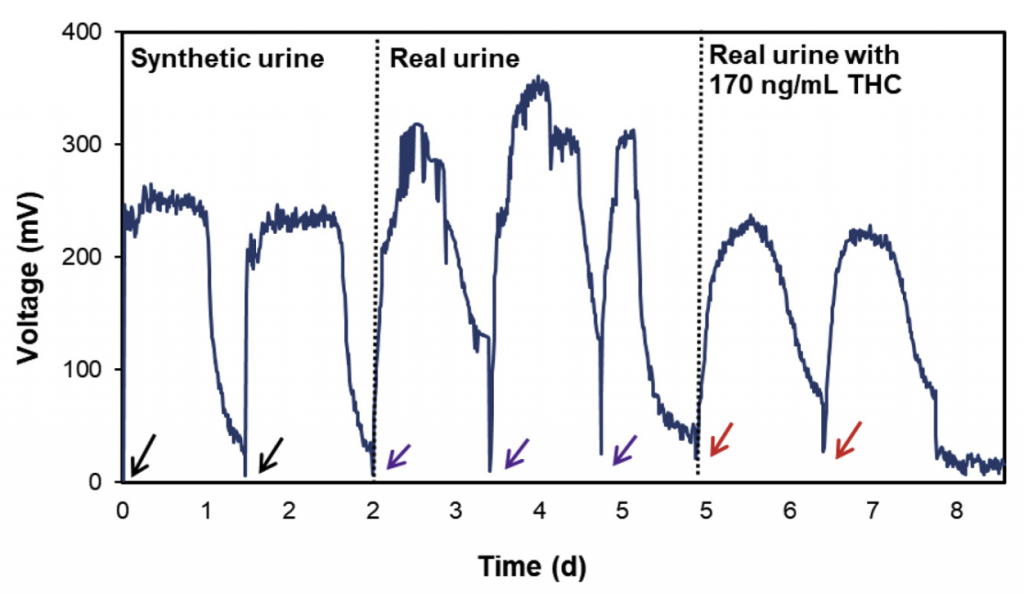 When the metabolites from marijuana enter wastewater (treated or untreated), surface water or tap water, it can create oxidative stress that makes it harder for aquatic organizations to break down toxic substances, the researchers said. And because conventional wastewater treatment doesn’t adequately eliminate these metabolites, the 60 percent success rate of the MRF in this study could represent a breakthrough.

“Thus, optimized MFCs with an accurately established microbial community could offer an efficient solution to this critical issue,” the team wrote in the paper, which was published this month in the journal Bioresource Technology Reports. “Moreover, although in small levels, voltage generation provides an added-value that could be used to power certain applications in the treatment plants.”

“The results showed that MFCs can be used for treatment of cannabis metabolites found in human urine to prevent contamination of natural ecosystems with these resilient and toxic metabolites,” they said.