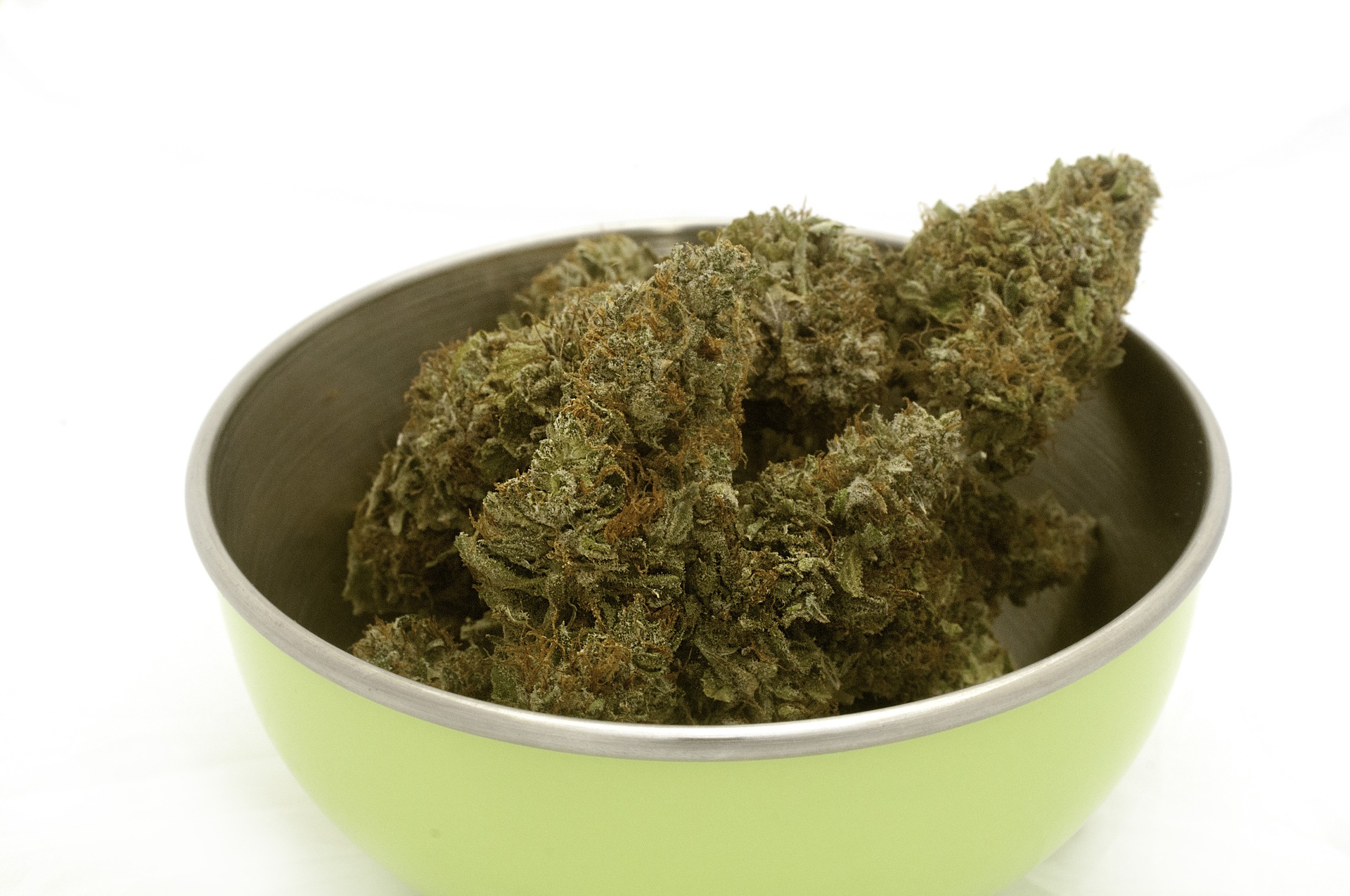 A lot of time and money goes into marijuana research. But what if I told you that you could take a nug of weed, place it in an espresso machine and extract cannabis ingredients in under one minute?

OK, that’s an oversimplified description. Still, it’s more or less what a team of researchers was able to accomplish in a recent experiment detailed in a manuscript due to be published in The International Journal of Pure and Applied Analytical Chemistry.

Via The International Journal of Pure and Applied Analytical Chemistry.

The team wanted to test whether espresso-based extraction—a novel and relatively inexpensive analytic method, raved about in scientific literature—could be applied to marijuana. And it turns out that it can!

You don’t need a fancy, $2,000 setup, either. For the experiment, the researchers used a Nespresso Essenza Manual XN2003 machine, which goes for about $300 on eBay. (It’s not currently available on Amazon, though—possibly because they’ve all been snatched up by the chemist community).

“The use of hard cap espresso machines has been recently proposed for analytical extractions due to its easy use, speed, availability and low price, providing efficient extraction of organic compounds from solid samples in few seconds,” the researchers wrote.

Then the results of those extracts were cross-referenced with extractions of the same sample using three different, more traditional methods: Ultrasound-assisted extraction, gaschromatography-mass spectrometry and ion mobility spectrometry (IMS).

And consistent with results from non-marijuana-related studies, the extraction method seemed to work—in under one minute.

“It has been evidenced that the developed method for the major cannabinoids extraction is a really encouraging example of the wide range of possibilities that a conventional and low cost hard cap espresso assisted extraction could offer in analytical laboratories,” according to the study.

“The quantitative extraction of THC, CBD and CBN from buds, leaves and stems has been achieved in a single and fast extraction of 40 seconds.”

The researchers noted that after using a rigorous multi-step cleaning method, the coffee machine has been “used in our laboratory during the last two and a half years without observing any damage or incident.”