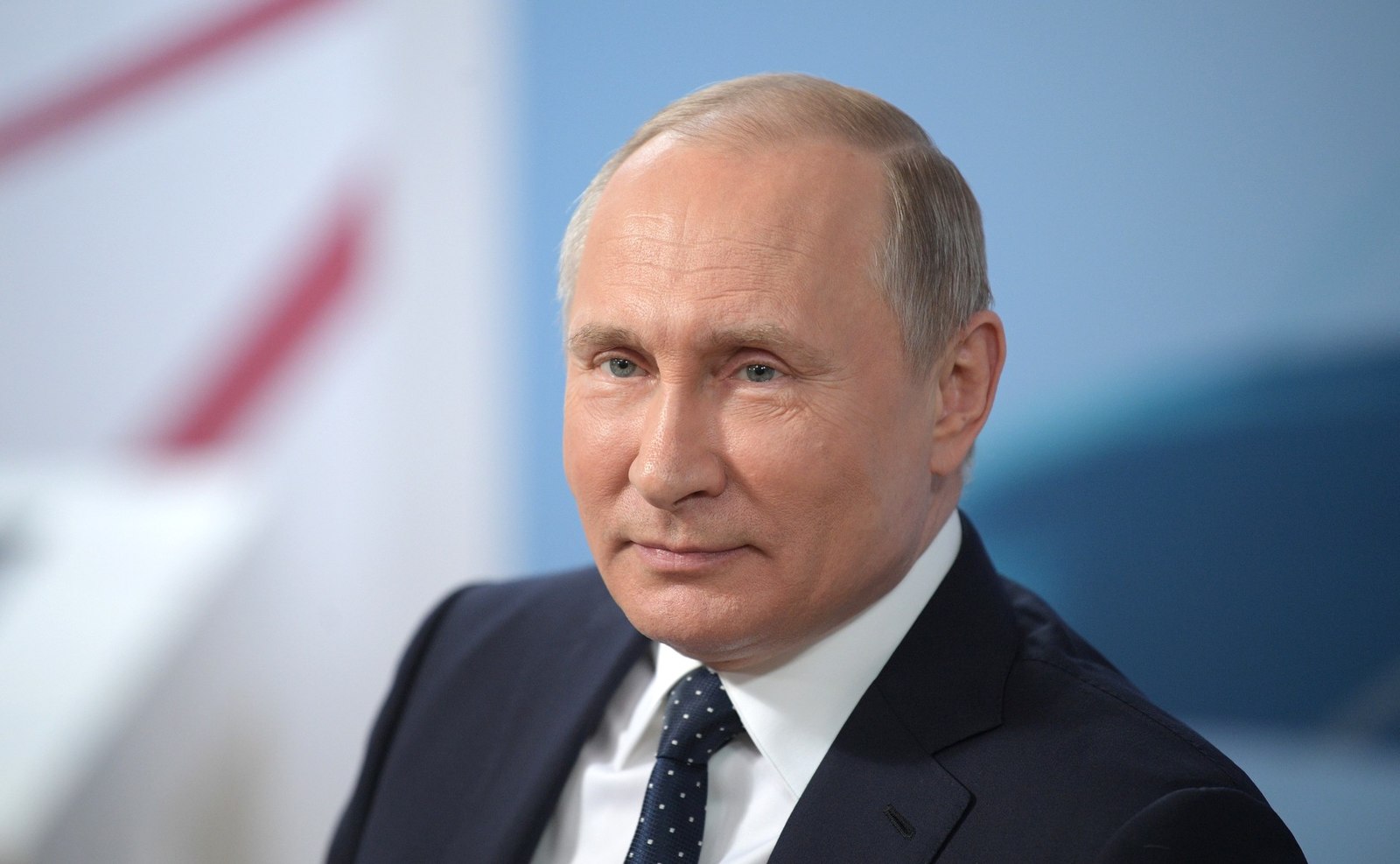 Russian President Vladimir Putin has a problem with rap music—particularly songs that reference drugs. And the solution, he suggested on Saturday, is government regulation.

Speaking after a summit with cultural leaders, the president said he shares concerns expressed by music producer Igor Matvienko, who said that rap is comprised of three main pillars: drugs, sex and protest.

Matvienko emphasized that hip hop and rap are “not our invention… a total trend in the world [that] came from America, such as gangster rap.”

“It is totally everywhere, and this is wrong. It’s wrong that our radio stations put it on the air,” he said of the “narcotic content” with “cocaine flair.”

“I am most worried about drugs,” the president said. “This is the way towards the degradation of a nation.”

“If it is impossible to stop it, it should be taken over and navigated in a particular way.”

Of course, excess censorship isn’t a novel concept in Russia, where journalists often die under suspect circumstances and musicians critical of the regime are frequently prosecuted. But it’s unlikely Putin will have much success tamping down on drug use in the country by letting state media control the cultural airwaves.

While drug references in hit music may play a role in normalizing their use, they largely reflect already existing trends in consumption.