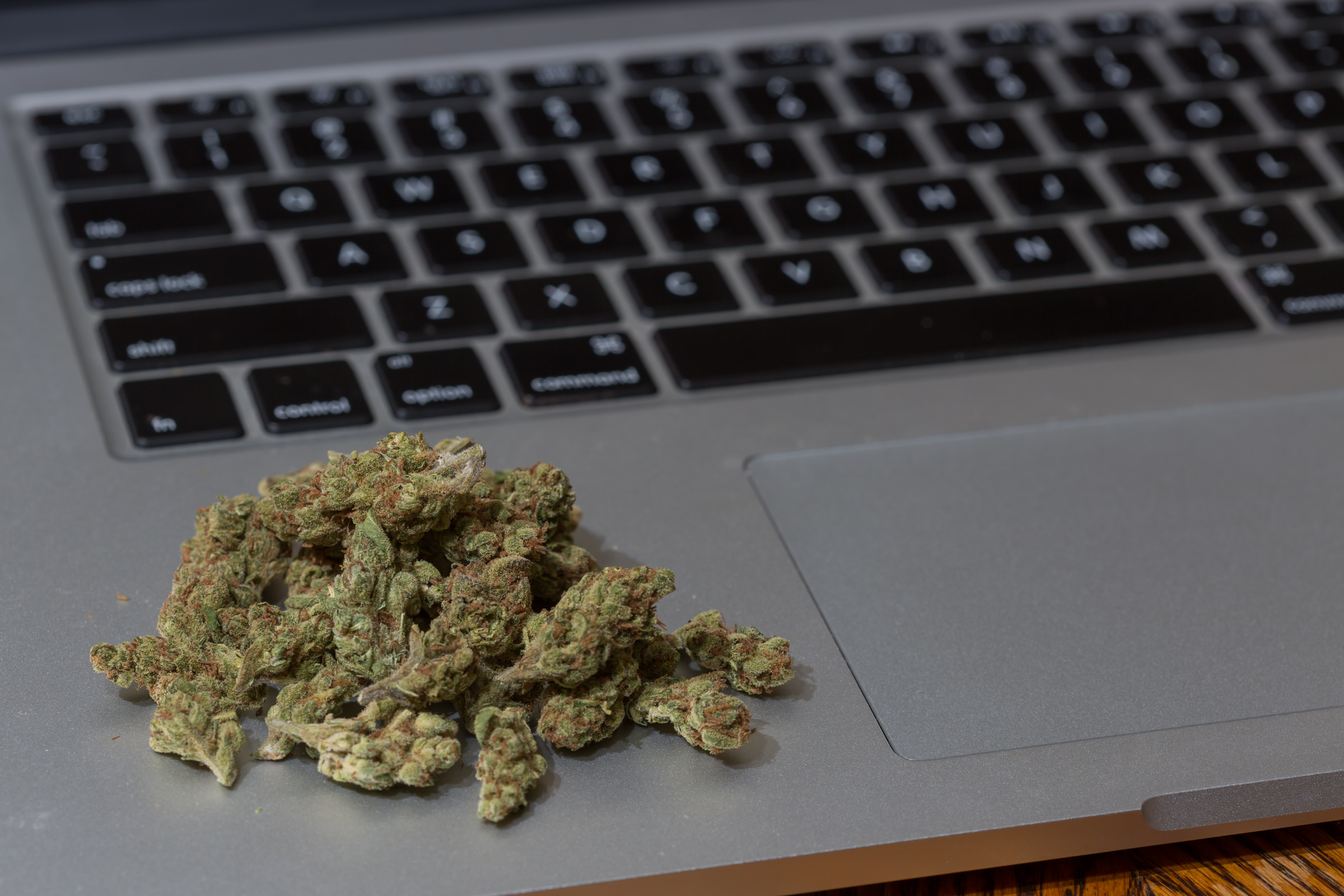 Social media is a powerful tool in shaping political discourse, and a recent study that examined Reddit posts spanning over a decade sheds light on exactly what kinds of conversations may have influenced the public’s shift in support of marijuana legalization.

A Brown University researcher used machine learning to analyze more than three million Reddit comments from 2009 to 2019—a key timeframe in the state-level legalization movement—to better understand the online conversations that have driven people to back reform.

A dissertation from Ph.D. candidate Babak Hemmatian—titled, “Taking the High Road: A Big Data Investigation of Natural Discourse in the Emerging U.S. Consensus about Marijuana Legalization”—revealed some surprising trends. Specifically, it seems that while sharing personal anecdotes has historically been a major factor in changing hearts and minds, people posting more generalized, character judgment-based arguments was a more clear harbinger for state-level cannabis reform.

“Marijuana legalization is a highly unusual topic in how a bipartisan consensus was reached in a matter of years while the American society was otherwise becoming more polarized,” Hemmatian told Marijuana Moment. “I wanted to know if the way the public discusses marijuana facilitated this unusual shift, and how the societal change in attitudes in turn affected how we talk about cannabis.”

Character judgements—or, “highly moralistic assertions about people’s timeless attributes” like whether being a prohibitionist makes someone a bad person—more commonly preceded state legalization efforts, particularly around 2012 as the first states moved to end prohibition, the study found.

There were some other interesting themes identified in the study. For example, discussions of the health impacts of cannabis “only picked up after legalization was all but over, and only in casual conversations.” Legal implications of reform, meanwhile, “were not prominently discussed even after legalization had succeeded in most states.”

“Both topics are highly relevant to whether and how the substance should be de-regulated, but were ignored in decision-making and at best attended to once the societal decision was already made,” the study author said.

“While not the most persuasive approach according to previous research, character judgments may have still pushed people who were on the fence but not diametrically opposed to legalization over to the pro-legalization camp,” he continued. “This is because they highly simplify decision-making: One no longer needs to know the complicated effects of cannabis on health, the economy and the society to make up their mind; they just need to think through their personal moral principles. This may have been comforting during a transition period when the uncertainty surrounding marijuana’s status would have been anxiety-inducing for many folks.”

The study concludes that “early legalization victories depended on Character judgments while the final nails were hammered into prohibition’s coffin with Plot-focused strategies revolving around politics and crime.”

“The shift happened entirely within the generalized portion of discourse, meaning that a non-compositional approach to frame classification would have missed it,” the paper states.

Hemmatian and his research team at Brown aren’t the only ones interested in exploring the intersection of drug policy and social media.

In fact, the Food and Drug Administration (FDA) recently announced that it plans to use Reddit and other “novel” data sources to gain a better understanding of public health issues surrounding use of CBD and other “emerging” marijuana derivatives like delta-8 THC.

The agency also wants to develop a system of finding “safety signals and usage patterns associated with emerging CDPs in real-time.” That includes delta-8 THC, a cannabinoid that the agency recently warned consumers about, as it has not yet evaluated its safety or efficacy.

A peer-reviewed study published in the journal Drug and Alcohol Dependence in 2018 analyzed more than two million posts found on the site’s largest marijuana-related subreddit from 2010 to 2016. The research team made a series of discoveries, including a few that might seem obvious to regular consumers (e.g. dabbing is gaining in popularity, but users still largely favor smoking cannabis flower).

One-Third Of Programmers Use Marijuana While Working, With Many Touting Creative Benefits, Study Finds