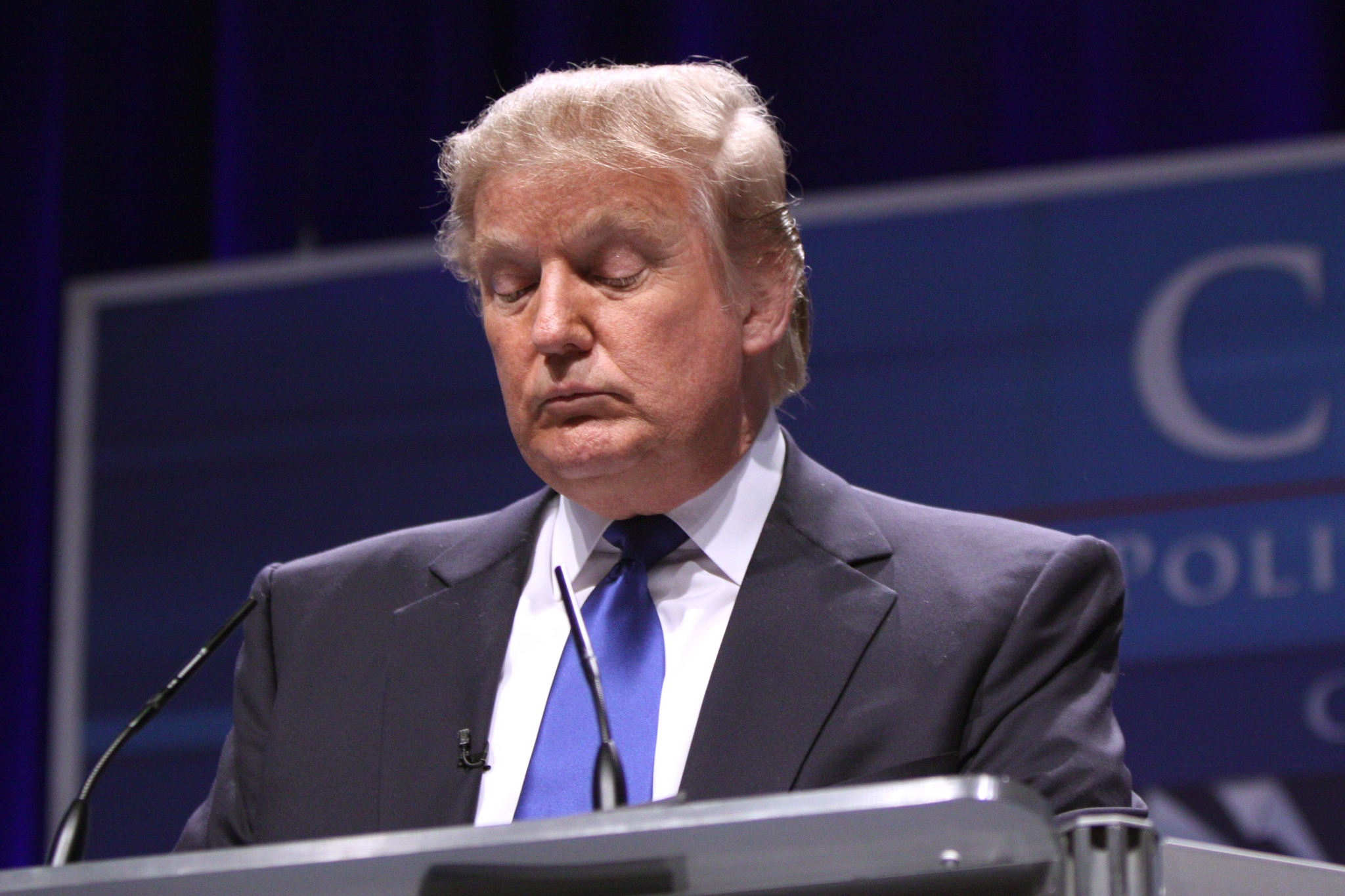 The Trump administration’s marijuana enforcement policies are deeply unpopular with U.S. voters, including with the president’s base. That’s according to a survey recently conducted by a conservative advocacy group and pollsters closely tied to President Trump and his political campaign apparatus.

“When it comes to legalizing marijuana, over 8-in-10 voters (82%) believe that the drug should be legal for either medical or recreational purposes (43%), or legal solely for medical purposes (39%),” reads a polling memo that was prepared in January by American First Policies, a nonprofit group that hired the president’s pollsters to run surveys. “Only 13% of the electorate believe that marijuana should be classified as illegal.”

Among key constituencies for the president:

The survey of 1,200 U.S. voters, the existence of which was first reported by CNBC, was conducted roughly two weeks after U.S. Attorney General Jeff Sessions rescinded Obama-era guidance that has generally allowed states to implement their own cannabis laws without federal interference.

The America First Policies survey found that move to be unpopular as well, as shown by the group’s polling memo obtained by Marijuana Moment.

“By nearly a 2-to-1 margin, voters believe states should be allowed to individually determine whether or not to legalize marijuana (60%), over the federal government determining the legality (31%),” it reads.

That includes a 10-point margin of support for local control in cannabis laws by Republican voters (50% to 40%) and a 17-point spread among Trump supporters (54% to 37%).

The poll did show one hopeful sign for Sessions’s action, at least among the president’s base, but only when respondents were read a vague question that did not make clear the conflict between state and federal marijuana laws.

When asked if they “support or oppose the Department of Justice instructing all U.S. Attorneys to enforce federal marijuana laws, including the prohibiting the cultivation, distribution, and possession of marijuana,” Republicans were on board to the tune of 56% to 32%, and Trump supporters weighed in at 51% to 38%.

But U.S. voters overall oppose the move, with 53% in against and just 36% in support.

CNBC discovered the marijuana polling memo as well as survey data on a number of other issues buried on the America First Policies website. Most of the documents were removed after the news organization inquired about them.

By hiring the pollsters who have worked for the president’s campaign, the nonprofit engaged in a practice that “breaks with decades of tradition and raises concerns about potential coordination between the dark money group, the White House and the RNC,” CNBC reported, referring to the Republican National Committee.

CNBC elaborated the concern this way:

“America First Policies is not the first nonprofit group created to advance a president’s priorities, nor is it the first to conduct intensive polling. Two Obama-linked groups, Priorities USA and Organizing for Action did the same thing. Priorities USA did not disclose its donors, but OFA did voluntarily, releasing quarterly donor lists.

“But by hiring the Trump campaign’s pollsters to conduct such a large and secretive Trump-focused data operation, and paying for it with dark money, America First Policies is going well beyond what previous outside nonprofit groups have done.”

The marijuana polling document’s metadata indicates it was created by Brett Lloyd, CEO of The Polling Company, which was founded by White House counselor Kellyanne Conway.

America First Policies itself was co-founded by Brad Parscale, who Trump tapped this week to run his 2020 reelection campaign.

Setting aside the propriety of the groups working together, the survey results obtained by Marijuana Moment demonstrate the deeply unpopular nature of the Trump administration’s decision to remove protections for state marijuana policies, a move that is in conflict with the president’s repeated campaign pledges to respect local cannabis laws.

The data, particularly that showing opposition to overarching federal marijuana prohibition laws among Trump’s base of voters, could also add to growing tensions between the president and the attorney general. The two have clashed over the investigation into Russian interference in the 2016 U.S. presidential election, with Trump tweeting this week that Sessions is “DISGRACEFUL.”

Why is A.G. Jeff Sessions asking the Inspector General to investigate potentially massive FISA abuse. Will take forever, has no prosecutorial power and already late with reports on Comey etc. Isn’t the I.G. an Obama guy? Why not use Justice Department lawyers? DISGRACEFUL!

66. When it comes to legalizing marijuana, which comes closest to your point of view…

43% Marijuana should be legal for medical or recreational purposes

39% Marijuana should be legal for medical purposes, but not recreational purposes

13% Marijuana should be illegal

(Phone version: If choice made, ask: Is that strongly or somewhat (support / oppose)?

60% Each state should be allowed to individually determine whether or not to legalize marijuana for medical or recreational purposes within the boundaries of their state, regardless of federal law.

31% The federal government should determine whether or not to legalize marijuana for medical or recreational purposes for the entire country, and should enforce the law in every state regardless of local laws.

‘No Such Thing As Medical Marijuana,’ Trump Health Chief Says