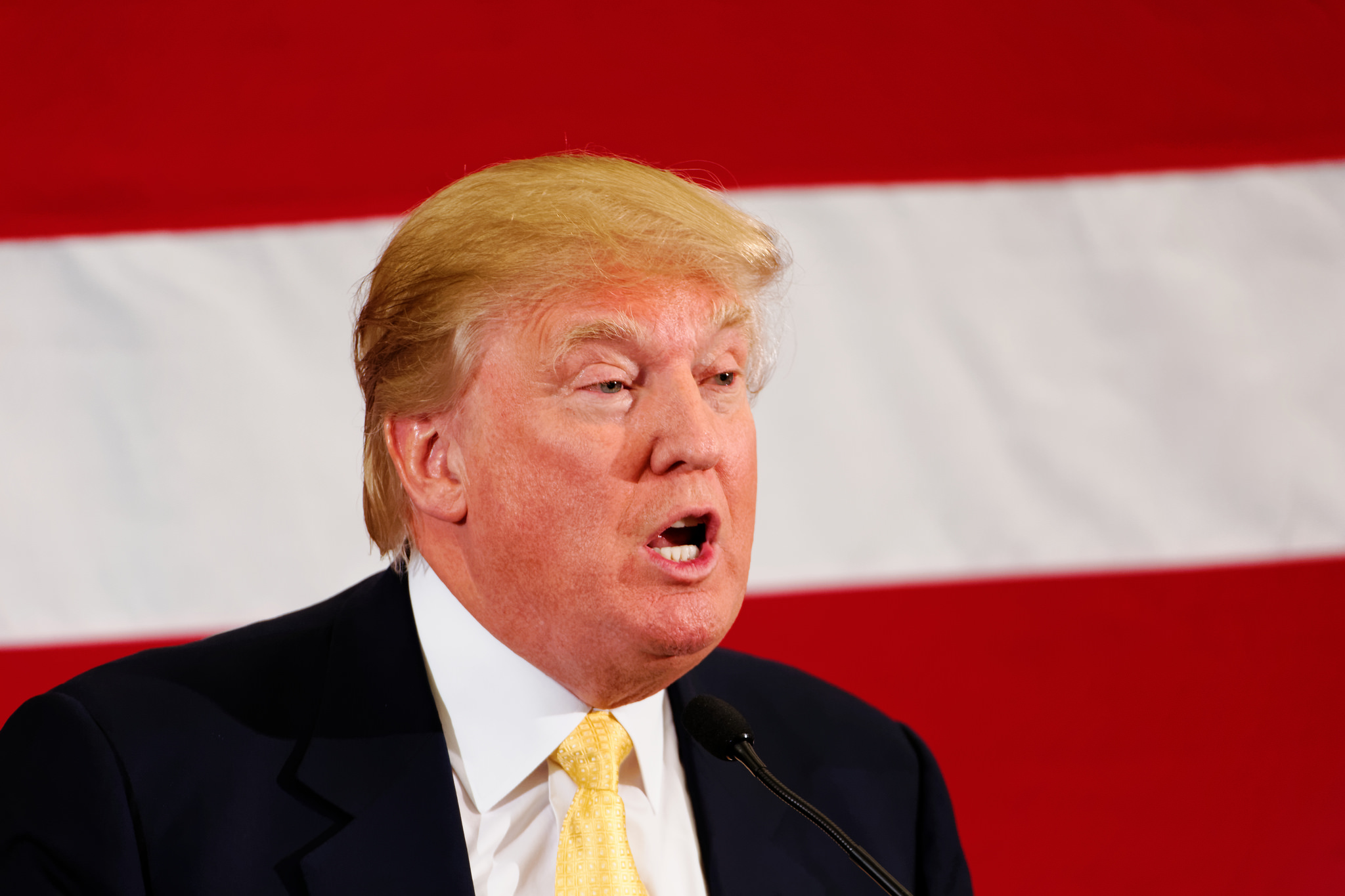 Last week, a report exposed a secret Trump administration committee that’s working to dig up data showing that marijuana legalization is bad, while ignoring evidence showing the opposite.

But this is 2018 and, for some, it’s going to take more than primary source documents and on-the-record statements to accept the veracity of a piece of journalism. For some Trump supporters who back cannabis reform, the BuzzFeed News report just didn’t add up.

Asked about the report, Stone initially told Marijuana Moment via text message that the administration effort to produce data casting cannabis in a negative light was the “handiwork” of White House Chief of Staff John Kelly. But the next day, Stone sent a follow up text.

“Despite a very substantial effort on my part I have been entirely unable to confirm that anything in this BuzzFeed story is accurate or true,” he said.

BuzzFeed News reporter Dominic Holden, who broke the story, brushed off the denial. “Roger Stone is contradicting himself here, simultaneously saying he knew who started the committee and then saying he doesn’t know what’s going on,” he told Marijuana Moment.

“The reality is, the documents and emails speak for themselves. The records reveal the committee’s timeline and agenda, and federal workers have acknowledged the committee’s work is underway. Not a single federal official has denied any aspect of the reporting.”

Not everyone is flat-out denying the BuzzFeed News report, though. Some, like Adams, think this is actually part of a brilliant effort on the part of the president to embarrass Attorney General Jeff Sessions, a staunch prohibitionist and frequent target of Trump’s scorn.

During a Periscope session last week, Adams outlined a very intricate theory about why Trump would sign off on the anti-marijuana committee. Basically, it’s a plot to get Sessions fired without facing backlash from opponents, he said.

The idea here is that Trump’s hands are tied when it comes to Sessions; he wants him out, but if he fires the attorney general in the current political climate, Trump will further ignite charges of obstruction of justice and calls for his impeachment. But if he were to allow Sessions to go after cannabis, that’d give Trump the political leeway to fire him over an issue that’d satisfy both his base and liberals.

“Have you connected the dots yet?”

A handful of Twitter users also raised questions about the BuzzFeed News report, with some putting forth their own theories about Trump’s motivations for the committee.

The skeptic in me thinks Trump’s sudden disdain and attack on Marijuana is either because he is trying to convince Sessions to do what he wants concerning Mueller, or Sessions has agreed to do what he wants if Trump goes after pot for him. #Trump 🚫🍊🐂💩 #sessions pic.twitter.com/naOsTpn5K8

Trump said just a few months ago that he'd sign a bill legalizing marijuana as soon as it hit his desk. I don't believe this.

2 of 3. However, there is one aspect of marijuana trade which is highly profitable right now. According to ACLU, annual weed arrests account for more than half of all drug arrests in US. This is abt ‘private prisons.’ Is Trump looking to proxy-invest in private prisons?

At the core of the debate seems to be an unwillingness on the part of pro-legalization Trump supporters to accept that the president might not be as marijuana friendly as they believed him to be, or that he could change his mind at the drop of a hat.

Even a key staffer for Sen. Cory Gardner (R-CO) raised suspicions about the veracity of the BuzzFeed News report, referring in a statement to “storylines going around about how staff are trying to manipulate the President or to work around his firmly-held policy positions” and including the phrase “regardless of the accuracy of the story.”

Of course it’s true that Trump said he supports medical marijuana, and he did tentatively back legislation introduced by Gardner, which would protect legal cannabis states from federal intervention. But while those positions don’t appear consistent with the committee’s reported goals, even the White House isn’t denying that’s the committee is real and active.

“Trump’s most die-hard supporters struggle when it turns out the president’s position is mushy or that it conflicts with their saintly portrait of him,” Holden said. “At this point, we don’t know how much of this committee’s work is happening with the president’s blessing or if it’s essentially a lobbying effort within the government to win Trump’s endorsement of an anti-pot crackdown.”

“But here’s what we do know: This committee’s work is underway and the president could stop it if he wanted to, but he hasn’t.”

How Many Americans Can Hold A Joint Of Marijuana Without Fear Of Going To Jail?