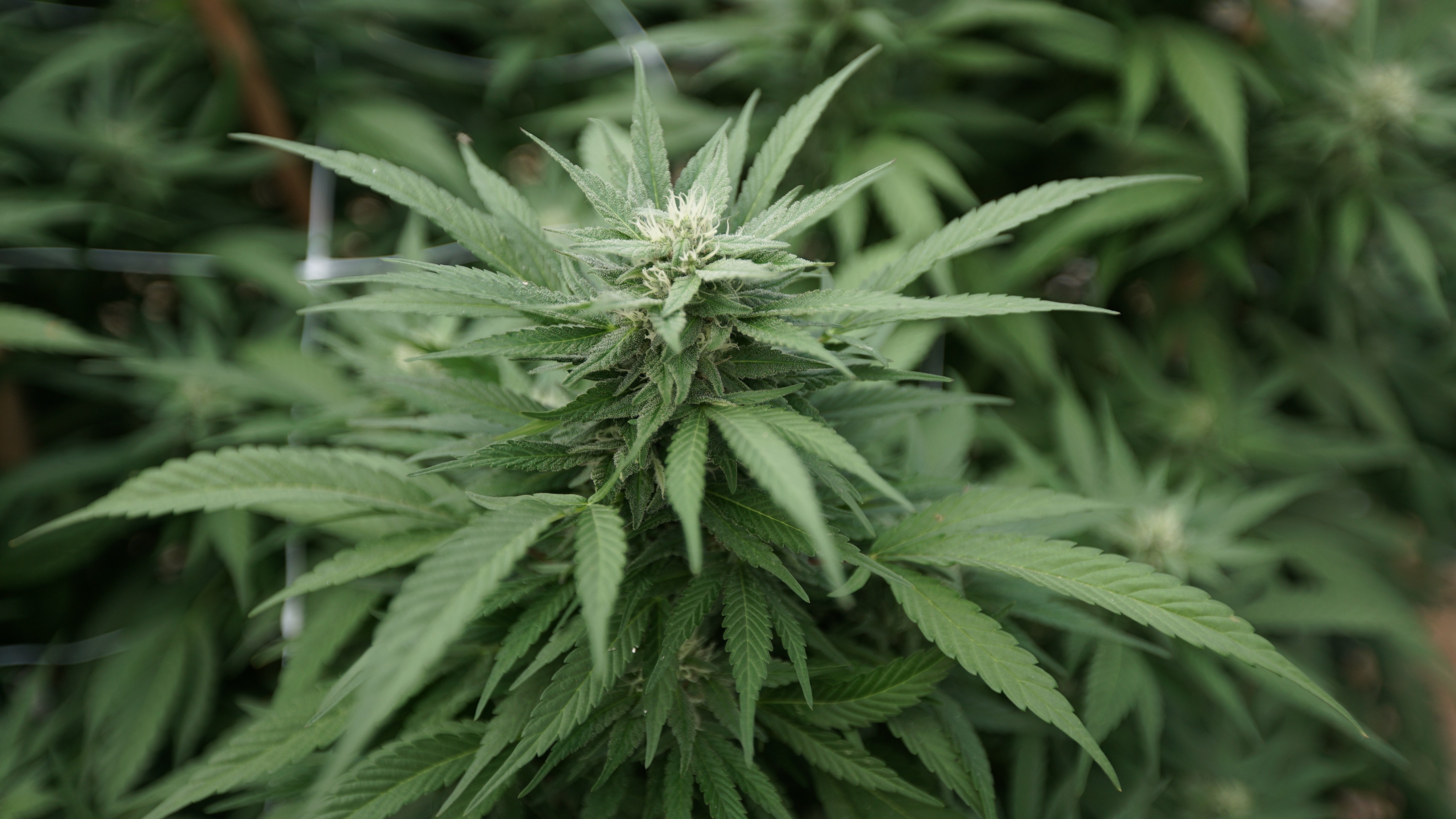 Even in the era of legalization, marijuana consumers continue to face discrimination—socially and, sometimes, in employment. That’s why a team of researchers set out to research the “jay-dar” phenomenon, which refers to the ability of individuals to identify cannabis users based on physical attributes.

It turns out that visual cues do appear to help people spot tokers, because the results of a new study confirmed that individuals were more likely to rate cannabis users as users as compared to non-users.

“The present results provide evidence that individuals can discriminate between cannabis users and nonusers based on appearance alone,” the study authors concluded. “This ability is consistent regardless of the raters’ user status or gender, and age of the target.”

The study did find one gender-based distinction, however. People who haven’t used marijuana were slightly more likely to identify males as cannabis users, compared to females. In general, marijuana use “explained over 9 percent of the variance in ratings across all photographs,” the researchers determined in the new study, published late last month in the journal Substance Use & Misuse.

But what were the primary visual cues people used to identify marijuana users? Well, let’s run our own experiment. Try rating the likelihood of marijuana use on a scale of 1-7 based on these photos, which come from an earlier study on the so-called “jay-dar” phenomenon. 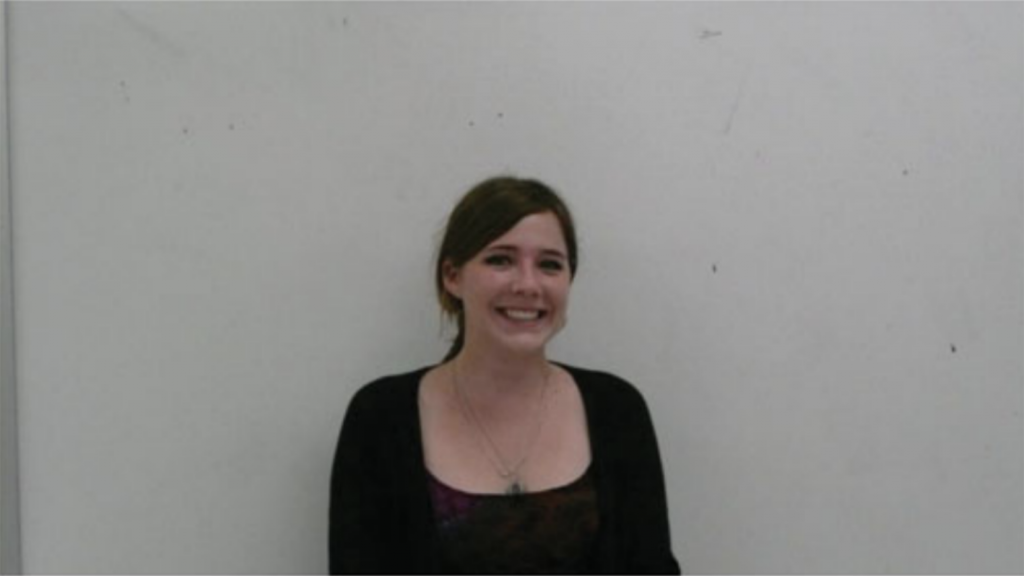 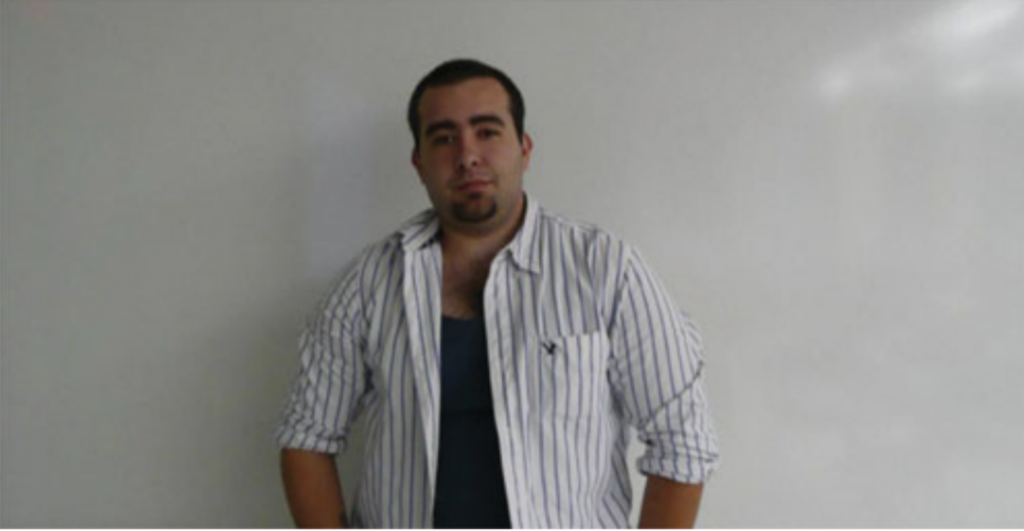 OK, which (if any) of these individuals pictured above use marijuana, either for medical or recreational purposes? If you’re a non-user, then you might be inclined to choose the former based on gender and gender stereotypes. (Full disclosure: the study doesn’t actually identify which is the user, so this was a hypothetical test).

What were the physical attributes that study participants most commonly used to identify marijuana users?

“Individuals considering legal recreational cannabis use who fear social or occupational consequences due to negative stereotypes should be aware that others may be able to determine their use based upon appearance,” the study authors wrote. “Further, individuals may want to consider the cues being used to identify their cannabis use. The present study indicates that individuals may judge people to be cannabis users based on the appearance of their eyes, facial expression, and how ‘well-kempt’ they appear.”

“As such, individuals who use cannabis should be aware of these features, especially considering the accuracy in determining substance user status.”