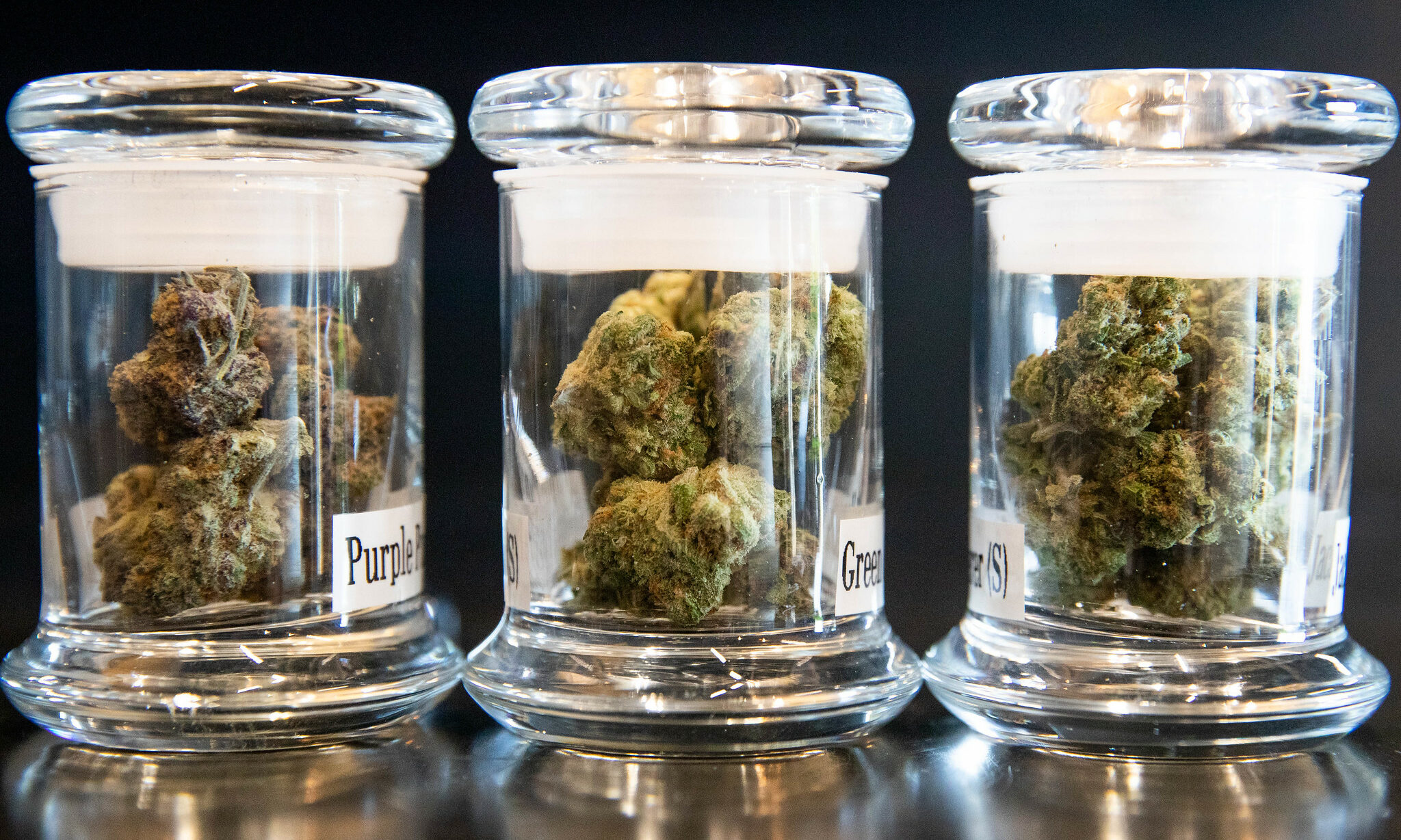 Researchers observed 240 pairs of twins in cases where one twin lived in a state that legalized marijuana and the other did not. They found that while overall alcohol consumption did not significantly differ, those living in states where cannabis had been legalized were “less likely to risk harm while under the influence of alcohol” than their twin residing in a state where marijuana remained prohibited.

The peer-reviewed study published last week in the journal Psychological Medicine cautioned, however, that this data is “difficult to interpret and merits additional investigation in future work.”

The authors attempted to quantify the impact of recreational cannabis on substance use, day-to-day functioning and whether vulnerable people are more susceptible to potential negative effects than others. The results suggested legalization was not associated with an increase in cannabis use disorder but could be linked to greater cannabis use, tobacco use and financial distress.

“We assessed a broad range of outcomes, including other substance use, substance dependence, disordered personality, externalizing and legal issues, relationship agreement, workplace behavior, civic engagement, and cognition,” they wrote. But they found “no detrimental nor protective effects for the majority of these domains, nor did we identify any increased vulnerability conferred by established risk factors.”

The researchers speculate that their results did not find any link between cannabis legalization and an increase in psychosocial disorders because it may be the case that adult-use marijuana laws increase consumption among infrequent or casual users rather than those who already consume heavily, regardless of criminalization.

“Vulnerabilities to cannabis use were not exacerbated by the legal cannabis environment.”

The study, which was supported through grants from the National Institutes of Health, concluded that “prevention and intervention efforts may be best implemented by continuing to target established risk factors rather than focusing on availability.” The authors said the results were “reassuring with respect to public health concerns around recreational cannabis legalization,” but cautioned that the findings do not “imply that cannabis consumption is without risk, only that we do not identify meaningful changes in these negative outcomes as a result of legalization.”

“In the co-twin control design accounting for earlier cannabis frequency and alcohol use disorder symptoms respectively, the twin living in a recreational state used cannabis on average more often, and had fewer AUD symptoms than their co-twin living in an non-recreational state. Cannabis legalization was associated with no other adverse outcome in the co-twin design, including cannabis use disorder. No risk factor significantly interacted with legalization status to predict any outcome.”

Researchers chose a co-twin model for the study in an effort to control for factors associated with socialization and genetics, and they accounted for earlier cannabis use and alcohol use disorder symptoms. The twins were part of a longitudinal study in which they were first assessed in adolescence prior to the first states legalizing cannabis in 2014. They are now between the ages of 24 and 49.

However, the study is not without its limitations, as the authors acknowledged. For example, not all outcomes typically associated with cannabis use were evaluated, such as physical health, sleep and motivation, as well as diagnoses such as depression and bipolar disorder. They also conceded their pool of participants was “an adult community sample broadly characterized by low levels of substance use and psychosocial dysfunction,” which they said limited their ability to “generalize relationships between legalization, outcomes, and risk factors for the individuals at greatest risk.”

As the study notes, a significant portion of the debate around legalization centers on the supposed harms and benefits of using cannabis.

Many legalization advocates believe cannabis is safer than alcohol and tobacco. But last October, a major GOP House caucus released a “Family Policy Agenda” that opposed legalization and attempted to link its use to suicide and violence.

Some marijuana consumers do develop cannabis use disorder, and that use can be associated with problems in the use of other substances, mental illness, cognitive ability, motivation, employment and interpersonal relationships. Some research suggests that people begin using cannabis at a younger age, consume more frequently and drive while under the influence more often in states where it remains criminalized.

A recent federally funded Monitoring the Future survey indicated that cannabis use among teens remained stable throughout 2022 despite more states legalizing the substance and the easing of pandemic restrictions that kept many young people at home under parental supervision.

Researchers at Michigan State University published a study in the journal PLOS One last year indicating that “cannabis retail sales might be followed by the increased occurrence of cannabis onsets for older adults” in legal states, “but not for underage persons who cannot buy cannabis products in a retail outlet.”

Brian Nam-Sonenstein is a journalist and editor living in southern Maine. He is a co-founder of the Beyond Prisons podcast and Shadowproof.com, and his work has appeared in The Portland Phoenix, Solitary Watch, TruthOut, Prison Legal News and other outlets.