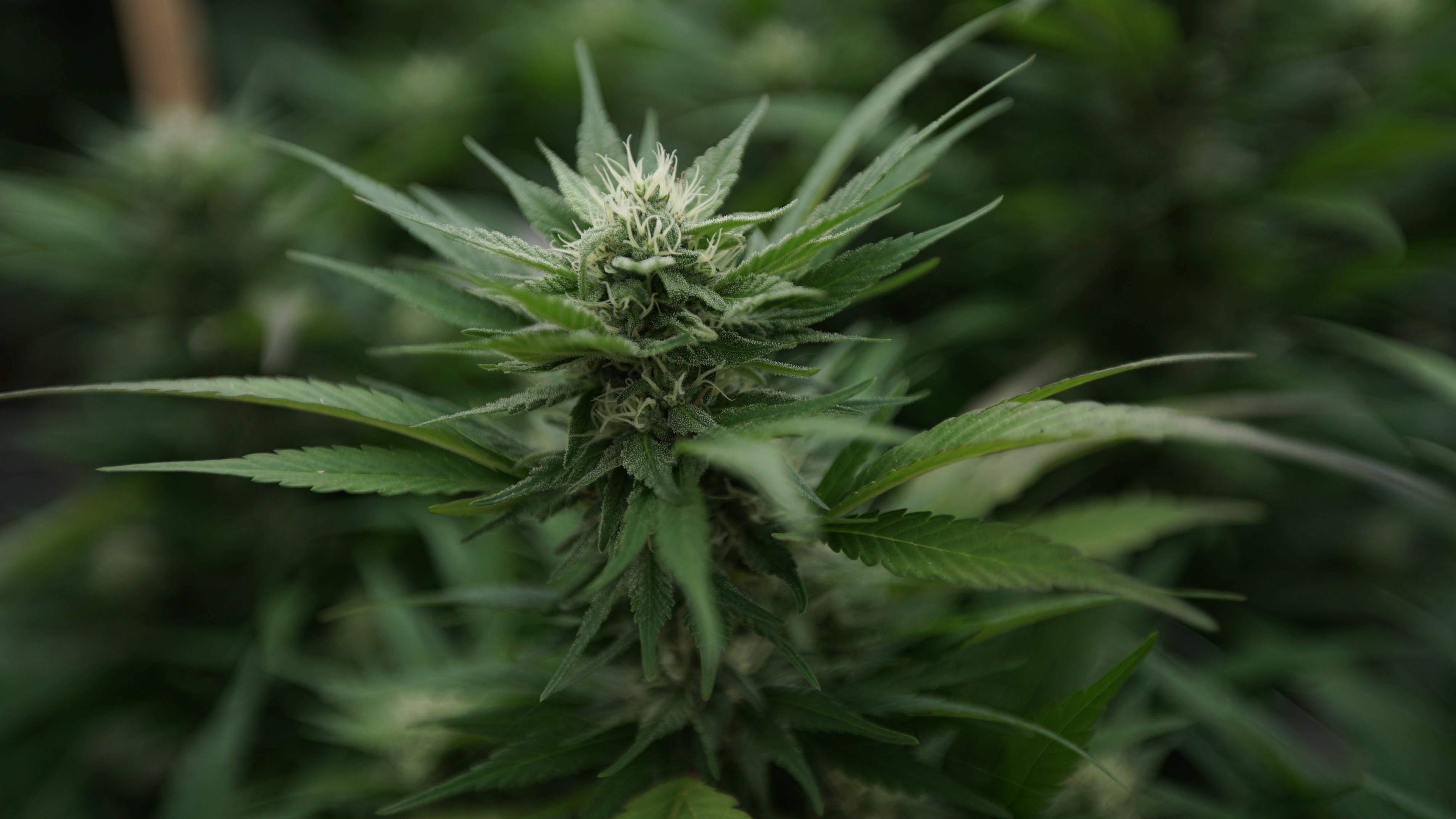 South Dakota Gov. Kristi Noem (R) isn’t ruling out vetoing a marijuana legalization bill that passed the Senate. She also suggested voters don’t back legal cannabis—even though they already approved it in a ballot measure that was later overturned in court through a lawsuit her administration funded.

A new study found that marijuana consumers show signs of greater motivation than people who don’t consume and are “more likely to expend effort to obtain reward.”

The U.S. Department of Agriculture published a blog post on floral hemp production.

Maryland Democratic gubernatorial candidate Doug Gansler, a former state attorney general, tweeted that lawmakers’ consideration of a marijuana legalization bill “is an important step toward legalizing cannabis, which in turn will make Maryland a more just and equitable place.”

Colorado Democratic State Board of Regents candidate Wanda James highlighted her experience as a marijuana business owner in a campaign ad.

Wisconsin’s Assembly speaker pulled a scheduled vote on a bill to legalize kratom.

South Carolina House leaders are reportedly working on a strategy to try to slow down and block a Senate-passed medical cannabis bill.

The West Virginia House of Representatives preliminarily approved a bill on security and surveillance requirements for medical cannabis businesses.

The Georgia House Low THC Subcommittee held a hearing on a bill to increase the number of medical cannabis business licenses.

An Illinois representative discussed his resolution calling on Congress to remove marijuana from Schedule I.

The Colorado Board of Health adopted rules changes in line with a medical cannabis restriction bill.

The California Department of Tax and Fee Administration reported that the state generated $308.56 million in quarterly marijuana tax revenue.

Arizona regulators reached a settlement with a cannabis testing lab over alleged violations.

Costa Rican President Carlos Alvarado Quesada tweeted, “The approval in the 1st debate of the Medicinal Cannabis and Industrial Hemp project with the changes that we had suggested means that we are very close to it becoming law. I thank the deputies who voted in favor of the new text, which will be of great benefit to 🇨🇷 “

Canadian regulators seized more than 35 million grams of cannabis products as well as thousands of plants from licensed businesses due to violations during the 2019-20 fiscal year.

A review on cannabis in sports “confirms that CBD and tetrahydrocannabinol (THC) do not enhance performance” and that “CBD possesses anti-inflammatory and analgesic properties which have not been adequately evaluated in the area of sport.”

A study of nematodes suggested that “cannabidiol protects against Alzheimer’s disease.”

The Delaware Black Chamber of Commerce’s president and CEO authored an op-ed calling on lawmakers to legalize marijuana.

Harborside Inc. announced it will undergo a mandatory conversion of all of issued and outstanding multiple voting shares to subordinate voting shares.

Organigram Holdings Inc. announced the results of its board of directors election.

Ohio dispensaries sold more than $381 million worth of medical cannabis in 2021.