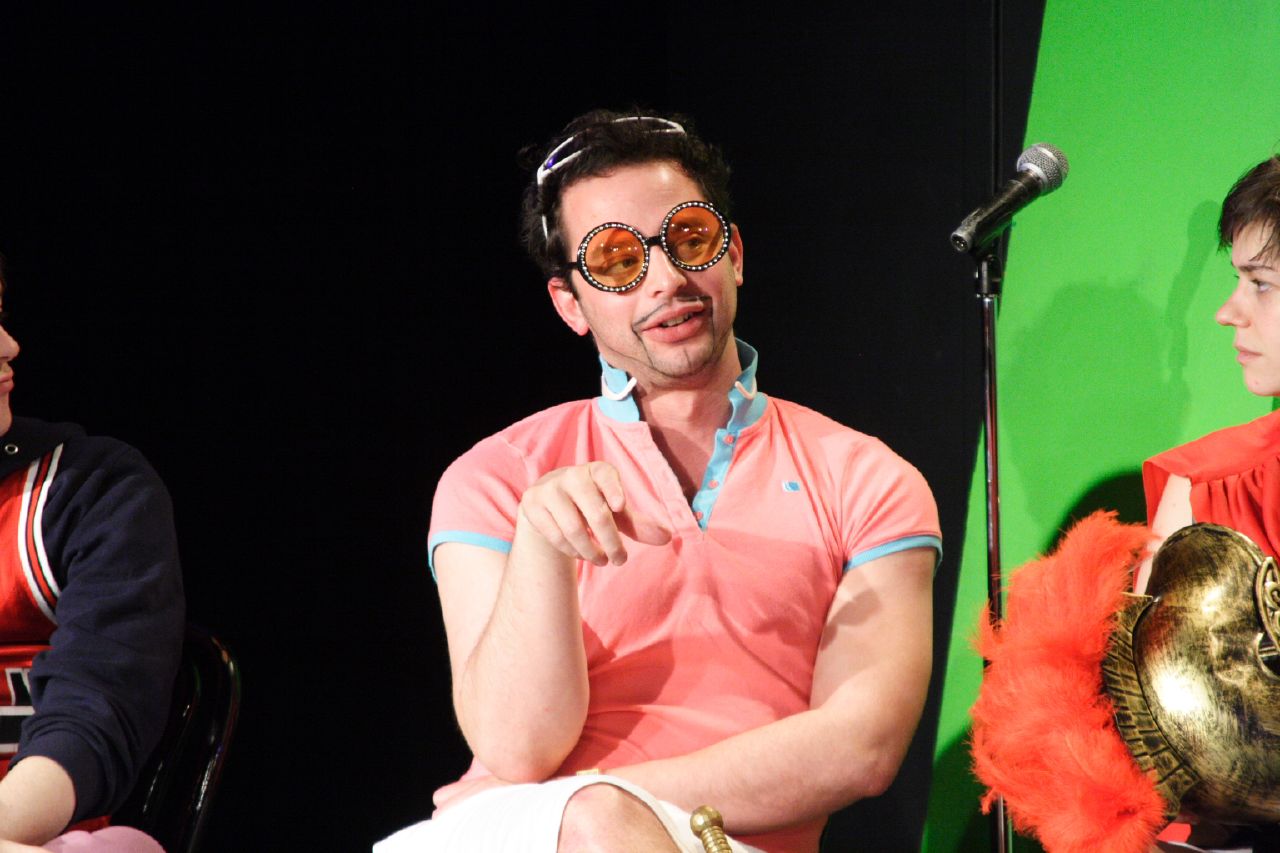 Every year, it seems more and more of Burning Man leaks into the mainstream. The latest dispatch from the dust: comedian and actor Nick Kroll on his LSD experience in the desert.

Joe Rogan, ever the pop culture mouthpiece of psychedelic exploration, had the comedian on his latest podcast this week.

“The colors in the sky are unbelievable,” Kroll said about peaking on his acid trip during the sunset. Anyone who’s been to the Burn can attest the sunsets are rather striking, sober or not.

“It’s like this real fine alkaline dust, and you feel like you’re seeing some real gridwork, ya know?” he explained to Rogan.

“I’ve seen that on mushrooms,” Rogan replied, “where you feel like you’re witness to the pattern of things.”

Kroll went on saying they were listening to classical music and eating cherries while the sun was setting, then went to watch the Man burn. The fireworks, the massive wooden sculpture burning down in the dark. It was a very “heaven and hell” experience for the actor.

During the psychedelic experience, Kroll said some of the attendees made him feel as if “the rich are here to collect their spoils,” referring to the influx of the super wealthy mixed with the more traditional DIY Burner crowd. And perhaps he’s not alone in that feeling. Media reports from two years ago detailed how some luxury camps were vandalized. Radical self-expression is one Burning Man’s Ten Principles, after all.

Rogan and Kroll continued talking about the experience and the event in general, with the guest detailing his transition from skeptic to participant. Rogan did his best to grasp the experience of Burning Man from the perspective of someone who hasn’t been, though the only way to know what it’s really like is to go there.

Watch Joe Rogan and Nick Kroll talk about LSD and Burning Man below: