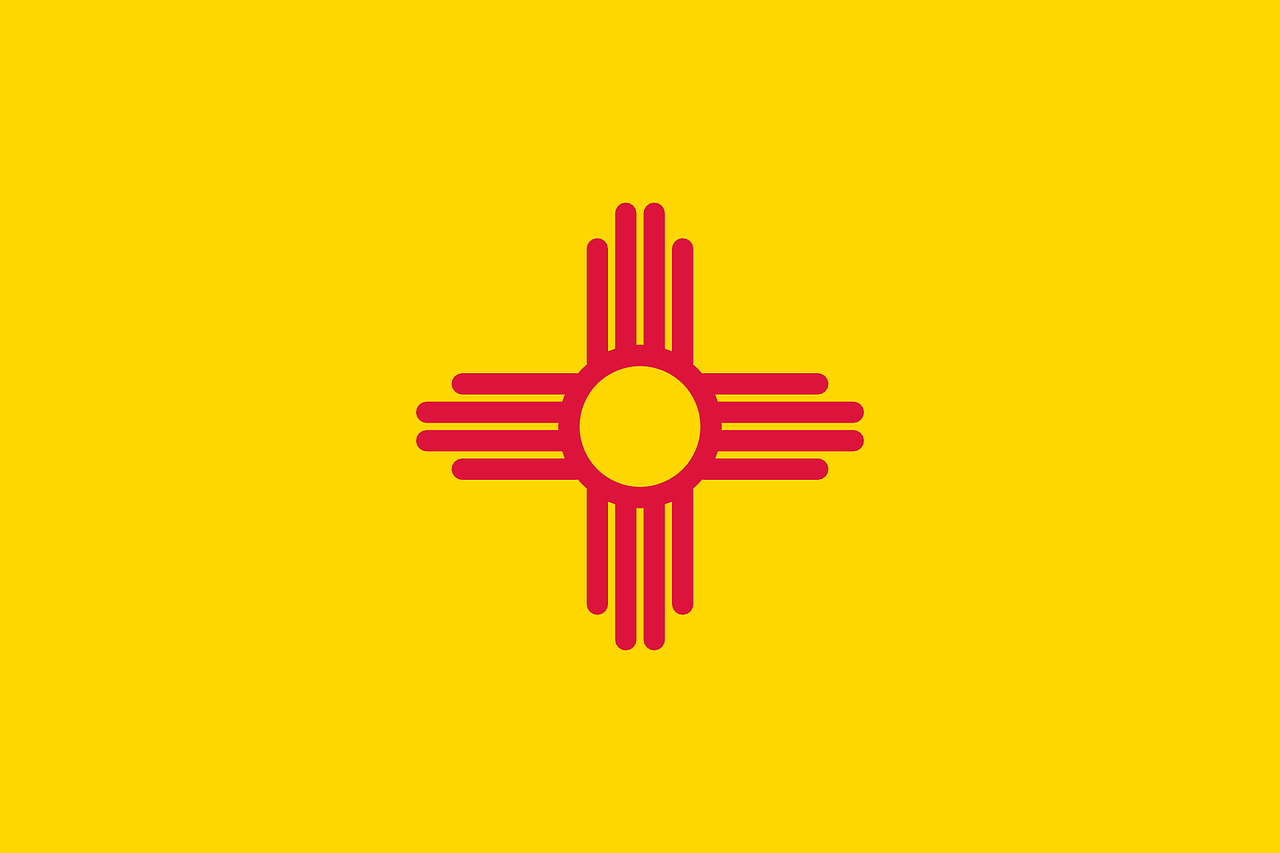 New Mexico voters could join those in other states in deciding on a far-reaching marijuana ballot measure this year.

On Friday, the Senate Rules Committee voted four to three to approve a measure to place a cannabis legalization question before voters in November.

“Today’s vote sets in motion the process to put the issue on a 2018 statewide ballot for voters,” Emily Kaltenbach, New Mexico state director for the Drug Policy Alliance, said in a press release. “Marijuana prohibition in New Mexico has clearly failed. It hasn’t reduced use and instead has resulted in mass criminalization, appalling racial disparities and enormous fiscal waste.”

If the measure, which is a constitutional amendment, is approved by lawmakers, voters would then be asked whether they want the state to legalize marijuana. If a majority votes yes, legislators would then be charged in 2019 with crafting rules and regulations for the legal cannabis industry.

The support of Gov. Susana Martinez (R), a legalization opponent, would not be needed to place the constitutional amendment before voters. Additionally, since she is term-limited and cannot run again, a successor who is elected this year would be responsible for working with lawmakers to craft an implementation statute if voters approved legalization.

But there are roughly two-weeks left in the short legislative session, so advocates aren’t sure there is enough time to get the measure through the remaining hurdles of the Senate Judiciary Committee, Senate floor and full House before lawmakers adjourn.

“It will be difficult to pass the resolution through both chambers in a 30-day session, but introducing it is important,” Kaltenbach said. “We also hope to discuss the merits and challenges of marijuana legalization with legislators during the interim session, as well as with their constituents. Feedback from these conversations will make for the best, most carefully thought out policy proposal for 2019.”

The legislature is considering several other marijuana-related measures this session, including resolutions asking state officials to add opioid use disorder as a medical cannabis qualifying condition and urging the state’s congressional delegation to protect local laws from federal interference. Lawmakers also have before them a statutory proposal to legalize marijuana without putting a ballot question before voters.

Several other states are likely to consider marijuana ballot measures in 2018.