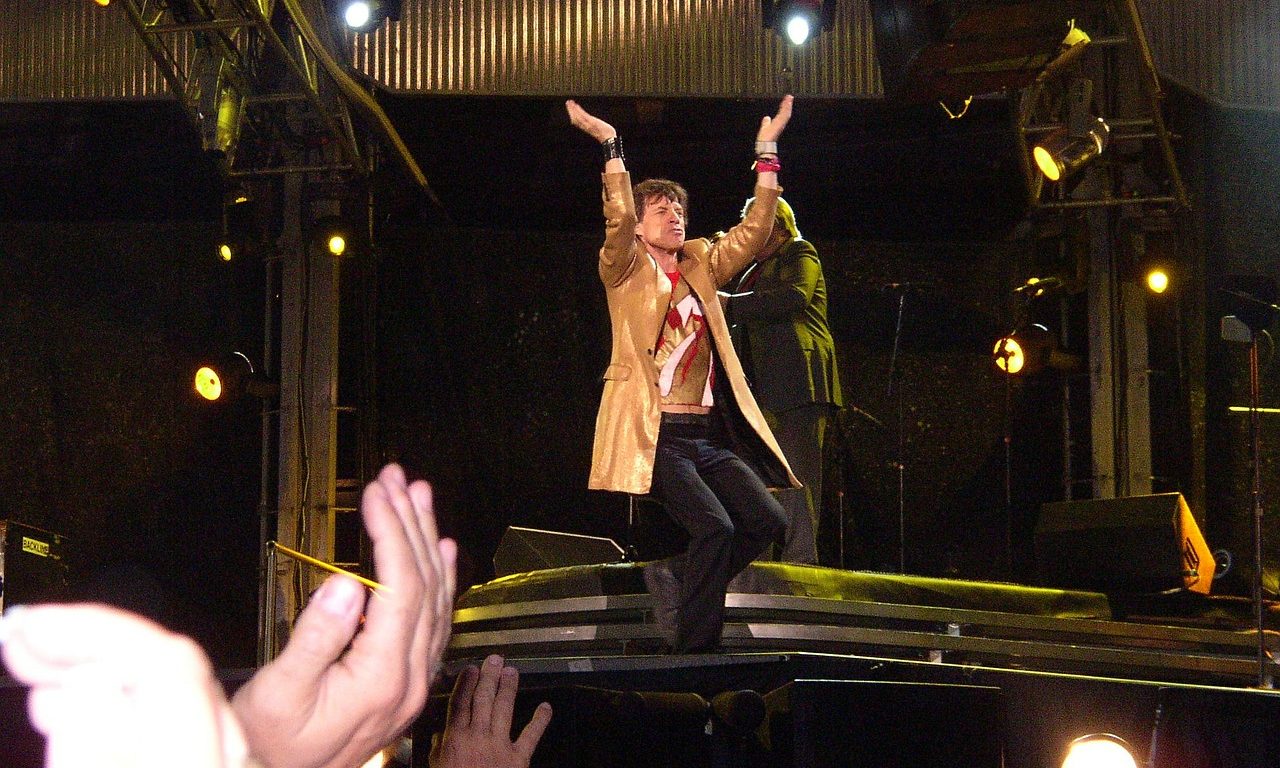 Rock icon Mick Jagger gave the governor of Illinois a shout out for signing a bill to legalize marijuana on Tuesday.

The initial concert greeting for the governor was met with a mix of applause and groans—but the crowd let out an even louder cheer after the singer brought up cannabis.

Here's vid of @MickJagger reminiscing about the Double Door, expressing confidence in @chicagosmayor and sharing the news to happy Stones fans that @GovPritzker today legalized weed in Illinois.
So yeah, the @RollingStones are up on Chicago's current events. pic.twitter.com/QM2dWycDj7

“I’d like to welcome Governor Pritzker, who today just legalized cannabis in Illinois,” Jagger said. “So you’re all going to light up legally next January.”

Jagger says Lightfoot and Pritzker are here. Then says Pritzker today “just legalized cannabis” starting in January.
“Some of you may have jumped the gun.” pic.twitter.com/4LJe3cJFBL

“Some of you may have jumped the gun,” he joked.

The anti-establishment rocker isn’t especially outspoken about cannabis reform, though in 2010 he did propose legalizing all drugs on a U.K. island as a trial to see if it would mitigate violence.

And he apparently did his homework ahead of Tuesday’s concert if he not only knew that Pritzker signed the legislation hours earlier but also that the law is set to take effect in January.

The legalization program will allow adults 21 and older to possess, consume and purchase certain amounts of cannabis for licensed retailers.

But it wasn’t the commercial side of the bill that got the most attention at the signing ceremony. Rather, the legislation’s sponsors and supporters went to great lengths to discuss its social equity provisions, which include automatic expungements for certain marijuana convictions and $30 million for a low-interest loan program to encourage those from communities disproportionately impacted by prohibition to participate in the legal market.

Pritzker and others at the event said Illinois’s program will become a “model” for other states that opt to pursue legalization.