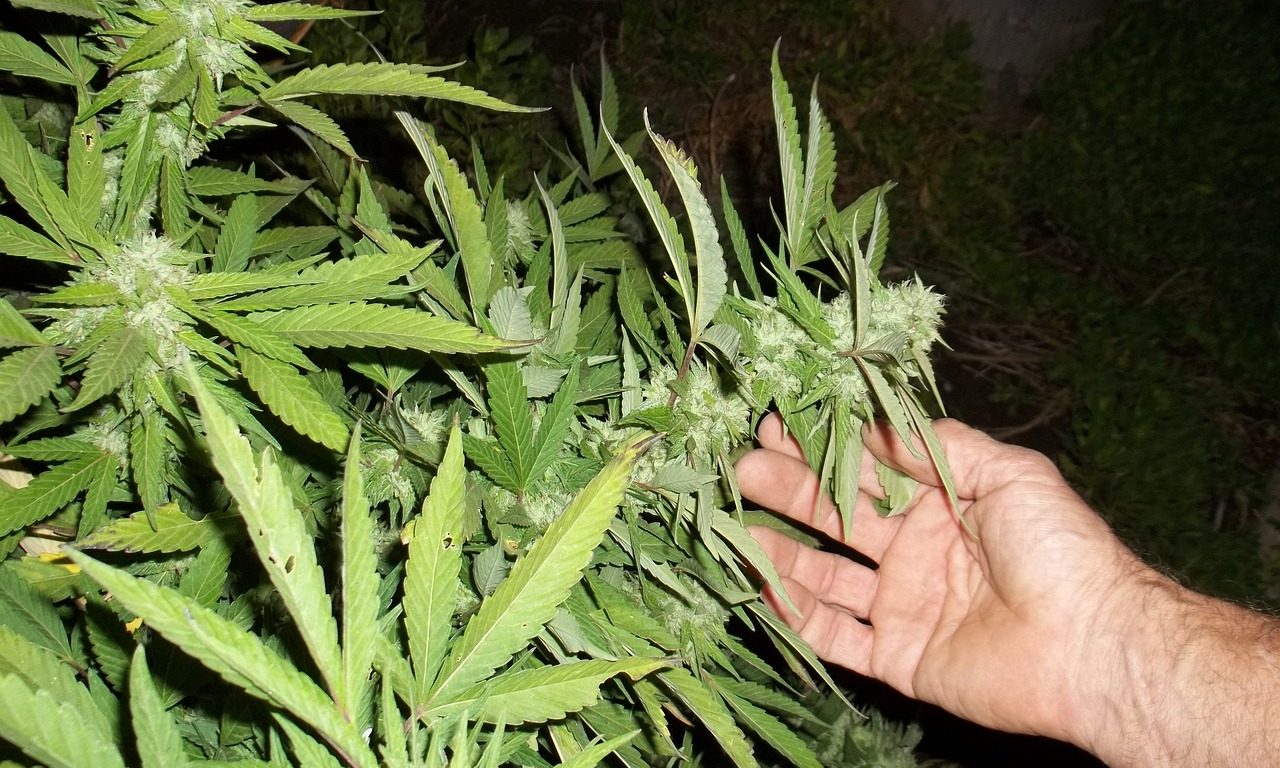 This is your brain on marijuana…and it looks pretty much the same as the brains of non-users.

That’s essentially what researchers concluded after comparing the brain morphology of 140 cannabis consumers and 121 people in a control group. Contrary to most previous research on the subject, they found marijuana use had “no significant effects on cortical surface morphology.”

The new study, published last week in the journal European Neuropsychopharmacology, sought to identify any differences in cortical thickness, surface area and gyrification index between people who use cannabis and those who don’t. The three factors are generally related to cognitive function. 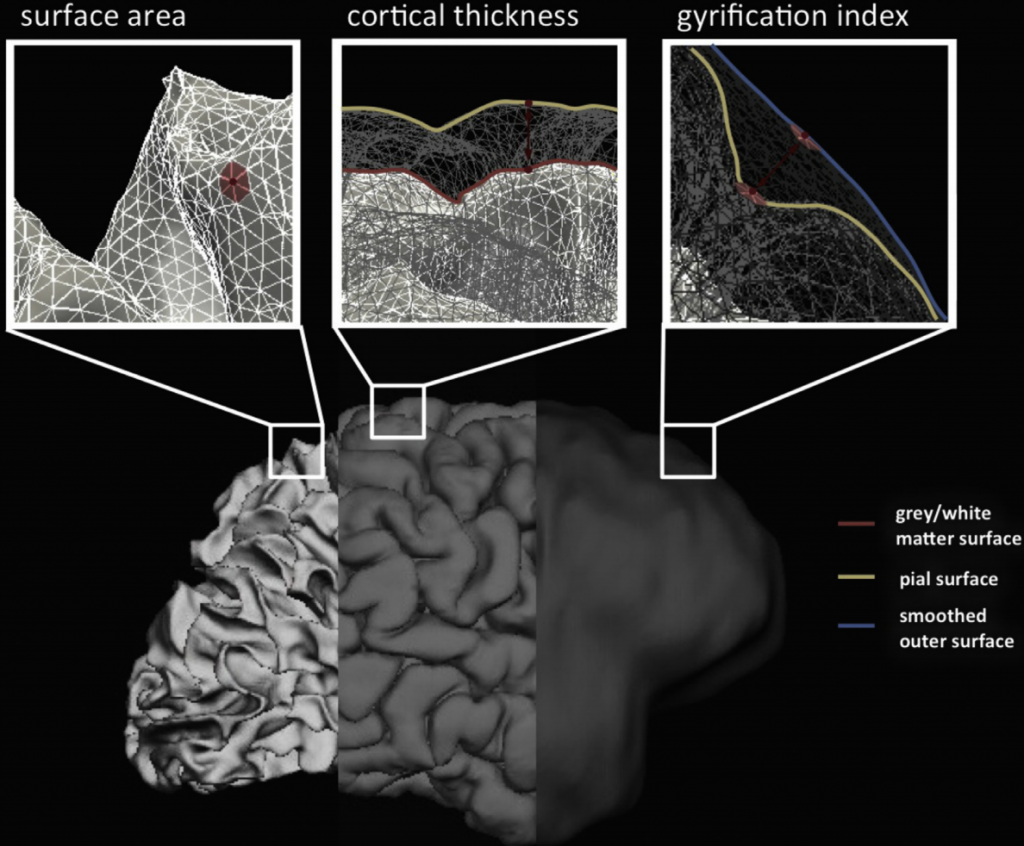 MRI scans turned up no evidence of significant differences, though. Researchers also found that people who were classified as dependent on marijuana or started using it at an early age didn’t experience changes in cortical surface brain morphology.

“While regular cannabis use has been associated with altered cortical morphology, previous findings have not been consistent in terms of the direction or region of alteration, which included increase, decrease, and lack of change in cortical morphology, across all four cortical lobes.”

“Here, we comprehensively examined cortical thickness, surface area, and gyrification index in relation to cannabis use, dependence, and onset age, across the whole cortex, and demonstrated no significant effects on cortical surface morphology.”

It’s not entirely clear why previous studies have reached fundamentally disparate conclusions about cannabis and brain morphology, but the researchers involved in the current paper said their analytic approach was especially comprehensive.

While cannabis use isn’t associated with cortical surface morphology, according to the study, the team said it’s still possible that marijuana causes changes “at the network or molecular level.”