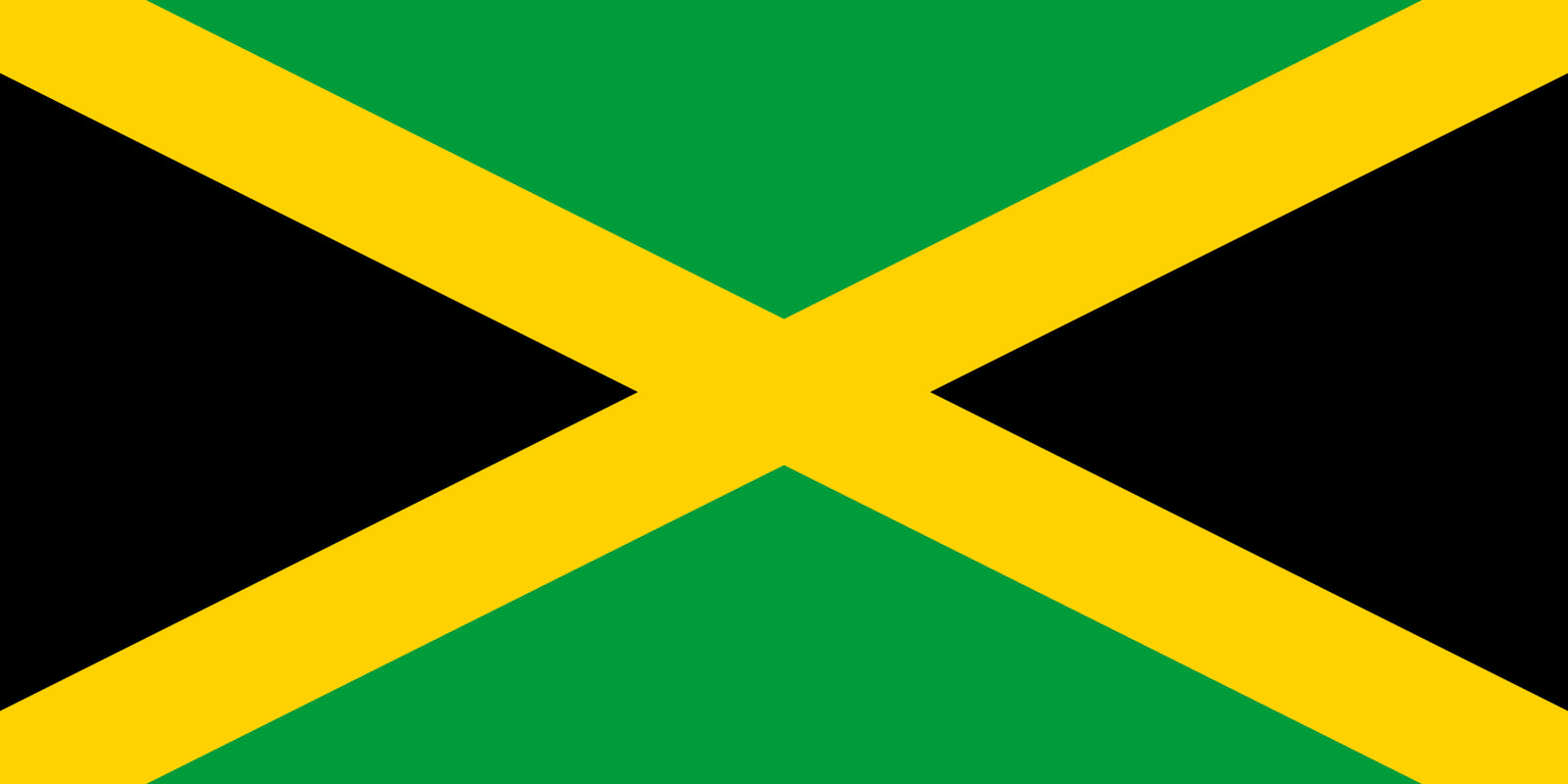 A Jamaican government official declared marijuana the country’s “birthright” and called for the expedited research and development of indigenous strains on Monday.

“It is like our birthright and we cannot allow persons from outside to come and take away our birthright,” Science, Energy and Technology Minister Andrew Wheatley said, according to a government press release. “We have to position ourselves, we have to take on the mantle [and] do what we have to do… as it relates to medicinal marijuana research.”

Wheatley was delivering a speech at the signing of a memorandum of understanding, which established an agreement between the Jamaican Medical Cannabis Corporation and the National Foundation for the Development of Science and Technology. The agreement stipulates that both entities must develop a program aimed at identifying, isolating and conserving “the local strains of cannabis for medicinal use.”

The press release noted that Jamaica has “some of the best or finest marijuana strains in the world,” including “Jamaican Lamb’s Breath (or Lamb’s Bread) and Marley’s Collie.”

“This project has the potential to catapult the island as the lead expert in medicinal cannabis use, which is a game changer. The agreement is another advancement in cementing the solid framework for Jamaica utilizing science and technology to energize, innovate and empower, [which] changes the game.”

Jamaica effectively decriminalized marijuana possession and established a limited medical cannabis program in 2015, but some farmers complained that the licensing fees were too steep, inhibiting the production of cannabis for research or therapeutic purposes, USA Today reported.

Wheatley isn’t the only Jamaican official eager to move faster on medical marijuana.

Earlier this month, Jamaican Minister of Industry, Commerce, Agriculture and Fisheries Audley Shaw said the country would benefit demonstrably if it fully legalized marijuana and hemp.

“Jamaica cannot afford to miss this boat,” Shaw said, according to The Gleaner. “Where there is no vision, the people perish, so we must change our mindset and get ready for success. We must be bold while ensuring we meet all of our international obligations.”

On Monday, Shaw said that he was working with the country’s Ministry of Health and the Cannabis Licensing Authority “to move faster and more aggressively to get up to the level of world competition.” The official has pointed to the potential economic benefits of establishing a regulated retail system, which he argued would attract tourism and help local farmers.

Last month, as Canadian lawmakers started wrapping up their debate over a legalization bill that ultimately passed last week, Shaw met with cannabis businesses in that country in order to learn how to improve Jamaica’s program and discuss investment opportunities. A government press release said the minister was “extremely pleased with the strategy of working with Health Canada to ensure that Jamaica meets all the requirements to provide value-added products to the Canadian market.”

“This provided great insight into how Government can play a strong role in developing the cannabis industry,” the press release stated.