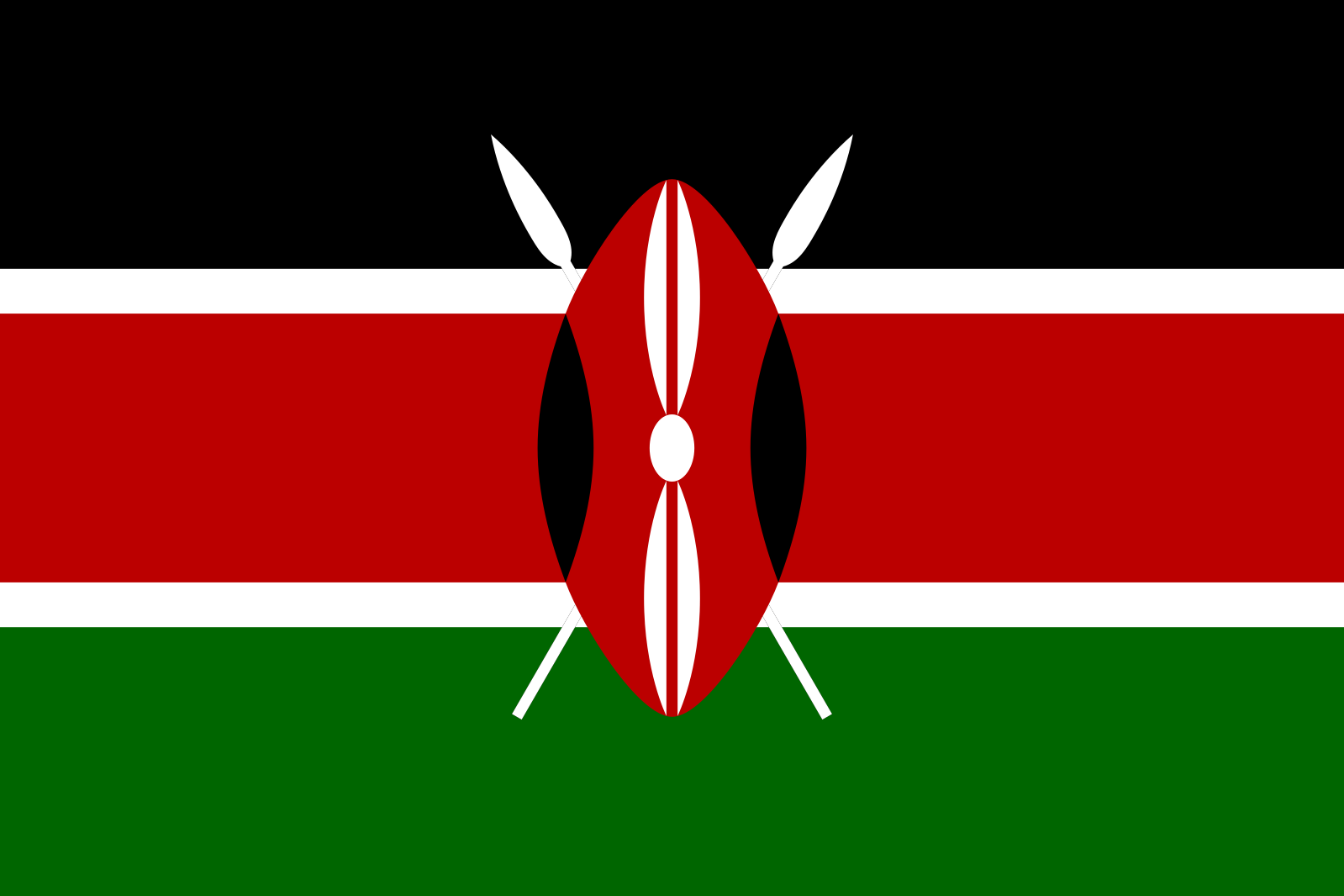 A Kenyan lawmaker is introducing legislation to legalize marijuana nationwide.

Member of Parliament Kenneth Okoth wrote a letter to the National Assembly speaker on Friday, requesting help to prepare the legislation so that it can be published.

The bill would decriminalize cannabis possession and use, clear criminal records of those with prior cannabis-related convictions, enact a legal and regulated commercial sales program and impose “progressive taxation measures” in order to “boost economic independence of Kenya and promote job creation.”

Currently, marijuana (or “bhang,” as it’s locally known) is illegal in Kenya—as it is in most of Africa.

Another provision of the draft legislation concerns “research and policy development.” Okoth wants the country to conduct studies on the medical, industrial, textile and recreational applications of cannabis. And that research would have a “focus on the preservation of intellectual property rights for Kenyan research and natural heritage, knowledge, and our indigenous plant assets,” according to the letter.

Kenya Gazette special issue "..Act of Parliament to decriminalize the growth and use of Marijuana.." pic.twitter.com/gXFNx8ehbC

“It’s high time Kenya dealt with the question of marijuana like we do for tobacco, miraa, and alcohol,” Okoth wrote on Facebook.

Okoth’s push for legalization in Kenya comes days after South Africa’s Constitutional Court ruled that individuals can grow and use marijuana for personal purposes. The court determined that prohibition violated a person’s right to privacy, effectively legalizing cannabis in the country.

It’ll take a while for Okoth’s bill to move forward. The legislation will need cabinet approval, then it must be published so that all interested parties can review the proposal before it enters into parliamentary debates. Whether Okoth’s fellow lawmakers will embrace the legislation is yet to be seen.