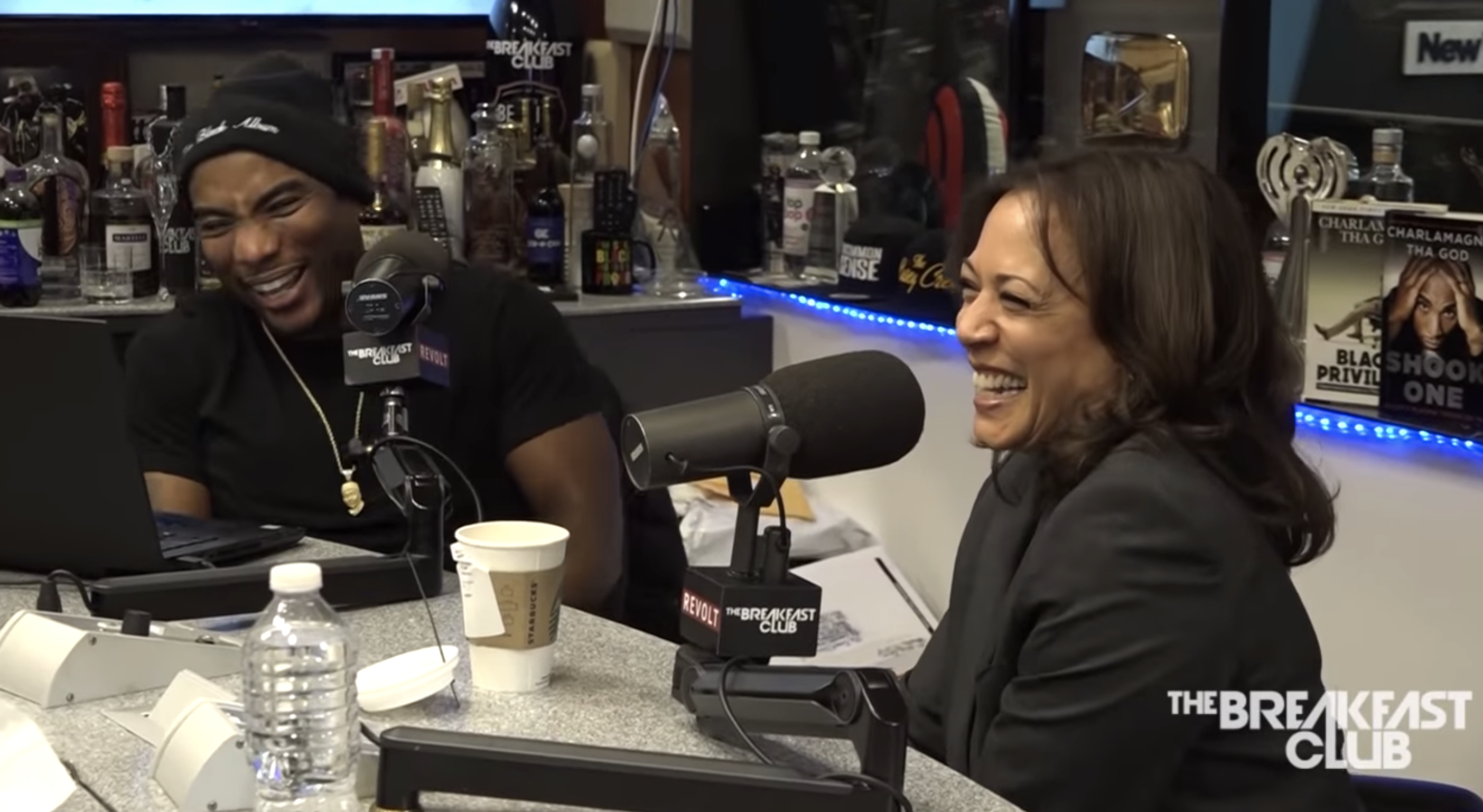 Sen. Kamala Harris (D-CA) has smoked marijuana. And yes, she did inhale.

The 2020 Democratic presidential candidate made the admission during an interview on the radio program The Breakfast Club on Monday. After She discussed her support for legalization and outlined some of her remaining concerns, the host asked Harris whether she’s ever used cannabis.

It was during college, Harris confirmed, and she said she used a joint.

“I think that it gives a lot of people joy, and we need more joy in the world.”

And what was playing in the background when a young Kamala Harris was hitting a joint?

“Oh yeah, definitely Snoop. Tupac for sure,” she said.

Harris, who made a point of saying that her family is from Jamaica, started with a blanket statement: “I believe we need to legalize marijuana.”

Reform would also enable additional studies on cannabis, “which is one of the reasons we need to legalize,” she said, pointing to the impact of cannabis on the development brain as one area of research she’d be interesting in expanding.

“We’ve got to take that seriously,” she said. “I believe we need to research that because I believe we don’t fully know the consequences.”

Always a great time joining the @breakfastclubam with @cthagod and @djenvy, chatting about bail reform, legalizing marijuana, and what we can do to ensure everyone has a fair shot at the American Dream. All that was missing was @angelayee. pic.twitter.com/njlU2fIOed

“But I am absolutely in favor of legalizing marijuana. We’ve got to do it. We have incarcerated so many particularly young men and young men of color in a way that we have not for the same level of use of other young men,” Harris said. “And we’ve got to deal with that in addition to dealing with the fact that not all drugs are the same, and when we’re talking about marijuana.”

Harris is one of several Democratic presidential candidates who support broad cannabis reform and have signed onto legislation that would end federal prohibition. But she’s one of the only contenders this cycle to get so candid about their personal experience with the plant.