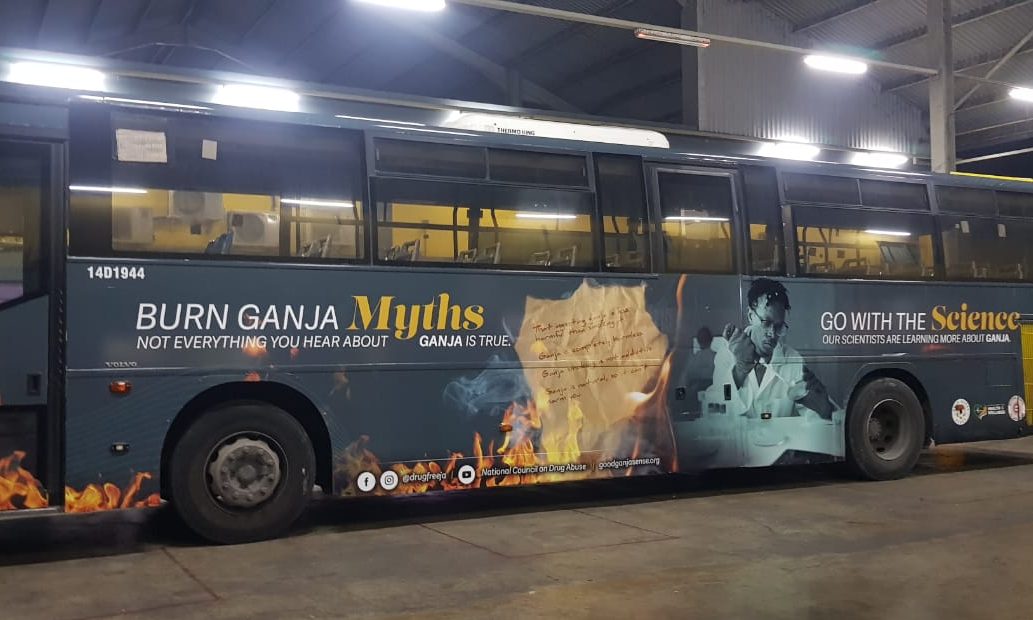 Jamaican officials have launched a campaign that’s specifically designed to promote public education around marijuana—an attempt to modernize how residents get information about cannabis.

The centerpiece of the “Good Ganja Sense” campaign is a new website that provides resources and articles on marijuana’s health impacts and benefits, seeks to debunk myths about cannabis and features multimedia education materials like this video with an exceptionally catchy jingle:

The Ministry of Health and Wellness officially rolled out the site on Monday. The head of that department, Juliet Cuthbert-Flynn, said in a press release that it contains “several resources that will certainly stimulate more talk about ganja.”

“The pages give a background on the campaign, links to media items and also connect directly to the website of the National Council on Drug Abuse,” she said. “It has a contact form too, so you can get in touch with the ‘Good Ganja’ team.”

“We are in a digital world where people are finding information for themselves, and the information may be false or it very well may be true, depending on where they go,” Cuthbert-Flynn said. “Ganja will no longer be underpinned by what has been passed down through oral traditions and old tales, but fact-based information that is now available at the fingertips.”

A post shared by National Council on Drug Abuse (@drugfreeja)

As part of that effort to deliver facts on cannabis issues, the new site features a myth-busting section that debunks notions that marijuana use makes people lazy, that it lowers sperm count, that it leads people to seek out more dangerous drugs and more.

One section focuses on whether marijuana can cause fatal overdoses, citing a Drug Enforcement Administration fact sheet that reports that no cannabis-causes overdose death has ever been reported.

“Thanks, DEA,” the site says. “The experts have spoken.”

The education effort also features bus ads that urge people to “Burn Ganja Myths” and instead “Go With The Science.”

Officials discussed the launch of the new website at a press briefing on Thursday.

There’s perhaps no country more closely affiliated with cannabis culture than Jamaica, and officials representing the island have worked to build upon that reputation.

In 2018, for example, a Jamaican lawmaker declared marijuana the country’s “birthright” and called for the expedited research and development of indigenous strains.

Former Minister of Industry, Commerce, Agriculture and Fisheries Audley Shaw also said while he was in office in 2019 that the Jamaican government would be putting pressure on the U.S. Congress to approve bipartisan legislation that would shield banks that service state-legal marijuana businesses.

Despite the strong cultural ties between Jamaica and ganja, however, Cuthbert-Flynn says that there’s been a knowledge gap on the science of marijuana that’s left many residents relying on word of mouth for information.

“We know very well too, the ills and thrills associated with the Internet—much false health information has been spread far and wide through technology, but today, we can put the right information out into the space,” she said. “But now, with science and technology combined, Jamaica now has in its arsenal, a resource that puts into context, legislation, medical information and an overall evidence-based dialogue that can change the attitudes and behaviors that Jamaicans hold towards ganja.”