The gurus at Whole Foods Market have spoken: hemp products, already incredibly popular, will be a top 10 food trend in 2019.

In a press release, the company said it relied on “seasoned trend-spotters” who have “more than 100 years of combined experience in product sourcing, studying consumer preferences and participating in food and wellness industry exhibitions worldwide,” to compile its new report on what to expect next year.

So what will be flying off the shelves in 2019? According to the experts, lots and lots of hemp. 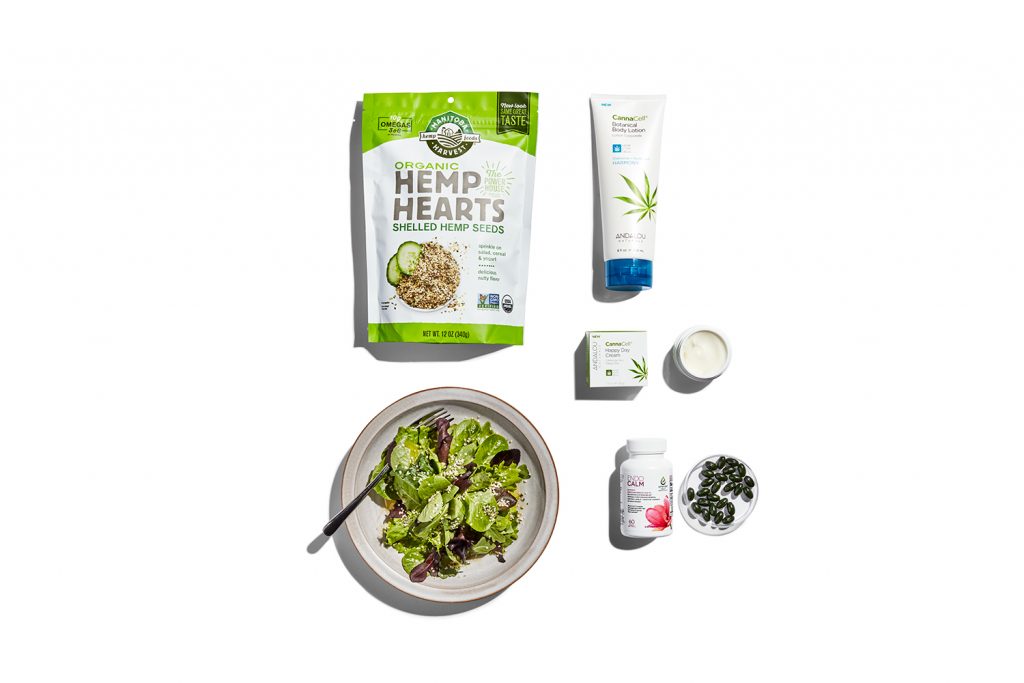 “Hemp hearts, seeds and oils are nothing new to food and body care lovers—they’re in everything from waffle mix to dried pastas,” the company wrote. “But a new interest in the potential benefits stemming from other parts of hemp plants has many brands looking to explore the booming cannabis biz.”

(For the record, there’s a lot of confusion and disagreement about the federal legality of hemp-derived CBD oil, which you can read more about here.)

The trend won’t stop at CBD, either. Apparently phytocannabinoids, those compounds that are present in cannabis but also in other plants, are “becoming more visible and prevalent.”

“It’s clear that hemp-derived products are going mainstream, if not by wide distribution, then by word of mouth!”

While cultivating marijuana’s non-intoxicating cousin is currently illegal in the U.S. outside of exceptions for state-approved hemp research programs authorized under the 2014 Farm Bill, there’s a strong possibility that industrial hemp will be broadly legalized—possibly by the end of the year—once the House and Senate reconcile their versions of a new Farm Bill and put it on the president’s desk.

Senate Majority Leader Mitch McConnell (R-KY), who introduced the provision, issued a “guarantee” last week that hemp legalization will be included in the final legislation.

That would give the hemp business an even greater boost going into the new year.