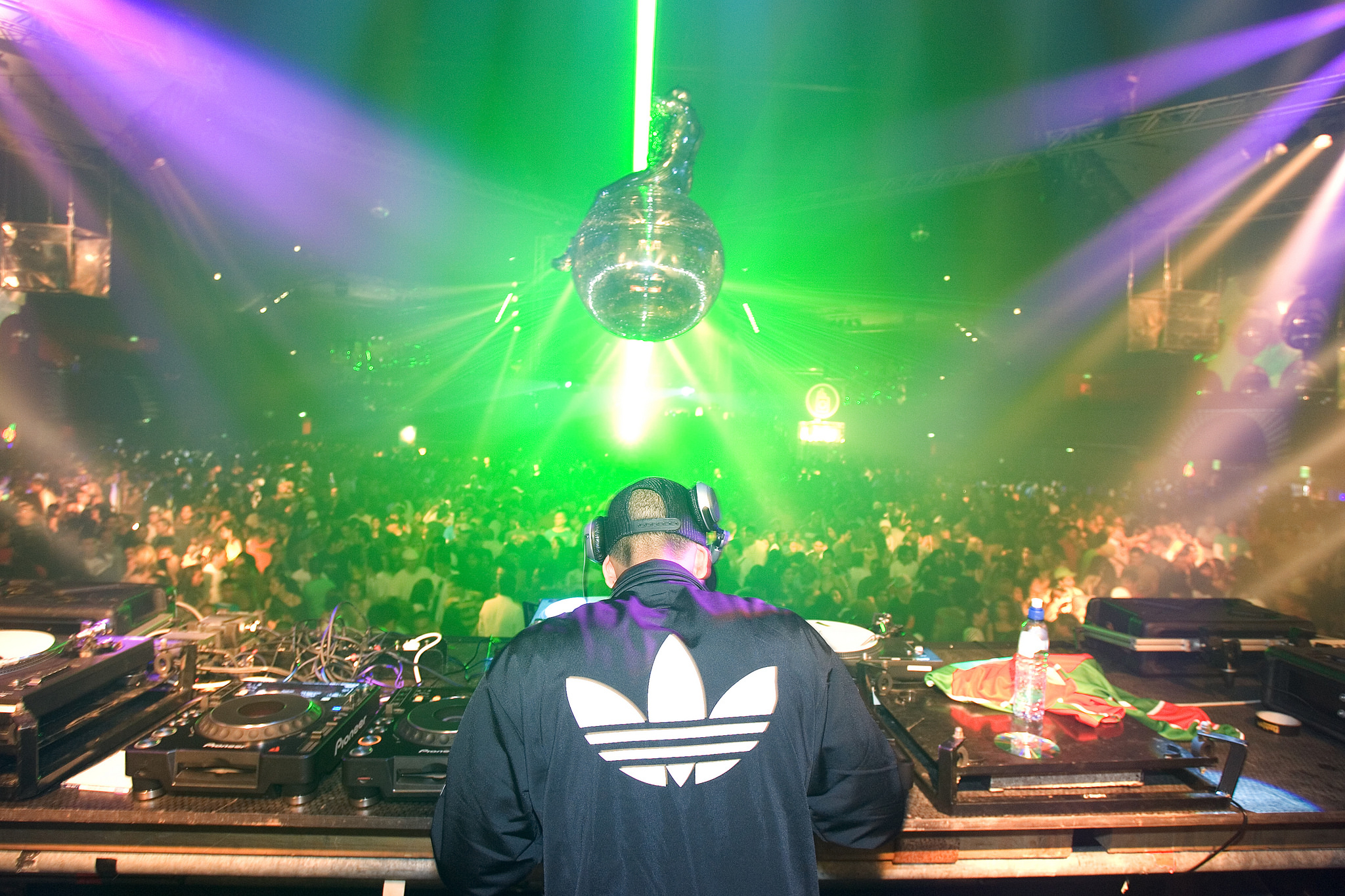 The Trump administration quietly made a major concession to drug policy reform groups earlier this year, newly revealed letters between the Department of Justice and U.S. senators show.

In the correspondence, officials clarified that a federal law—which is aimed at punishing people who operate events that knowingly allow or facilitate illicit drug use—doesn’t actually prevent venue owners from providing certain harm reduction services for drug consumers at their events. Contrary to fears long expressed by activists, making free water and drug safety education materials available won’t be used as evidence of violating the law, the Justice Department said.

The clarification came in response to a request from Deirdre Goldsmith, whose daughter Shelley died from a heatstroke after taking MDMA at a dance concert in 2013.

Goldsmith has since become an advocate for harm reduction reform measures that could prevent similar incidents, and in November 2017, she wrote to Attorney General Jeff Sessions through her state’s two U.S. senators, Tim Kaine and Mark Warner, both Democrats, requesting clarification about provisions of the Illicit Drug Anti-Proliferation (IDAP) Act of 2003.

The law’s predecessor was called the Reducing Americans’ Vulnerability to Ecstasy (RAVE) Act, which, as the name suggests, targeted rave culture and ecstasy use. That version didn’t pass though, so a slightly more nuanced version, the IDAP Act, was introduced and passed in 2003. It was written by then-Sen. Joe Biden (D-DE).

Goldsmith wanted to know if common sense harm reduction policies violated the law. She said she’s heard from venue operators who were reluctant to provide services such as distributing public health information on-site at their events out of fear of federal prosecution.

“My journey since Shelly’s passing has led me to work to protect our young people from the many risks associated with incidental, illicit recreational drug use,” Goldsmith wrote.

“With your help, by clarifying exactly what is permitted by the Department of Justice under this law, we can give venue owners the assurance they need to implement measures to reduce the risk of harm to attendees’ due to unsafe settings.”

In January, a Drug Enforcement Administration (DEA) official replied, writing that the agency’s review of the law “did not identify any provision of the Act that would discourage law abiding venue owners from instituting safety measures for its patrons, including the provision of water.”

Good, but questions remained. Goldsmith said in a follow up letter that she appreciated the agency’s clarification and listed three other harm reduction measures that could mitigate “dire situations” at events like the one her daughter had attended. Would providing “cool down spaces,” distributing public health information on-site or expanding the number of trained medical personnel at these events put venue operators at risk of prosecution?

“Because some venues feel that they are not allowed to provide these common-sense safeguards because they fear prosecution, they continue to be, in my opinion, high-risk and dangerous settings in terms of public safety,” she wrote.

Again, the DEA responded. The agency didn’t weigh in on each specific measure she described, but it did note that it “shares Ms. Goldsmith’s concern that venue owners not be discouraged from providing appropriate safety measures at entertainment venues.”

The law is designed to penalize venue operators who “knowingly opened or maintained a place for the purpose of manufacturing, distributing, or using a controlled substance,” the DEA explained. “A variety of indicators may help to demonstrate that an offender had the requisite knowledge.”

“Moreover, dissemination of accurate public health information that outlines both the illegality and dangers of drug use may discourage prohibited conduct.”

That said, “[e]very investigation has its own unique set of facts and circumstances,” the DEA wrote. The agency recommended that venue owners contact the U.S. attorney’s office in their respective jurisdiction for further clarification.

“I’m very encouraged about [the DOJ’s letters], especially because it’s Trump’s Department of Justice,” Emanuel Sferios, founder of the harm reduction group DanceSafe, told Marijuana Moment. “I think they wrote it very clearly to let us, and promoters know that they would not be prosecuting club owners and festival promoters who provided these two services specifically: free water and drug information.”

Goldsmith publicly announced the DOJ clarification in a post on the Amend the RAVE Act website earlier this month.

“These are giant steps forward!” she wrote. “It means that the Department of Justice for the first time explicitly recognizes that providing free water and drug educational materials does not violate the RAVE Act. This is huge!”

Still, there’s work to be done, Sferios said. Advocates would like to the Justice Department to specifically exempt all “harm reduction services” at these events from the law, but the term itself has been stigmatized on Capitol Hill.

That’s “crazy,” he said, “because harm reduction is the preferred approach to dealing with drug use around the developed world.”

Read the letters between Goldsmith and the Justice Department below:

People With Marijuana Convictions Should Know About National Expungement Week