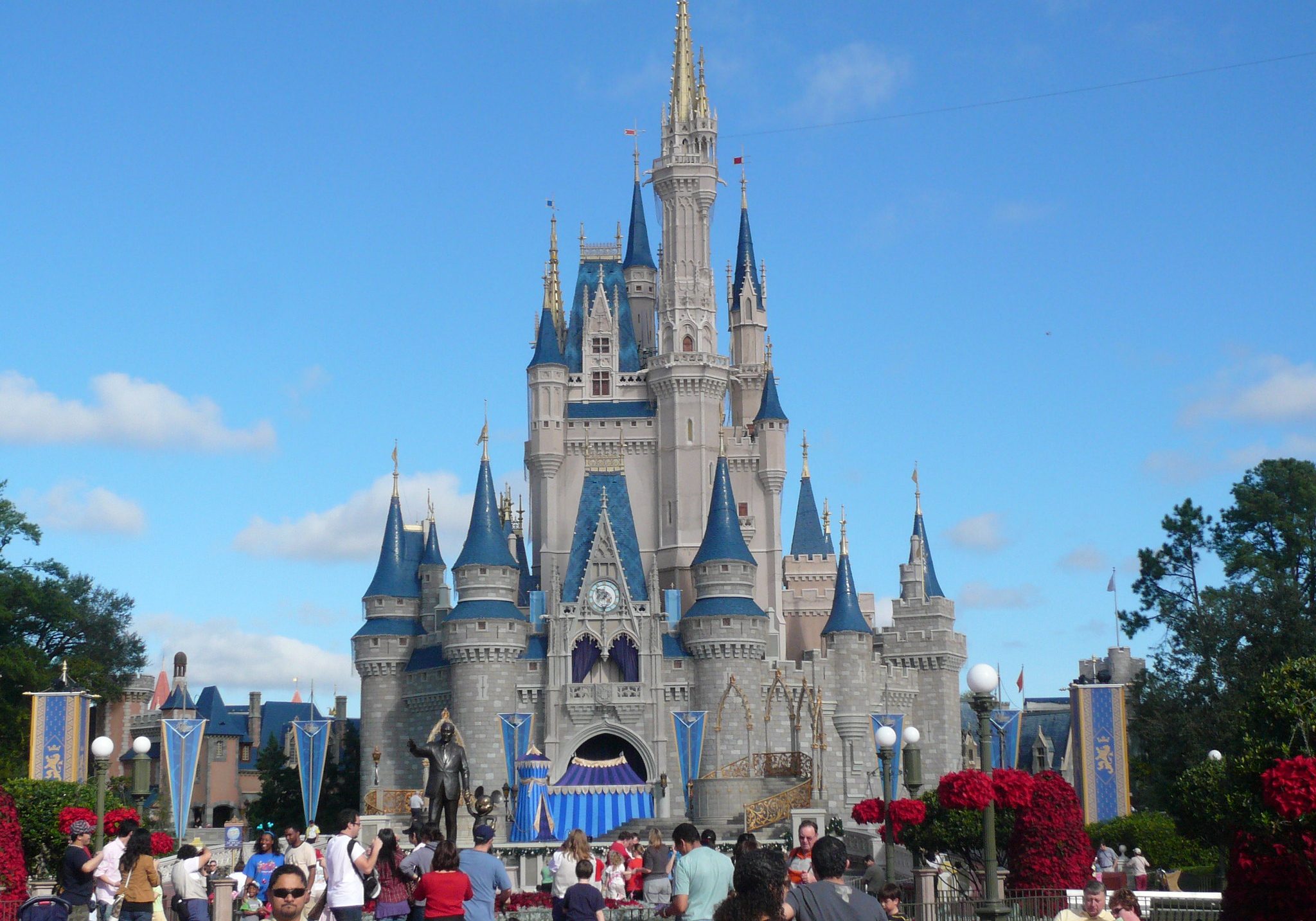 A 70-year-old woman is suing the Walt Disney Company over her arrest at Disney’s Magic Kingdom in Florida last year for possession of CBD oil, her attorneys announced on Wednesday.

Hester Burkhalter, a grandmother who suffers from arthritis, was arrested after an off-duty sheriff’s deputy discovered the oil in her purse at a security checkpoint. Her detention was filmed and created headlines across the world. While the charges were subsequently dropped following a 12-hour stint in jail, she’s now seeking compensation from the massive entertainment conglomerate.

She’s got a legal powerhouse behind her, too. Attorney Ben Crump will lead the case. He’s the same lawyer who’s worked on multiple high-profile cases, including the killings of unarmed black Americans such as Trayvon Martin and Michael Brown. And he’s currently representing the families of Breonna Taylor and George Floyd, whose deaths at the hands of police ignited mass protests across the country this year.

The situation “illustrates Disney World lacks two things: common sense and common decency in how they treat people,” Crump said during a press call on Wednesday. “It is entirely outrageous that Disney World would discriminate against people who have medical conditions that don’t respond to common pain relievers.”

“It’s one thing for Disney to say because she had CBD, she was not allowed to come onto their property,” he said. “It is another thing entirely to have law enforcement arrest her and put her in jail for 12 hours after she told them the oil was recommended by her doctor for medical reasons.”

“It is disgraceful that the Orange County Sheriff’s Department would treat this cherished grandmother like a common criminal in front of her family and her children who were with them—to have her children ask, ‘why would Mickey Mouse arrest grandma?'” he said.

The lawsuit, filed in the Ninth Judicial Circuit Court of Florida, names both the Walt Disney Company and the sheriff’s department as defendants. It alleges illegal detention, false arrest and a violation of Burkhalter’s civil rights.

“Disney and the Orange County Sheriff’s Department cannot give back what they stole from Hester Burkhalter: her dignity, her sense of pride in her esteemed role as matriarch of her family and the sense of security her family shared in knowing that she would be there to enjoy their time together,” Crump said. “This case will show Disney’s true colors because right now they are anything but magical.”

“We need people of good moral character to stand up to Mickey Mouse and say that civil rights come in many different forms,” he said. “Mickey Mouse has an obligation to all the people.”

When she was detained in the back of a patrol car, Burkhalter explained that she felt claustrophobic and said she couldn’t breathe. Police followed through with her request to be transported to the station alone, as opposed to being transported along with another individual who was arrested for possession of a cannabis vaporizer. She was also allowed to be taken to the facility in the front seat of a separate patrol car.

Burkhalter’s attorneys stressed that she had been recommended CBD oil for her arthritis by a physician in Tennessee. While Florida’s cannabis program requires individuals to be registered to possess medical marijuana, hemp-derived CBD is federally legal under the 2018 Farm Bill.

Read the full lawsuit filed by Burkhalter below: