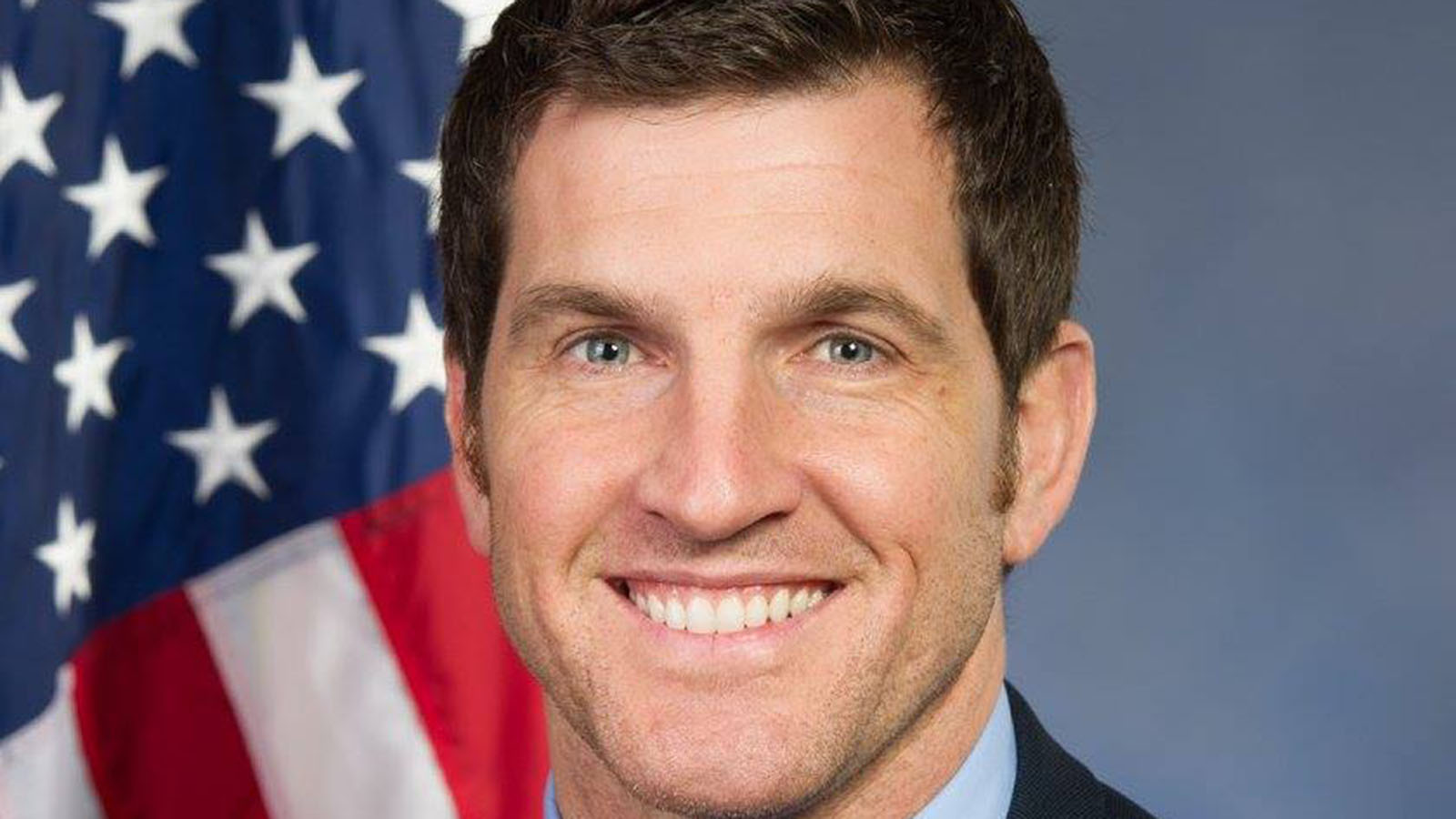 Legalizing marijuana might be a way to help lift rural areas of Virginia out of poverty, a Republican who represents part of the state in Congress says.

“The lands out in Southwest are conducive to be able to grow that for medicinal purposes, or whatever it is, for other research purposes, and even recreational use for some areas, if Virginia chooses to legalize it in that way,” Congressman Scott Taylor said on Wednesday. “And if Virginia goes that way I think there is the possibility to create jobs down in the Southwest.”

Taylor, who was answering a caller’s question during an appearance on C-SPAN’s Washington Journal, added that he supports letting states set their own cannabis laws without federal interference.

“I think we should decriminalize it and leave it up to the states,” he said. “I do believe it’s a state decision, not a federal decision.”

Taylor, a freshman member of Congress, is a cosponsor of a pending House bill to remove marijuana from the Controlled Substances Act.

“When I was in the state House we voted to legalize industrial hemp, which is also another product that would grow well in Southwest just as tobacco did,” Taylor added. “So I think there’s product there.”

Republican Senate Majority Leader Tommy Norment has announced he will file a decriminalization bill when the new legislative session begins in January.

No Marijuana Pics On Stamps, Postal Service Says, But Alcohol And Tobacco OK