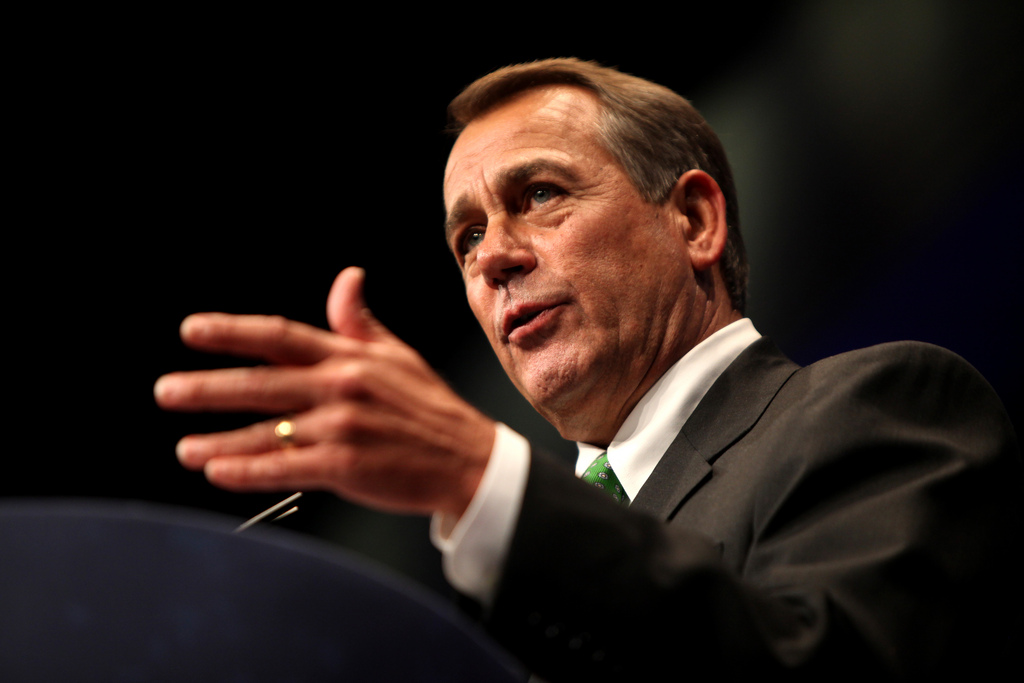 Former Republican House Speaker John Boehner, who joined the marijuana industry in a consulting capacity after leaving office, says he’s not yet a cannabis consumer himself—but he’s open to changing that.

In a new behind-the-scenes book that he released on Tuesday and in an interview with CBS, Boehner briefly discussed his own recreational drug preferences. He told the news station that “I drink red wine” but “if somebody wants to smoke a joint or eat a gummy, that’s really none of my business.”

The former congressional leader isn’t a marijuana consumer, however, despite joining the board of the major cannabis company Acreage Holdings in 2018. That move drew sharp criticism from reform advocates who quickly pointed out that Boehner declined to push for any sort of policy change while in power but is now profiting off the industry.

CBS News reporter John Dickerson asked Boehner if he did any “first-hand research” to inform his shift in thinking about the medical potential of cannabis.

“But you’re not ruling it out for yourself?” Dickerson asked.

Watch Boehner discuss marijuana policy, around 7:50 into the video below:

In a scorching new memoir, "On the House," former House Speaker John Boehner writes that "political terrorists" playing to the party base are hurting the country, and threaten the GOP's survival. https://t.co/ycvxYthM3w pic.twitter.com/8fesknxsCP

The former speaker more seriously expressed openness to smoking cannabis in the new book, “On The House: A Washington Memoir.”

In a chapter entitled “Smoke-Filled Rooms,” Boehner first discusses his well-known cigarette habit and then writes about how he ended up finding himself “in a very different sector of the smoking community when I joined the board of Acreage Holdings, a cannabis company.”

“But now, some people don’t believe me when I tell them I’ve never smoked a joint,” he said. “But I haven’t. I’m not ruling it out though.”

The former speaker’s entrance into the marijuana industry hasn’t been without controversy. Advocates have complained about his inaction on the issue while in office and opponents of legalization have accused him of being an opportunist who represents a profit-minded side of the market.

The Equity First Alliance, a group that promotes racial and social justice in the cannabis industry, said that Boehner’s appearances at the event was a reflection of an ongoing trend where mostly white men are profiting off a market while people of color continue to disproportionately face criminalization for marijuana offenses.

On the flip side, Fox News personality Tucker Carlson said last year that “John Boehner is like a marijuana lobbyist now” and he takes “a paycheck getting your kids to smoke more weed.” The controversial host called the former speaker “disgusting” for his work in the cannabis space.