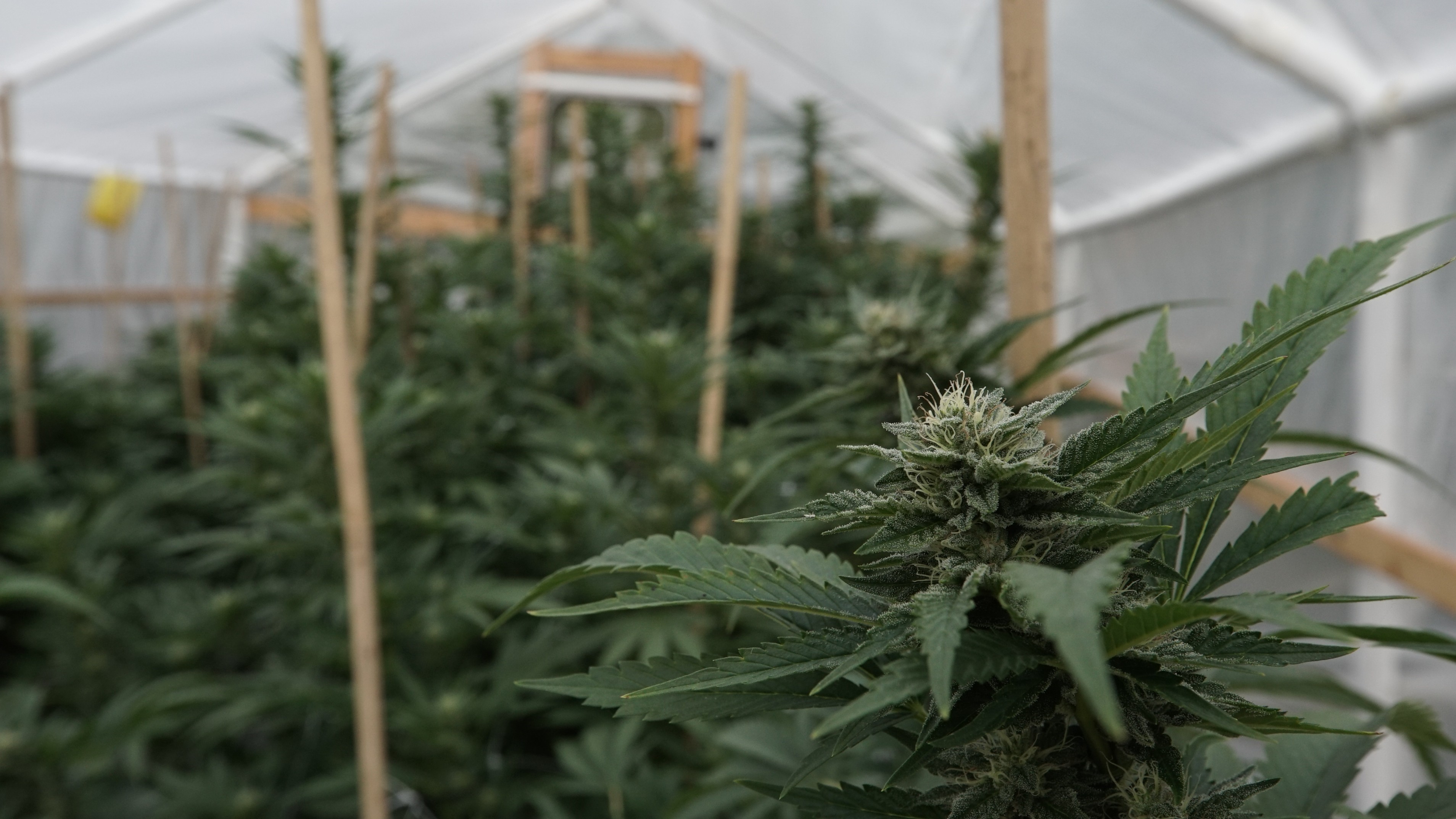 Federal agents are waging a concerted effort to eradicate marijuana that is being illegally cultivated on public lands, but have often failed to clean up those grow sites after they are done chopping down plants. And that puts people, animals and the environment at risk.

That is are among the key findings of a new report from the U.S. Department of Agriculture’s inspector general.

The Forest Service “does not always reclaim and rehabilitate marijuana grow sites after plants are eradicated, and FS is unaware of the overall impact these marijuana grow sites pose to the forest ecosystems,” the USDA internal watchdog wrote. “As a result, trash and chemicals such as pesticides and fertilizers are still present on these grow sites, thereby putting the public, wildlife, and environment at risk of contamination.”

The new report also found that federal officials don’t adequately track the status of grow sites after raids, and they don’t effectively document what kinds of hazardous chemical are found there.

“Without these data, FS is unable to determine the presence, types, and locations of hazardous materials left on the national forests,” the inspector general found. “Consequently, it cannot prioritize grow sites for reclamation and rehabilitation efforts to minimize the sites’ risk to the public and wildlife.”

“We performed onsite inspections of eight marijuana grow sites that were eradicated in FYs 2014- 2016 in California and two marijuana grow sites in Daniel Boone National Forest in Kentucky,” the report says. “Hazardous materials were present at seven of the eight grow sites in California, and infrastructure such as irrigation piping, trash, or equipment were found at all eight sites. The hazardous material and infrastructure were still present several years after eradication for some of the grow sites.”

As a result of the inspector general’s findings, the Forest Service said it will create standardized systems to better document and track grow site cleanup.

Here’s Where You Can Tell Trump To Support Marijuana Rescheduling