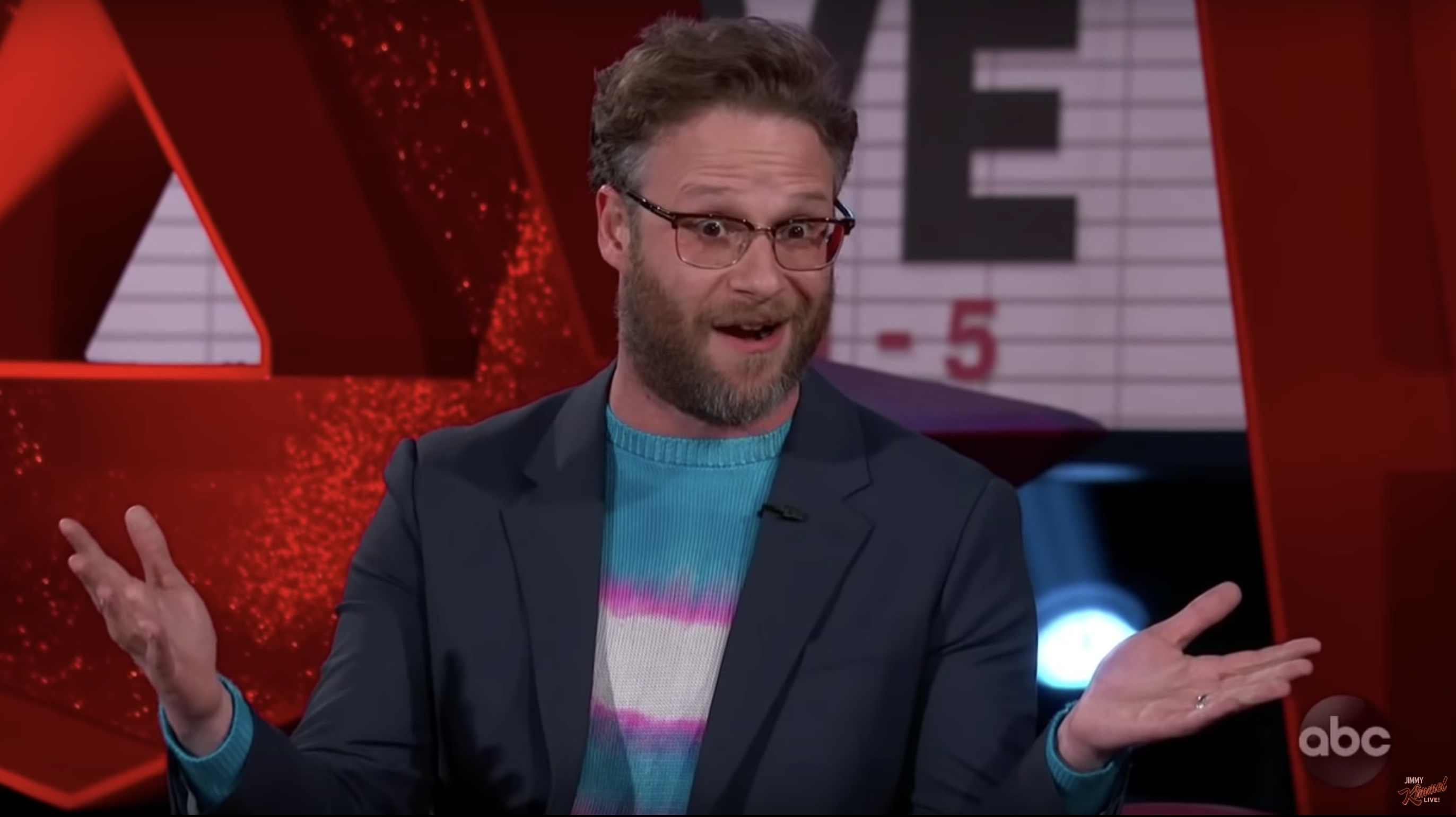 The Trump administration appears to have considered celebrities’ views on marijuana legalization and drug use to be relevant factors when selecting spokespeople to participate in a public education campaign on coronavirus prevention, internal documents show.

From Seth Rogen to Kim Kardashian to Joe Rogan, drug policy views or experiences were apparently considered in the vetting process.

The House Oversight Committee late last month released a “PSA Celebrity Tracker” database that was maintained by a campaign headed by Trump aide Michael Caputo. It listed nearly 300 celebrities that contractors vetted as potential spokespersons for a “Helping the President will Help the Country” ad campaign to promote public safety amid the pandemic.

That list—which was obtained as part of a congressional committee inquiry into COVID-related spending by the U.S. Department of Health and Human Services (HHS)—contains brief notes on each prospective participant that flag political affiliations and policy positions on a number of “liberal” issues, including cannabis reform and same-sex marriage. It also notes prior convictions for drug and other offenses.

For comedian and actor Rogen, one of the most outspoken celebrity advocates for cannabis policy reform and a marijuana culture icon, the note states: “Describes himself as ‘left wing’; has been outspoken about marijuana legalization.” Rogen already offered some coronavirus advice to young people in August, urging against public gatherings and telling followers to instead “hang out alone and smoke weed and watch movies and TV shows.”

McFarlane, the creator of the TV show Family Guy, “supports the legalization of cannabis,” the spreadsheet says.

Clarkson, a singer, has “voiced her liberal opinions including legalizing marijuana” and NFL protests against police brutality.

And a 2011 cannabis possession conviction for the actor Hammer evidently came up during the PSA vetting.

Kim Kardashian, Kelsey Grammer, Tito Ortiz, Andrew Zimmern and Jason Bateman each were noted as having discussed using drugs or struggling with addiction.

While it does not necessarily seem that these notes on each celebrity’s backgrounds indicated they would be disqualified from participating in the COVID-focused PSA that never ultimately materialized, it indicates that political ideologies such as support for marijuana legalization were areas of interest to the administration, or at least to Caputo, who serves as HHS’s spokesman.

Democratic lawmakers took exception to the overall plan, which was first reported by Politico.

“It is critical that HHS provide accurate, nonpolitical public health information to the American people that encourages mask wearing, social distancing, and other science-backed public health recommendations,” the chairs of the Oversight Committee, Select Subcommittee on the Coronavirus Crisis and Oversight’s Economic and Consumer Policy Subcommittee said in a joint press release.

“Yet, the documents we have obtained indicate that HHS political appointees sought to use taxpayer dollars to advance a partisan political agenda and direct taxpayer money to their friends and allies,” they said.

None of the celebrities with drug-related notes on the tracker list seem to have agreed to participate. Of the select few public figures who did agree, they all later declined the opportunity.