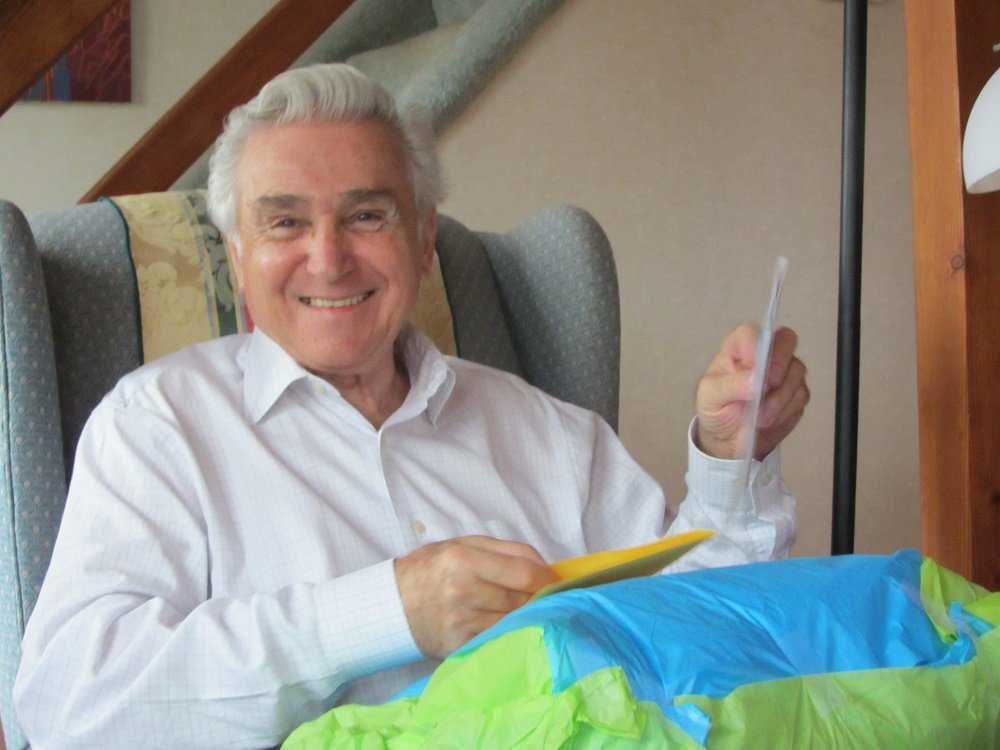 If you’ve only been paying close attention to marijuana policy for a few years, Maurice Hinchey’s name is one you may not recognize.

But if you are a patient who relies on medical cannabis or an entrepreneur in the legal marijuana industry, you owe Hinchey, who died this week, a debt of gratitude.

As a Democratic congressman from New York, Hinchey was the original sponsor of the federal spending provision that now protects state medical cannabis laws from Department of Justice interference.

First introduced in 2001 and then periodically after that, the measure wasn’t even enacted until after Hinchey retired from Congress in 2013.

The next year, after repeatedly failing on the floor of the House of Representatives, the measure was finally approved with a bipartisan vote and was included in a Fiscal Year 2015 spending bill signed into law by then-President Obama in late 2014.

Here’s a video of Hinchey introducing and debating the measure for the first time, in July 2001:

In 2001, only eight states had legalized medical cannabis, a far cry from the 29 state laws that are now on the books.

Instead of insisting on a vote that would almost certainly have lost, Hinchey withdrew the amendment following a passionate debate.

Two years later, Republican Congressman Dana Rohrabacher of California teamed up with the Democrat on the officially rebranded Hinchey-Rohrabacher measure.

The bipartisan duo teamed up on the amendment several more times in subsequent years, losing each time.

Then, in 2014, after Hinchey retired, Democrat Sam Farr of California joined with Rohrabacher in sponsoring the measure. By that time, many more members of Congress represented places where constituents were using medical cannabis in accordance with state law.

Finally, the dam had broken. The Rohrabacher-Farr measure passed the House by a vote of 219 to 189. It got included in the final spending bill that year, and it was approved the next year, as well, by an increased tally of 242 to 186.

While House Republican leadership has since blocked floor votes on the measure and other cannabis amendments, it remains current law thanks to victories in the Senate Appropriations Committee and its language not being deleted from short-term federal funding extension bills to keep the government operating.

That’s the case at least until December 8, when current federal funding — along with policy riders like the medical cannabis protections — are set to expire.

In the meantime, advocates working to convince Congress to include the provision in Fiscal Year 2018 legislation should take a moment to consider the efforts of the late congressman whose work more than a decade and a half ago began to make the federal government take medical marijuana seriously.

Photo courtesy of the Hinchey Family.