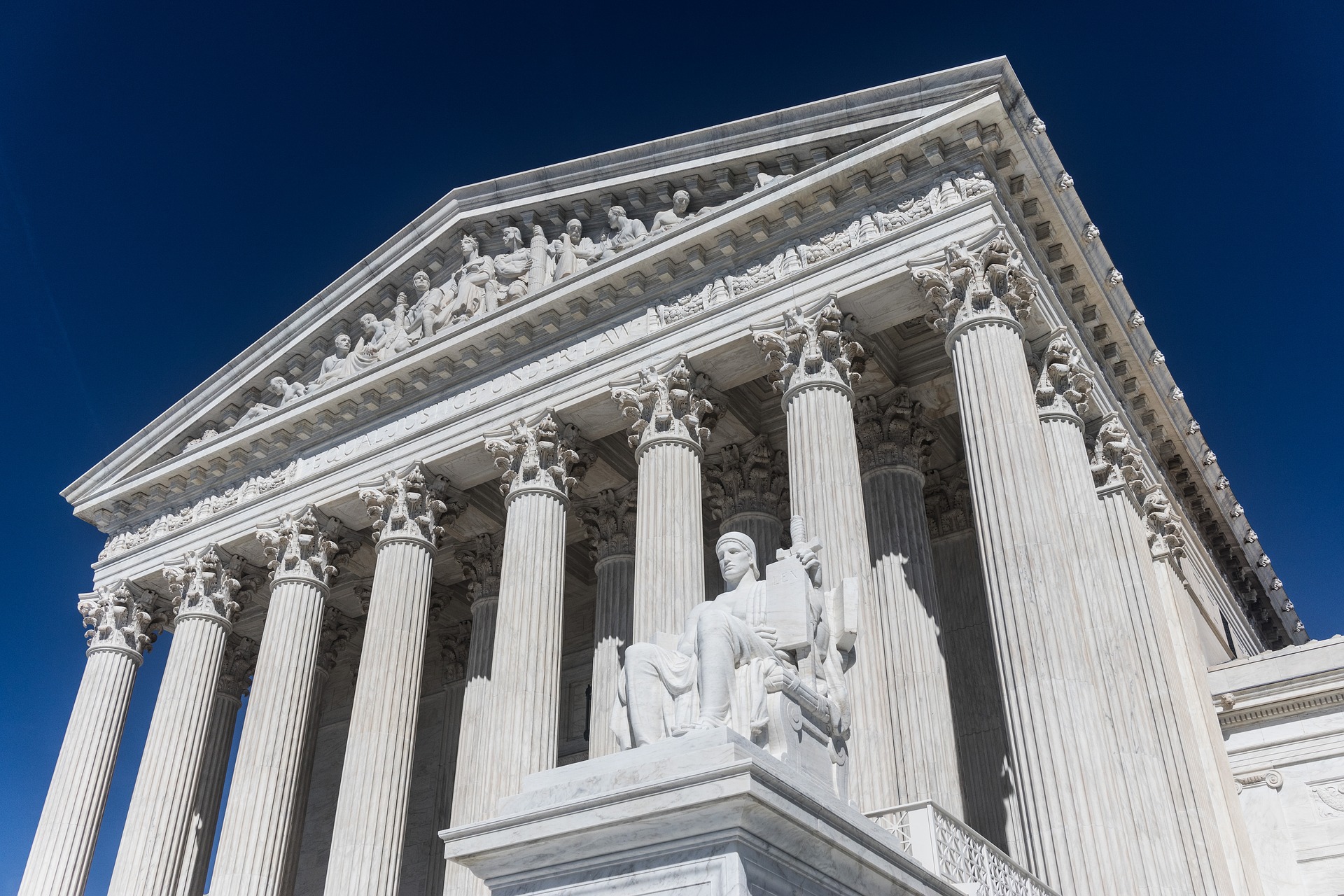 At the same time, other drug prosecutions are slightly up over the past fiscal year.

States that approved legalization in 2016 began to implement parts of their laws during the Fiscal Year 2018 period Roberts’s report covers.

Legal marijuana sales began in California one year ago, though gifting and home cultivation of cannabis were immediately permitted following the passage of Proposition 64. In Nevada, adults could also legally grow their own cannabis after the November 2016 election, but the rollout of retail outlets took a little longer, with the first shops opening in July 2017. After Massachusetts legalized in 2016, home cultivation was legal, though the first retail sales didn’t occur until November 2018. And in Maine, home cultivation was allowed starting January 2017, but the state still doesn’t have a retail marijuana system in place.

Though he didn’t make any direct parallels to today’s marijuana legalization debate, the chief justice also opened the 15-page report by looking back at how the Supreme Court handled criminal cases under alcohol prohibition in the 1920s, particularly with respect to wire-tapping.

The report’s findings on marijuana cases seem to reflect a broader trend, demonstrating how legal cannabis systems can divert people from the illicit market toward regulated ones. In this case, the diversion amounted to a nearly one-fifth drop in federal marijuana prosecutions.

“Based on Border Patrol seizures, smuggling has fallen 78 percent over just a five-year period. Because marijuana was the primary drug smuggled between ports of entry, where Border Patrol surveils, the value of the agency’s seizures overall—on a per-agent basis—has declined 70 percent.”

“The decrease in federal criminal charges is a direct reflection of both the increasing number of states that have decriminalized marijuana possession and distribution, as well as the evolving nature of federal agents recognizing the futility of maintaining prohibition,” Strekal said. “Given this trajectory, it is time that Congress act to deschedule cannabis and remove the senseless burden of the failed war on marijuana and direct law enforcement to prosecute individuals who actually harm our society.”

Oregon Marijuana Could Be Exported Across State Lines Under Proposed Bill