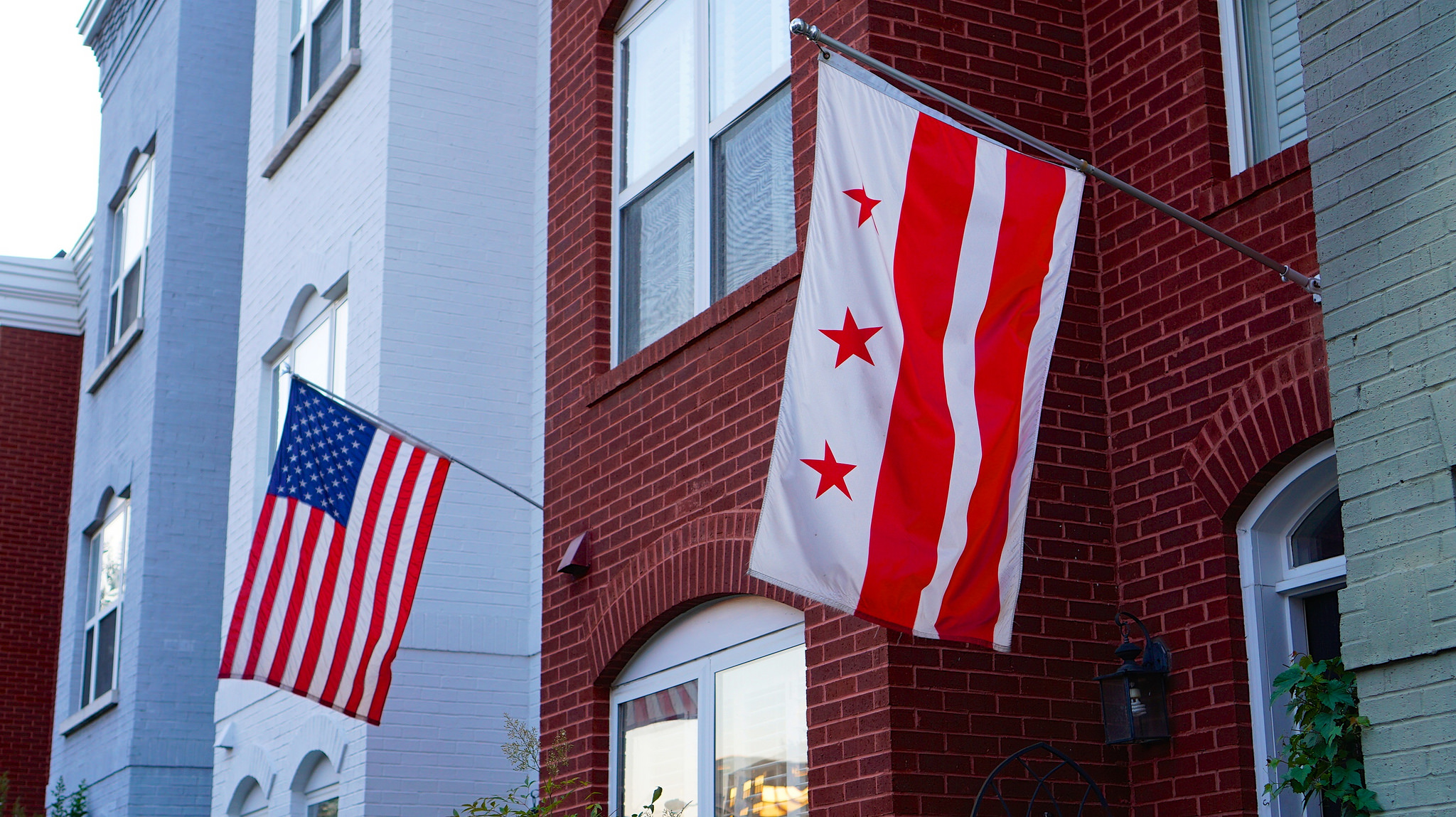 Washington, D.C. Mayor Muriel Bowser (D) is considering making an end run around Congress by legalizing recreational marijuana sales in the nation’s capital while a rider blocking the city from doing so is temporarily expired due to the ongoing federal government shutdown.

“I haven’t ruled out anything,” Bowser said in response to a question from Marijuana Moment about potentially taking advantage of the rider’s lapse to act on the long-stalled issue.

She was speaking during a question-and-answer session following a press conference announcing the opening of new medical cannabis dispensary in the city.

Cutting the ribbon on Anacostia Organics, the first medical marijuana dispensary east of the river. https://t.co/Wel91xS63s

Under a ballot measure approved by the city’s voters in 2014, low-level cannabis possession and home cultivation are legal, but residents have nowhere to legally purchase recreational marijuana.

That’s because a rider in federal appropriations legislation has blocked D.C. from spending its own local tax dollars to legalize and regulate marijuana sales for adult use. It has been passed and extended by the Republican Congress for the past several years, but advocates are hopeful that it will soon be eliminated with the change in power in the House of Representatives stemming from Democrats’ midterm election wins.

In the meantime, it, along with other federal spending provisions, is expired during the federal shutdown.

However, the Democratic-controlled House has voted three times this month, most recently on Wednesday, to pass federal appropriations bills that contain the rider blocking D.C. marijuana sales legalization. The legislation is largely similar to proposals that advanced in the Republican-controlled Senate last year, and approving the measures is part of Democrats’ strategy to end the shutdown.

For now the mayor is withholding criticism of the Democrats’ inclusion of the rider in their recent bills.

“Any proposal will have to go along with a congressional strategy,” she said in response to Marijuana Moment’s question about whether the recent activity on Capitol Hill has frustrated her. “We have to be smart about it so we can get it done.”

If the rider makes its way to the president’s desk and is signed, which remains an uncertain prospect given the volatile state of ongoing budgetary debates, Bowser and the District Council would have to choose whether to defy federal law by passing legislation to legalize cannabis sales anyway, or wait for another appropriations window starting with a new fiscal year in October.

“What I can say at this point is that we are examining those questions in relation to the Mayor’s plan,” Alana Intrieri, director of D.C.’s Office of Policy and Legislative Affairs, told Marijuana Moment in an email last week.

Rep. Eleanor Holmes Norton (D-DC) also appeared at the dispensary opening with Bower, and suggested that the rider won’t be around much longer, even if it is temporarily extended.

“We still are fighting,” she said. “It’s gonna go now that we have a Democratic Congress.”

Tune in as we celebrate the unveiling of the first medical marijuana dispensary east of the river! https://t.co/53WhUkmpLu

Bowser pledged earlier this month to “soon” announce details of marijuana sales legalization bill she plans to propose to the Council.

“We have an untenable situation in the District that I believe makes us unsafe,” she said at a previous appearance in November. “As long as we have the ability to possess marijuana, which is our law, we also need the ability to procure marijuana legally, which we don’t have now.”

Meanwhile, several councilmembers already filed their own bill to legalize recreational cannabis sales in the D.C. earlier this month.