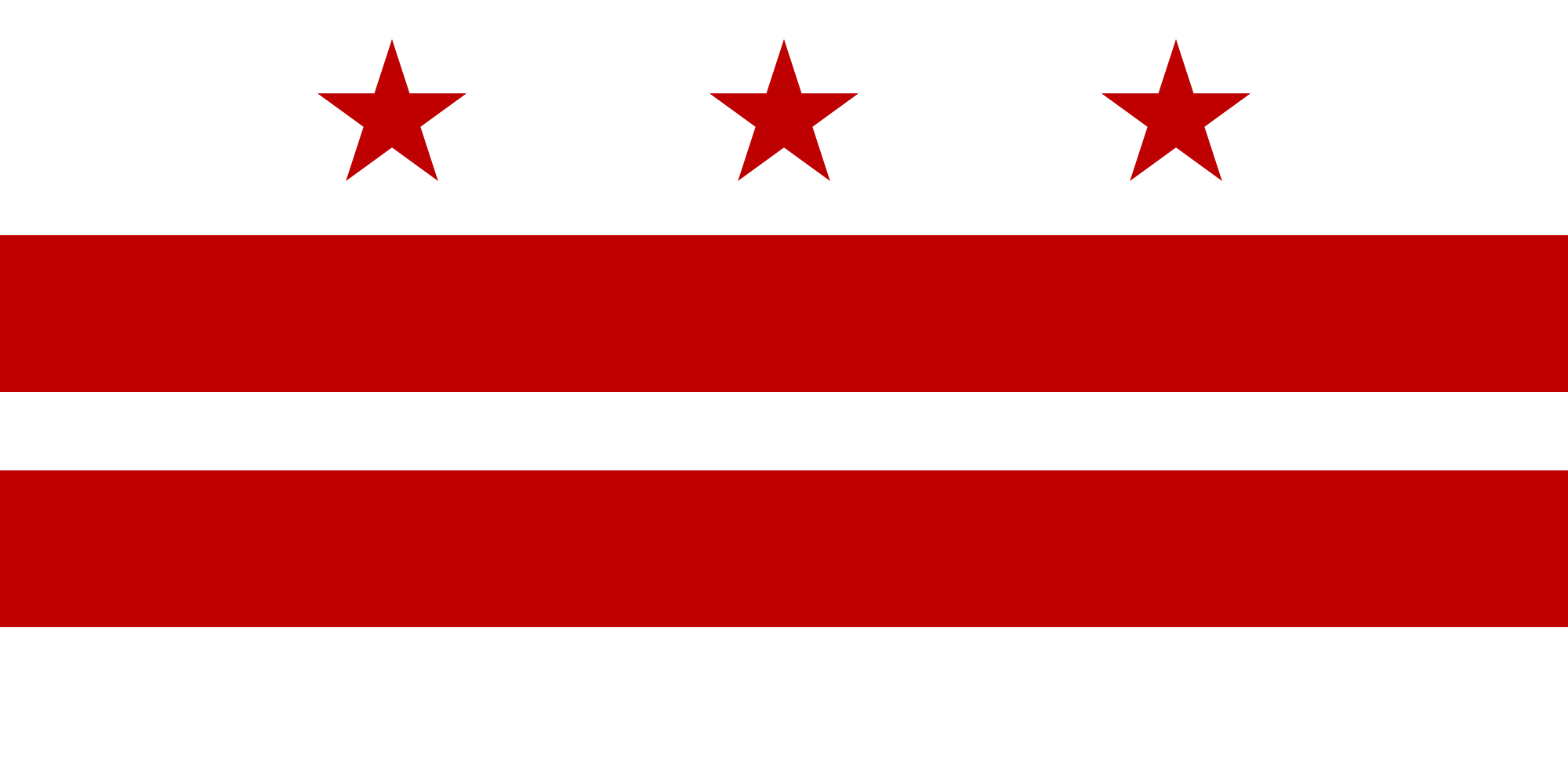 Ask your councilmembers to support access to the regulated market

Councilmember David Grosso (I, at large) has introduced a bill, B22-0446, that would allow anyone 21 and over to access a dispensary if they provide a signed affidavit that they are using marijuana for medical purposes and are aware of state and federal marijuana laws. It is being co-sponsored by Robert White (D, at large), Brianne Nadeau (D, Ward 1), and Vincent Gray (D, Ward 7).

Please click here to thank them and to ask your other councilmembers to support it!This bill would allow many more people to access the regulated dispensary system who are currently forced to shop in the grey market if they are unable to cultivate their own cannabis. It will increase public safety, because disputes in illicit markets are often solved with violence, and protect public health, because consumers will know what they are purchasing. The bill would also give patients a safe, lawful place to consume cannabis outside their home.

Additionally, this bill allows D.C. to move forward in expanding access to cannabis in an environment where Congress is blocking it from setting up adult-use retail stores. It gives people who cannot afford to see a doctor access to this medication and could also facilitate access for people who may be struggling with opioid addition, for whom studies suggest marijuana can be an “exit drug.”

Please ask your councilmembers to support this bill, and ask your friends in D.C. to do so as well.

This action alert from the Marijuana Policy Project was republished with permission.
Marijuana Moment is made possible with support from readers. If you rely on our cannabis advocacy journalism to stay informed, please consider a monthly Patreon pledge.