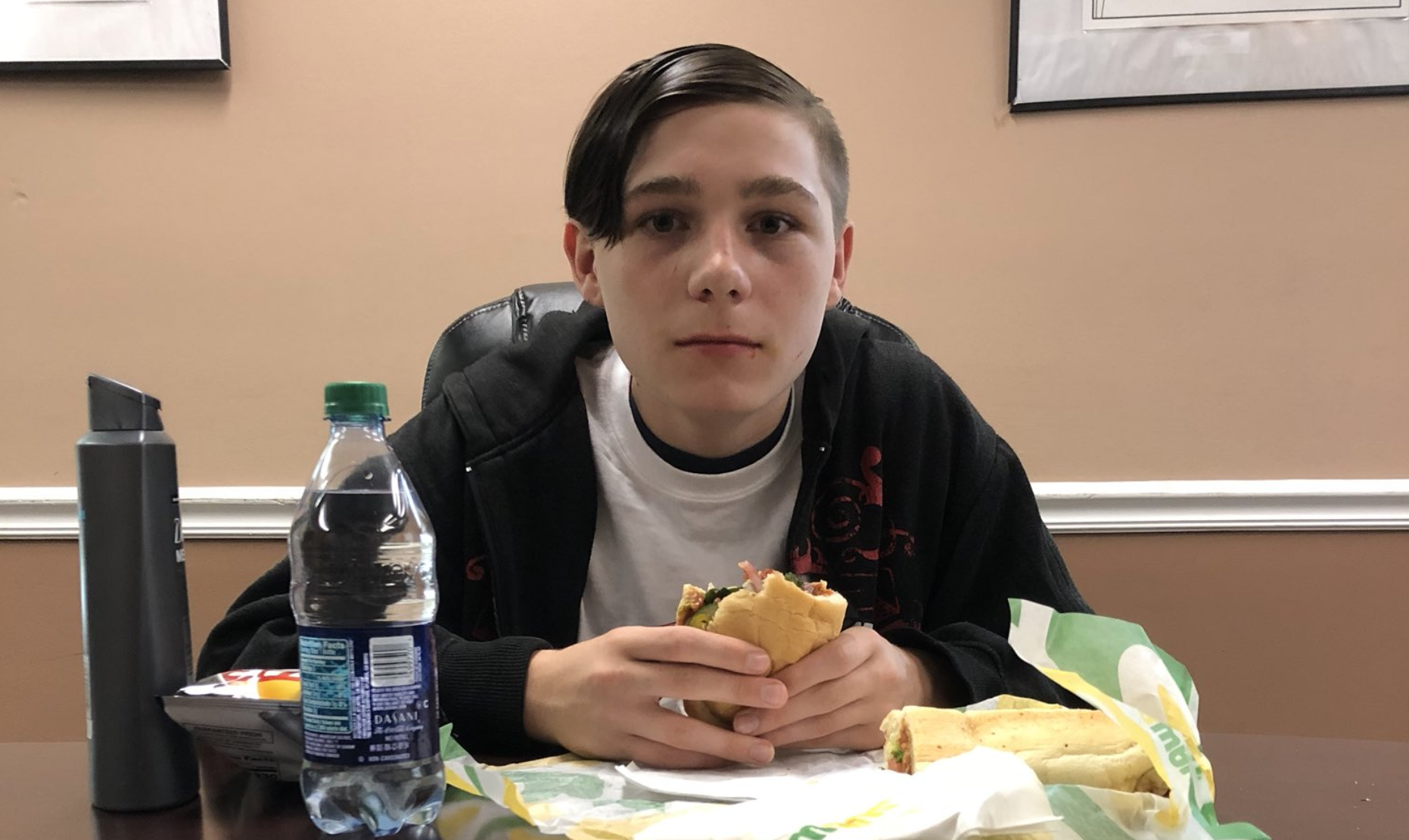 The parents of 15-year-old David Brill spent almost a week in jail. Their son was taken away for nine weeks. All because they opted to treat David’s epilepsy with marijuana—in violation of Georgia law—when pharmaceuticals failed.

Now that they’ve had their custody restored, the family is considering leaving the state and moving somewhere more friendly to the therapeutic use of cannabis, Matthew and Suzanne Brill told Marijuana Moment in an interview.

But they’re not abandoning their efforts to promote cannabis reform in Georgia, where smokeable marijuana for medical purposes remains illegal.

“We’re not turning backs on the people in need just because there’s a possibility that we’ll leave with our son so that he can be treated now,” Matthew Brill said. “We’re not going to give up the fight.”

“We’re going to push for legalization in the state of Georgia. It has to happen.”

The Brill family’s situation captured national interest after David was put into protective custody in March. His parents were charged with “reckless conduct” over their decision to treat David’s seizures with cannabis, and they were put in jail for six days. They were able to speak with their son only on a limited basis, during phone calls and short visitations.

David told Marijuana Moment that he was “upset” when he was removed from his parents. He’s feeling better now, but emphasized that he’s now required to treat his condition with the same pharmaceuticals that “almost killed me back in December.”

He also said that, while in protective custody, his health problems were ignored when he reported he “wasn’t feeling well,” and that staff members allowed people to “jump me” during his stay. One staff member threatened physical violence against David while he was experiencing a seizure, Suzanne said.

Suzanne also said that her son was separated from his service dog when he was placed in protective custody. The police department placed the dog “in the pound” because authorities claimed “she was not a real seizure dog,” she said.

At a press conference on May 31, Twiggs County Sheriff Darren Mitchum said that the department acted in David’s best interest by removing him from his parents, arguing that “somebody’s gotta stand up for the child’s welfare.”

Just now, Georgia sheriff defends removing teenager from parent’s custody because they let him smoke marijuana — WHICH HELPED HIS SEIZURES:

“Somebody’s gotta stand up for the child’s welfare.”

But earlier this week, a glimmer of hope: a judge granted a protective order that allowed David to return home under conditions agreed upon by both the Brills and Georgia’s Division of Family and Children Services. Suzanne said she was confident that the criminal case against them will ultimately be dropped.

It’s a bittersweet situation, though. Starting in February, when David started using cannabis to treat his epilepsy with cannabis, he went 71 days without a seizure. Without the plant, the seizures have returned.

By contrast, Suzanne said that within a week of marijuana treatment, David was able to “talk properly,” he was no longer “stumbling over himself” and “every day he was getting better.”

“Within the first week, there was no more of the behavioral problems. My son went 71 days without a single seizure.”

David said that the cannabis enabled him to be a normal 15-year-old. Asked what he’d tell Georgia lawmakers who don’t believe that marijuana is medicine, he said simply: “It worked for me.”

His mother responded to the question more bluntly.

Regardless of how the family’s case pans out, one thing is clear. Criminalizing medical marijuana, even in a state as deep red as Georgia, remains unpopular among voters. And David’s case—evoking the interest of a national audience and the ACLU, which filed an amicus brief defending the family—has served as a testament to that sentiment.

As Suzanne told Atlantic Georgia News earlier this week, this case exemplifies “how the war on drugs breaks up families.”

Medical Marijuana Is More Popular Than Anything In Georgia

Photo courtesy of Warriors for David.