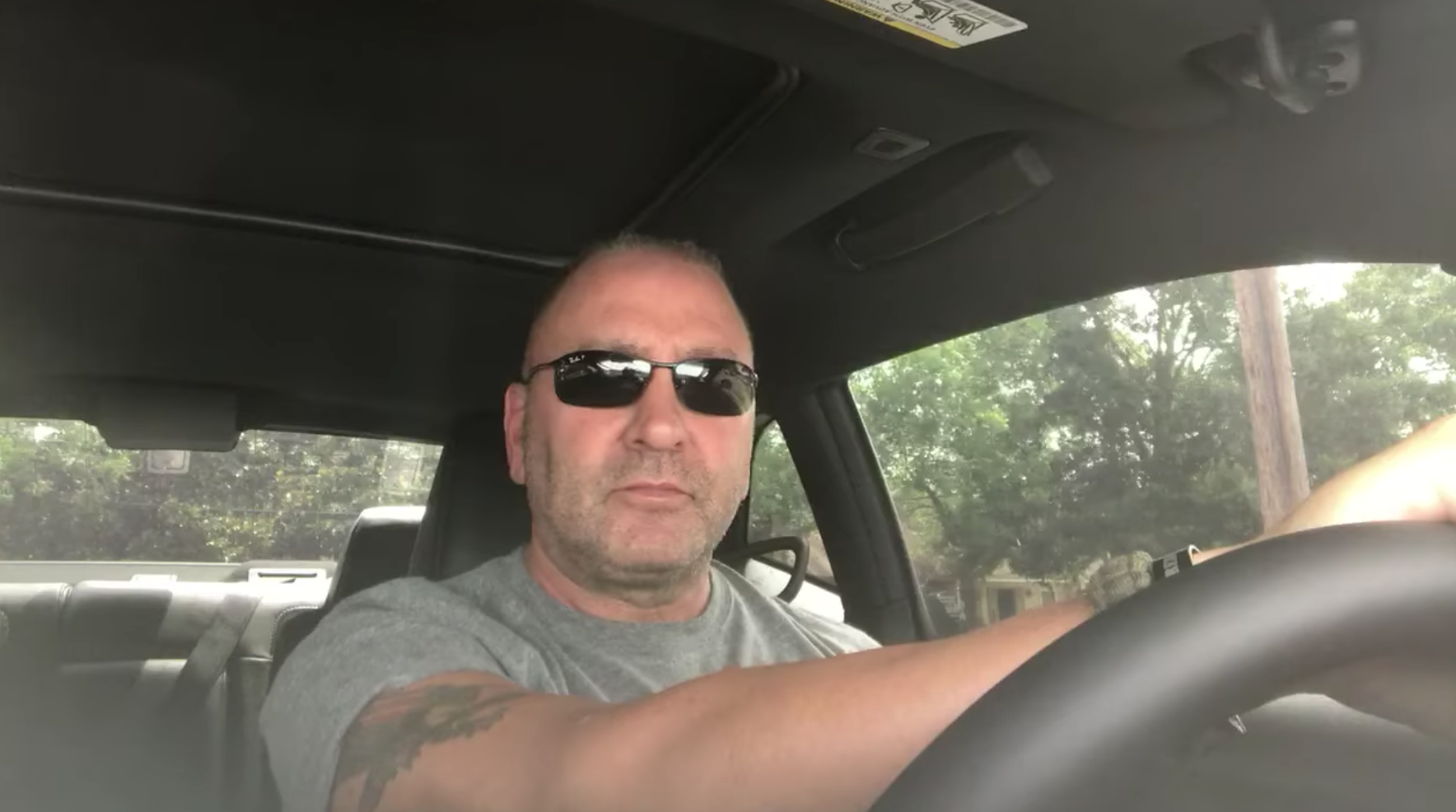 A Republican congressman—who also serves as a reserve deputy marshal—is pushing a new proposal that would require all of his colleagues in the House and Senate to undergo random drug testing.

Under the Exposing Congressional Drug Abuse Act, filed last week by Rep. Clay Higgins (R-LA), lawmakers would be screened for marijuana and other controlled substances once per term, “without advance notice.”

The first-term legislator initially floated the idea in a June Facebook video filmed from his car, just after being drug tested for his work with the Lafayette City Marshal’s Office.

“Why the hell doesn’t Congress have to have random drug screening?”

“Based upon some of the behavior I’ve seen, I’d be very interested to know what kind of illegal drugs are flowing through the veins of our elected officials in Washington, D.C.,” he said.

If the bill is passed, positive test results would be reported to the House and Senate ethics committees, and those panels would be directed to “publicly disclose the identity of each Member who refuses to participate in the program.” They could also “take other action against each such Member as appropriate.”

In a press release, Higgins said that “elected officials in Washington D.C. should be subject to the same kind of random drug screenings that blue-collar, working-class Americans have to endure.”

“Congress shouldn’t get to live by a different set of rules. This effort is about maintaining accountability and ensuring sober service to We, the People.”

The legislation was filed with zero initial cosponsors, and no other members have signed on since its introduction on Wednesday.

As the Monroe News Star first reported, Stephen Handwerk, the executive director of the Louisiana Democratic Party, bashed the Higgins proposal in a Twitter post, calling it a “gimmick.”

🤨When you haven’t delivered at all for your district I guess all you have is gimmicks and bravado. Let’s send @VoteMimi to congress to get results and no more gimmicks #LA03 @LaDemos https://t.co/qxWP4zr1wR

Under Higgins’s bill, lawmakers would have to reimburse Congress for the cost of their own tests.