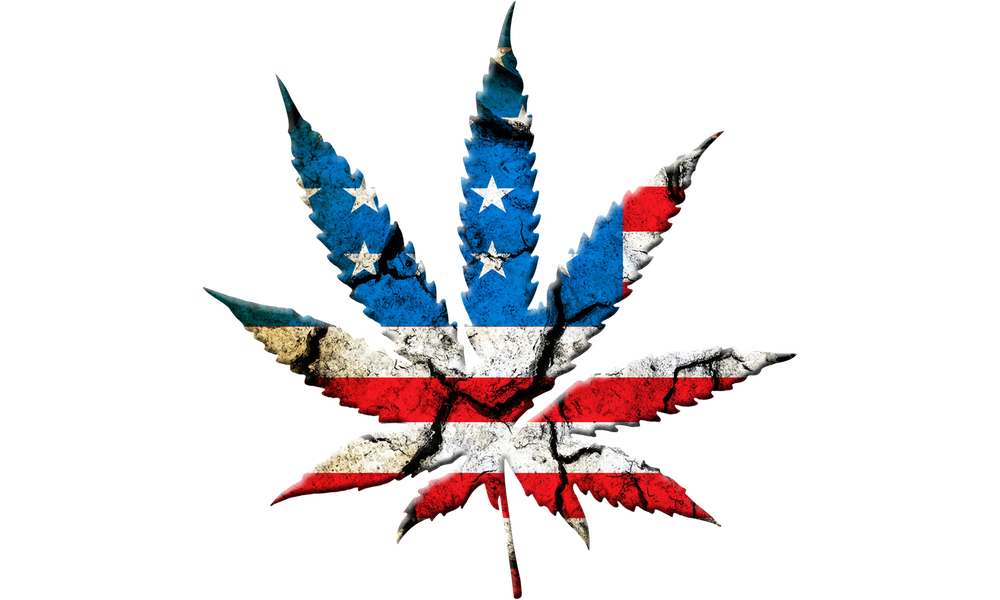 A collection of right-leaning organizations is urging Congress to continue a current policy that protects state medical marijuana laws from federal interference.

“On its face, the [policy] merely prohibits the use of taxpayer money by federal authorities to prosecute medical marijuana patients and providers who are in compliance with the laws of their state,” the groups, including the Competitive Enterprise Institute, wrote in a letter delivered to Republican and Democratic House and Senate leaders on Tuesday. “At its heart, however, it is a guard for our nation’s fragile principle of federalism—the right of the states to govern matters within their borders as their constituents see fit.”

The policy, which has been in effect since late 2014, prevents the U.S. Department of Justice from using funds to interfere with state medical cannabis laws. It, along with funding for the federal government, is set to expire on Friday unless Congress passes legislation to extend the deadline.

Advocates fear that if the protections disappear it could give U.S. Attorney General Jeff Sessions a green light to begin cracking down on state marijuana policies.

“A majority of the Americans now live in states that have legalized medical marijuana and only 14 percent oppose such laws, according to a recent Yahoo/Marist College poll,” the conservative groups’ letter says. “With broad popular support for them, it’s not surprising that Congress would take action to protect these laws from federal interference.”

The measure passed with bipartisan margins twice on the House floor — in 2014 and 2015. It has also been approved by the Senate Appropriations Committee and has since been continuously included in bills funding the federal government.

But because House leaders have in recent years blocked votes on the measure, there is a concern that it may not be continued in Fiscal Year 2018 funding legislation.

Last week, a bipartisan group of 66 lawmakers wrote a letter asking congressional leaders to extend the protections into next year.

“As a coalition of groups supporting free market solutions and the protection of essential Constitutional principles, we strongly urge you to respect our nation’s federalist structure, patients’ right to decide on their own treatment, and good order by including [the provision] in the FY 2018 omnibus appropriations bill,” the conservative organizations wrote in the newer letter.

This story has been updated to remove mention of the American Enterprise Institute, which has an organizational policy of not endorsing legislation. An individual scholar from the group initially signed the letter but, due to confusion caused by his listed affiliation, ended up removing himself subsequent to the letter’s publication.