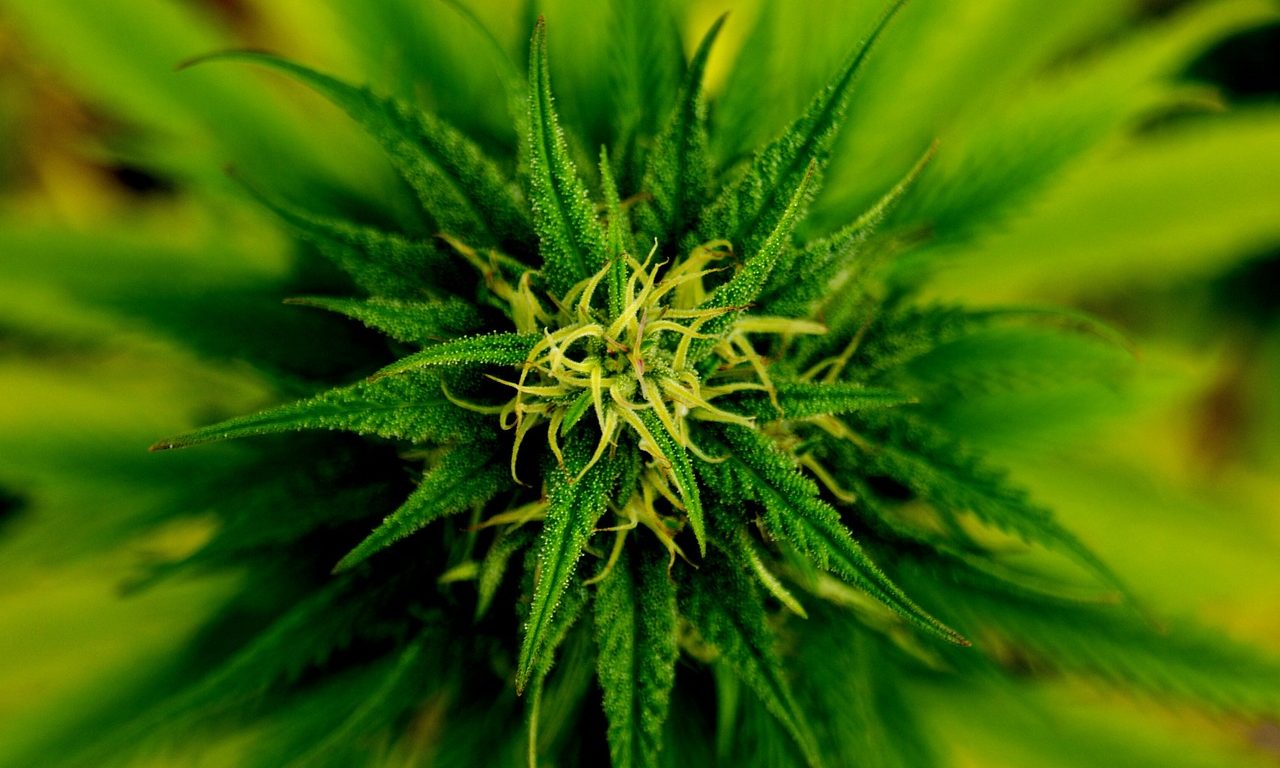 “We only have one shot to get this right. If we don’t, the consequences will be devastating and difficult to reverse, not just for racial justice but for public health.”

Congressional Democratic leaders filed a marijuana legalization bill last week aimed at remedying the injustices of the drug war. But my experience as a regulator overseeing the implementation of Massachusetts’s effort to end marijuana prohibition tells me that without stronger measures, their plans will fall short of that worthy goal. In every state that has attempted to equitably legalize cannabis, big corporations quickly took over the market while those who were arrested and imprisoned under prohibition got next to nothing.

We need to reverse this outcome at the federal level.

Officials have the right intentions. On Friday, Rep. Jerry Nadler (D-NY) reintroduced a legalization bill guided by reparative and social justice principles, called the Marijuana Opportunity, Reinvestment and Expungement Act, or MORE Act. The House made history last session when it passed an earlier version of the legislation. Meanwhile, Senate Majority Leader Chuck Schumer (D-NY) and Sen.s Cory Booker (D-NJ) and Ron Wyden (D-OR) are working on their own bill to “ensure restorative justice, public health and implement responsible taxes and regulations.”

But as federal lawmakers grapple with the complexities of beginning to repair the harms of the unjust war on drugs, it is critical that they study the experiences of states that have already attempted this. The big lesson is that good intentions are not enough.

I was one of several state regulators across the country charged with ensuring that the communities most harmed by marijuana prohibition, particularly Black and brown people, benefit from marijuana legalization. Unfortunately, no jurisdiction has managed to implement a legal cannabis framework that successfully meets the social justice goals outlined in state legislation. For many of us, the thought of federal legalization is both promising and worrying. The same pattern has played out in state after state—officials pass increasingly innovative measures focused on economic justice and equity, the results fail to materialize and the market is largely gobbled up by the same few Big Weed companies.

It is still early enough to change course, but we cannot afford to make the same mistake at the federal level. States like California and Massachusetts are starting to make fragile and incremental progress after five years of trying. That progress could easily be lost if federal legalization clears the way for mega-corporations like Amazon and Uber to get into the cannabis market.

What, then, can we do? Congress should protect existing state policies and incentivize the states, our “laboratories of democracy,” to continue experimenting. As we track how differing approaches are working, we can move away from platitudes and lip service and instead combine tangible elements of equity programs that provide real benefits to people harmed by the war on drugs. Such a slow and steady approach can inform a thoughtful, incremental plan to allow interstate licensing and sales.

Several states have adopted concrete policies that build on previous efforts. California and Massachusetts attempted to allocate marijuana taxes to disproportionately harmed communities, but initial efforts were shaky and dwarfed by large outlays to police. These experiences led Illinois, New York, and New Jersey to create clearer funding mechanisms to ensure that sizable portions of tax revenue will be returned to harmed communities. Oakland, California and Boston, Massachusetts set aside half of marijuana dispensary licenses for people harmed by the war on drugs, and Cambridge, Massachusetts set aside all of them for the first two years. Evanston, Illinois explicitly uses marijuana tax revenue for reparations.

These examples were acknowledged by the sponsors of the MORE Act when they included a new Opportunity Trust Fund, which would provide funding for local job training, reentry, legal aid, literacy, youth mentoring and health education programs for communities harmed by the war on drugs.

Citizens across the country are watching this unfold and moving racial and social justice to the next level in new legalization laws. The group Reclaim Rhode Island is pushing for worker-owned cannabis cooperatives to be guaranteed a portion of the market in RI’s legalization law. A large number of people of color and working class and formerly incarcerated individuals collectively owning a marijuana dispensary delivers far greater benefits than one person from those communities running a conventional private business.

In the meantime, parts of the MORE Act can and should be passed immediately. Lawmakers should federally legalize cannabis possession, begin automatic expungement of past records and stop discrimination against consumers in areas like federal benefit eligibility, employment and immigration enforcement. It’s a false dichotomy to suggest our only two choices are to keep incarcerating people for marijuana or to immediately roll out a red carpet for national big businesses to take over the market.

We only have one shot to get this right. If we don’t, the consequences will be devastating and difficult to reverse, not just for racial justice but for public health. Big Tobacco is attempting to repeat its playbook with cannabis, creating “science-driven” front groups to influence federal legislation. Schumer is wise when he says he won’t allow “the big tobacco companies and the big liquor companies to swoop in and take over,” and Congress must make that a red line in any bill. To do this, lawmakers should give states the time they need to implement equitable policies and prevent market domination by Big Tobacco and other bad actors in the meantime.

The war on drugs has been an omnipresent catastrophe supported by virtually unlimited resources that touch every part of our lives. We cannot expect to repair its damage with anything smaller in scale.

Shaleen Title served as an inaugural commissioner of the Massachusetts Cannabis Control Commission from 2017 to 2020 and is currently vice chair of the Cannabis Regulators of Color Coalition and Distinguished Practitioner in Residence at The Ohio State University’s Drug Policy and Enforcement Center.

Oregon’s Marijuana Market Strengthened During Pandemic And Will Continue To Grow, State Says