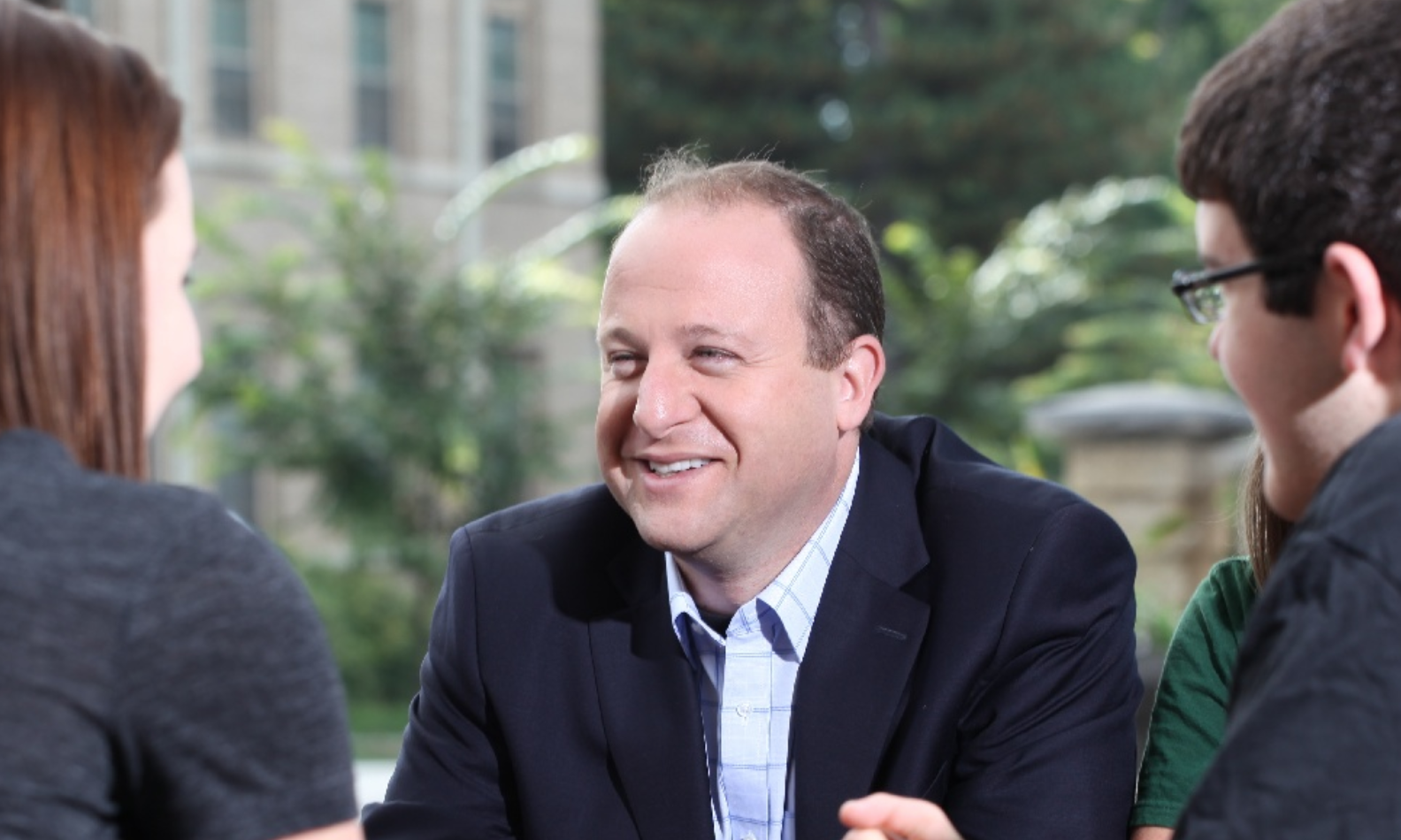 Newly sworn-in Colorado Gov. Jared Polis (D) is urging other states around the country not to legalize marijuana, but not for the reason you might think.

It’s not that Polis thinks legalization is a bad policy and he wants to protect other governors from having to deal with its consequences.

You see, the Colorado governor is a big legal cannabis supporter, and he wants to reap the benefits for his own state before others get a chance to steal the Centennial State’s thunder.

“As one of the first states to implement it, we get a lot of extra business from people coming into our state,” he said in an interview published on Wednesday by NPR’s Here & Now. “So from the economic perspective in Colorado, I’d love other states to go slowly so that we can continue to see all these benefits for Colorado.”

“I was down in Trinidad, Colorado, recently, we have a lot of New Mexico tourists coming about. It’s really helped revitalize the downtown area, arts and cannabis.”

Polis, who until this year was one of the leading champions of marijuana reform in Congress, has been working for a long time to push back on fears about legalization as a federal lawmaker. But in a mostly tongue-in-cheek way during the new radio interview, he suggested that calculus may have changed somewhat now that he’s in charge of the entire state of Colorado—and its budget.

“For years, I’d been sort of countering this sort of dire picture of Colorado,” he said. “But again, if they think that it’s bad, it’s better for us to have less competition at this point. So I mean, if I’m looking at it as governor, I would hope they halt their efforts and send all their business here.”

Listen to Polis’s marijuana comments below: