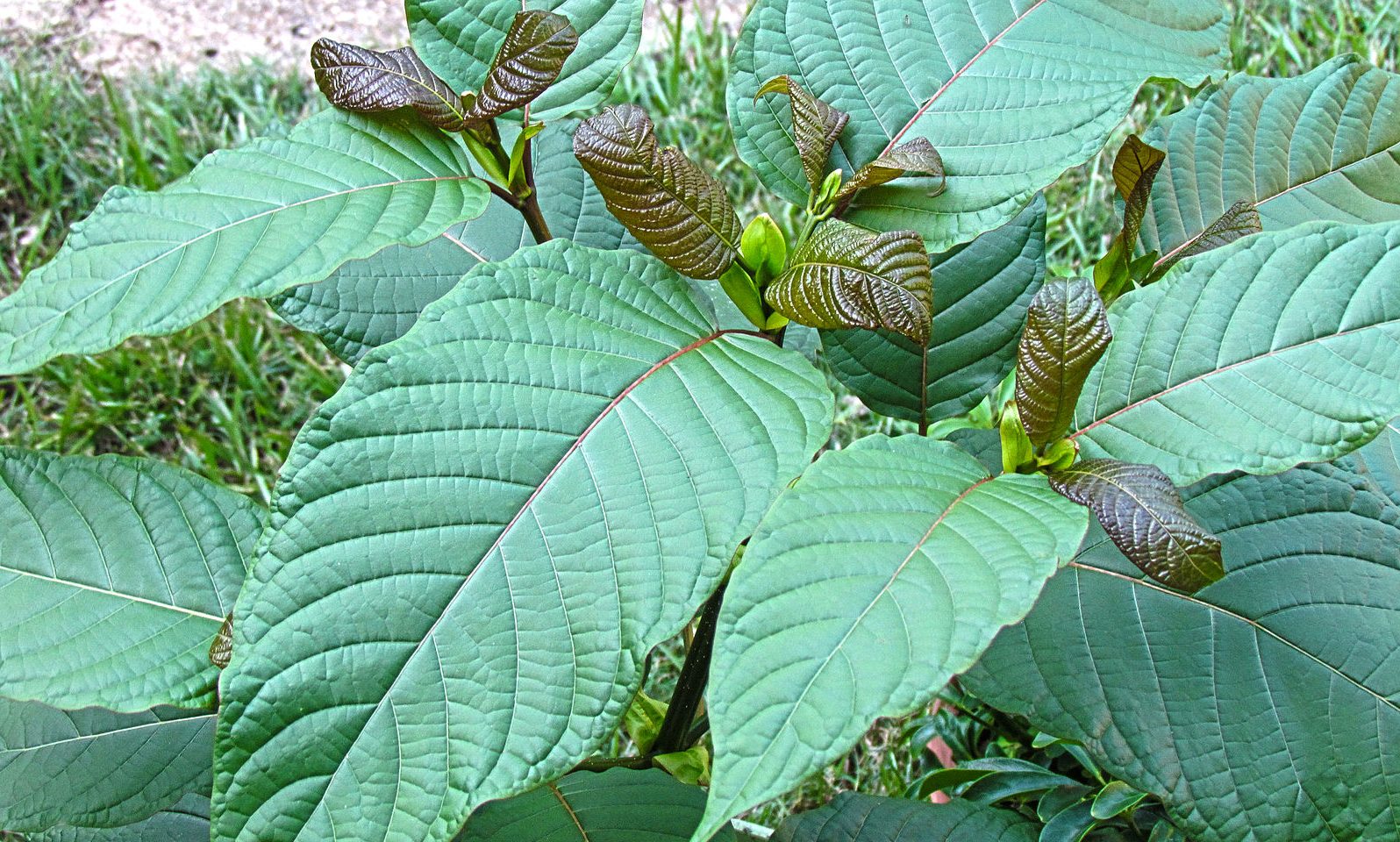 The governor of Colorado has signed a bill that provides a regulatory framework for the legal sale of kratom, a plant that advocates say can serve as a safer alternative to opioids and also help treat symptoms of addiction withdrawal.

The signing of the Regulation Of Kratom Processors Act, sponsored by Sen. Joann Ginal (D), makes Colorado the eighth state to take this kind of legislative approach to the substance at a time when calls for safe opioid alternatives are rising at all levels of government amid the ongoing overdose epidemic.

Gov. Jared Polis (D), who as a member of Congress was among several lawmakers in 2017 who pushed for federal agencies to research kratom’s health impacts, signed the bill last week. The American Kratom Association (AKA) celebrated the measure’s enactment.

Under the legislation, starting in July 2023—following the submission of a report on various policy considerations related to kratom by regulators, businesses that sell the plant would need to “register with the state Department of Revenue and disclose certain information regarding each of the kratom processor’s kratom products,” according to a summary.

It would further set minimum safety standards for kratom products, prohibit its sale to people under 21, require businesses that sell the item to notify state regulators if they’ve become aware of a reported adverse affect of kratom use attributed to its products and mandate the creation of a state database of companies that sell the product.

Polis announced he signed the legislation and other unrelated bills last week, but did not specifically comment on the kratom measure.

“Ensuring kratom products are pure and unadulterated is critically important to protecting consumers across the state and will get us one step closer to federal kratom regulation,” Mac Haddow, senior fellow on public policy at AKA, said in a press release. “The passage and signage of this bill shows the commitment of Colorado lawmakers to protecting the increasingly growing number of kratom consumers in the state.”

Colorado KCPA signed by Gov Polis in May 2022, & will take effect July 2023. This is momentous for Colorado & great for all kratom consumers.

Several states have adopted regulations for kratom, but the issue has also received attention at the federal level. U.S. Rep. Mark Pocan (D-WI) has been a particularly strong voice advocating for research, noting its therapeutic potential.

At a congressional hearing last month, for example, he expressed appreciation for the National Institute on Drug Abuse (NIDA) for funding research into the plant, stating that kratom has “helped many people to get off of opioids.”

The National Institutes on Health (NIH) also recently hosted a meeting to explore the therapeutic potential of the “controversial tree,” with an expert providing an overview of the science of kratom and what role it could play in mitigating the overdose crisis.

On the international level, the United Nations World Health Organization (WHO) decided last year not to recommend that kratom be globally prohibited in a victory for activists.

While the decision was based on a scientific review of the risk of dependence, abuse potential and therapeutic applications of kratom, advocates touted the fact that about 80,000 people submitted comments to the panel, sharing their perspectives and experiences with the plant-derived substance.

As it stands, kratom is not scheduled under the federal Controlled Substances Act or under international drug treaties to which the U.S. is a party. FDA has considered putting restrictions on the substance, but it has faced resistance and has been unable to do so at this point.

Some advocates suspected that, since the agency hasn’t imposed a ban on kratom domestically, it would use the WHO convention as an opportunity to get prohibition enacted internationally, a move that the country would be compelled to comply with.

A bipartisan and bicameral duo of congressional lawmakers sent a letter to the secretary of the U.S. Department Health and Human Services and the country’s UN ambassador last year, imploring the officials to resist efforts to impose an international ban on kratom.

As federal agencies have gone back and forth about the merits of scheduling kratom over recent years, there’s been “no conclusive evidence that would warrant the United States voting in favor of an international control of this substance,” the lawmakers said.

Separately, the House Appropriations Committee approved a report to spending legislation last year that says federal health agencies have “contributed to the continued understanding of the health impacts of kratom, including its constituent compounds, mitragynine and 7-hydroxymitragynine.”

In 2020, the federal Agency for Healthcare Research and Quality (AHRQ) asked the public to help identify research that specifically looks at the risks and benefits of cannabinoids and kratom.

The Centers for Disease Control and Prevention (CDC) in 2020 separately received more than one thousand comments concerning kratom as part of another public solicitation.

Michigan Activists Give Up 2022 Push For Psychedelics Legalization Ballot Initiative, Shifting Focus To 2024